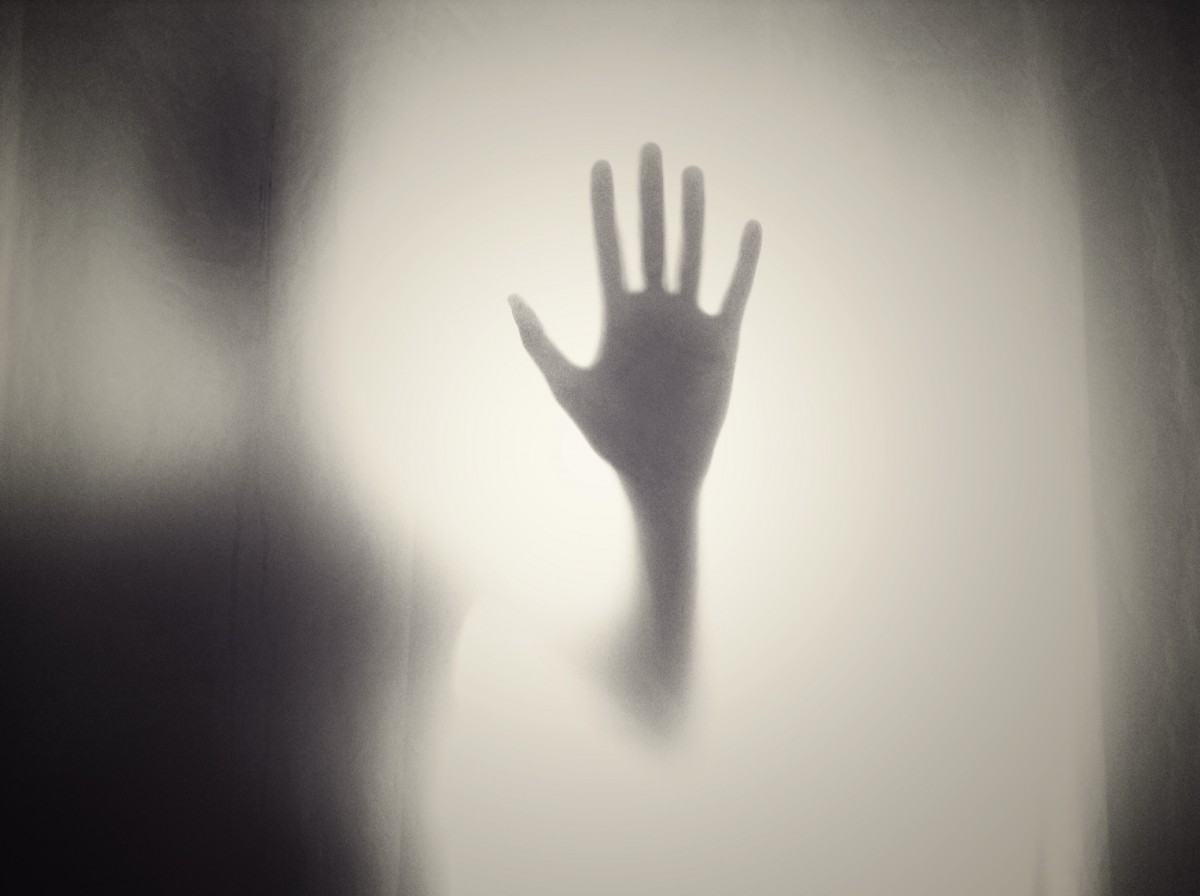 Depending on which board or subreddit you’re currently on, the answers regarding the biggest Mandela Effect will likely be as varied as the Effects themselves. While each “confirmed” change impacts perceivers differently and to different degrees, there are some that seem to elicit a more visceral reaction.

That being said, as the list of Mandela Effects grows, sometimes rather rapidly, so do the number of ones that seem to have a huge impact. So while I’d love to cover all of them, we’re going to have to call a limit to today’s list and I think I’ve picked 5 of the biggest of the big.

Whether they’re ones that I personally agree with or they’ve just seemed to garner more heated reactions, these Mandela Effects have melted more than a few brains in recent years.

An ME Side-note About Me

Make no mistake about it, I’m a firm believe that the Mandela Effect (ME) is much more than simply the “fallible” human brain/memory. I’ve interviewed the director and cast of The Mandela Effect movie, as well as sat down with the CEO that made a video about ME’s possibly being the cause of some of his client’s disputing hard data over their own memories.

To me, denying the existence of ME’s is sort of like disputing that there’s intelligent life somewhere out in the universe.

Being so audacious as to say that because there is no definitive proof and that it’s outside of our current understanding of science and physics, therefore it can be nothing more than “mass misremembering” is simply flabbergasting to me.

Anyway, we’re not here to argue validity. Let’s get to the list of the biggest Mandela Effects.

The Disfigured Fruit of the Loom Logo

While I’m in no way saying that this is the absolute biggest Mandela Effect, I’m listing it first because I think it came out on top as the Heavyweight Champion for the year in 2019.

If you’re not familiar with this one, take a moment to think of the tag on your Fruit of the Loom tighty-whiteys, boxers, panties or undershirts. Or the ones you wore as a kid anyway.

Keep in mind, their logo has NOT changed.

If you’re like many of us, you noticed this ME several years ago but just wrote it off as a company change.

Do you recall something along the lines of this: 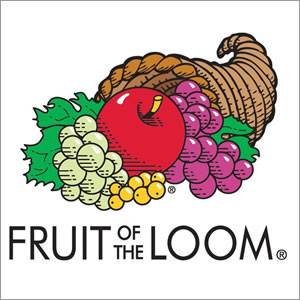 Well… the fact is, despite numerous people recalling having learned what the damn thing was thanks to said image, there has “never been” a cornucopia/horn of plenty in the Fruit of the Loom logo.

Considering I did an entire investigation on this one a short while back, of course it’s one of the biggest ones for me personally. However, it continues to boggle the minds of countless newcomers to the Effect each and every month as well and surprisingly, it seems to impact folks from several different generations.

You can read the entire investigation here so I’ll refrain from rehashing the whole thing here, but I can break it down in two short points.

BTW… I’ve yet to come across Part 2 of that video so if someone has a copy and it’s relevant to this topic, please let me know.

This Mandela Effect has been pretty hot of late, which is strange because it was also pretty smoking around Thanksgiving too. That’s one thing (among many) that’s strange/weird/funny about the Effect… different people discover or even experience different Effects at different times.

Anyway… think back to those old commercials or even your own holiday family celebrations. Were you a fan of Stove Top Stuffing? Or did you demand the “real” homemade dressing?

Either way… who do you recall as having made it?

I mean the company.

This one is simple, it’s Kraft right?

Are you sure? Think about this one now.

Or did you immediately think Stouffer’s?

They didn’t sell it off and it wasn’t a buyout or merger.

See… your heart palpitations are the reason why this one is on the list of Biggest Mandela Effects.

This is yet another one I covered in a recent article but as they seem to really shake some to their core, it simply had to be included in this list. Like many others throughout the world, I’ve been rather shocked to find some of the most “well known” Bible verses have apparently been “misquoted” for years. If not centuries.

And no, I’m not talking about different translations or versions of the Bible.

I’m talking about things that newly exist… or never existed.

Or the lamb not laying with the lion (not to mention the fact that it is now and “always has been” a wolf and lamb).

Yeah, those kind of Mandela Effects tend to get noticed and reacted to.

As with a lot of the guys my age at the time, I was all about James Bond and saw the movies as soon as they hit the theater. That being said, this is one that I’m surprised hasn’t christened more to the ME world simply because, to many of us, a key scene in Moonraker no longer makes ANY sense.

Dolly, the little Geek girl that locks eyes with the villain Jaws and melts his heart with a smile does so because she has… regular teeth.

No mouthful of braces to connect their worlds?

C’mon man… it’s ones like this that make me think the Simulation Hypothesis could very well be responsible for the Mandela Effect.

I Know, I Know

Like I said said earlier, I know there are a ton of Mandela Effects and chances are more than good that I missed a really big one for many of you.

Even with the namesake himself — Nelson Mandela is remembered by many to have died in the late 80’s while in prison, only to be surprised when he was actually released a short while later or when they learned he was alive.

Or Froot Loops and how it has never, in most of our lifetimes anyway, been named Fruit Loops. Though there are not only many that swear to knowing it as the alternative spelling but countless others (your’s truly included) that claim to have witnessed it flip from one to the other, only to “flop” back to the “original.”

I’m still destined to miss someone’s biggest Mandela Effect, but I think this list is a pretty strong one. However, be sure to comment below and tell us which ME is the biggest for you and why.

If you’re new to the world of ME or you’re interested in reading more on the subject, here’s an index of the Mandela Effect articles on Geek Insider.