The Ghostbusters Afterlife Trailer Leaves Us Needing To Know More 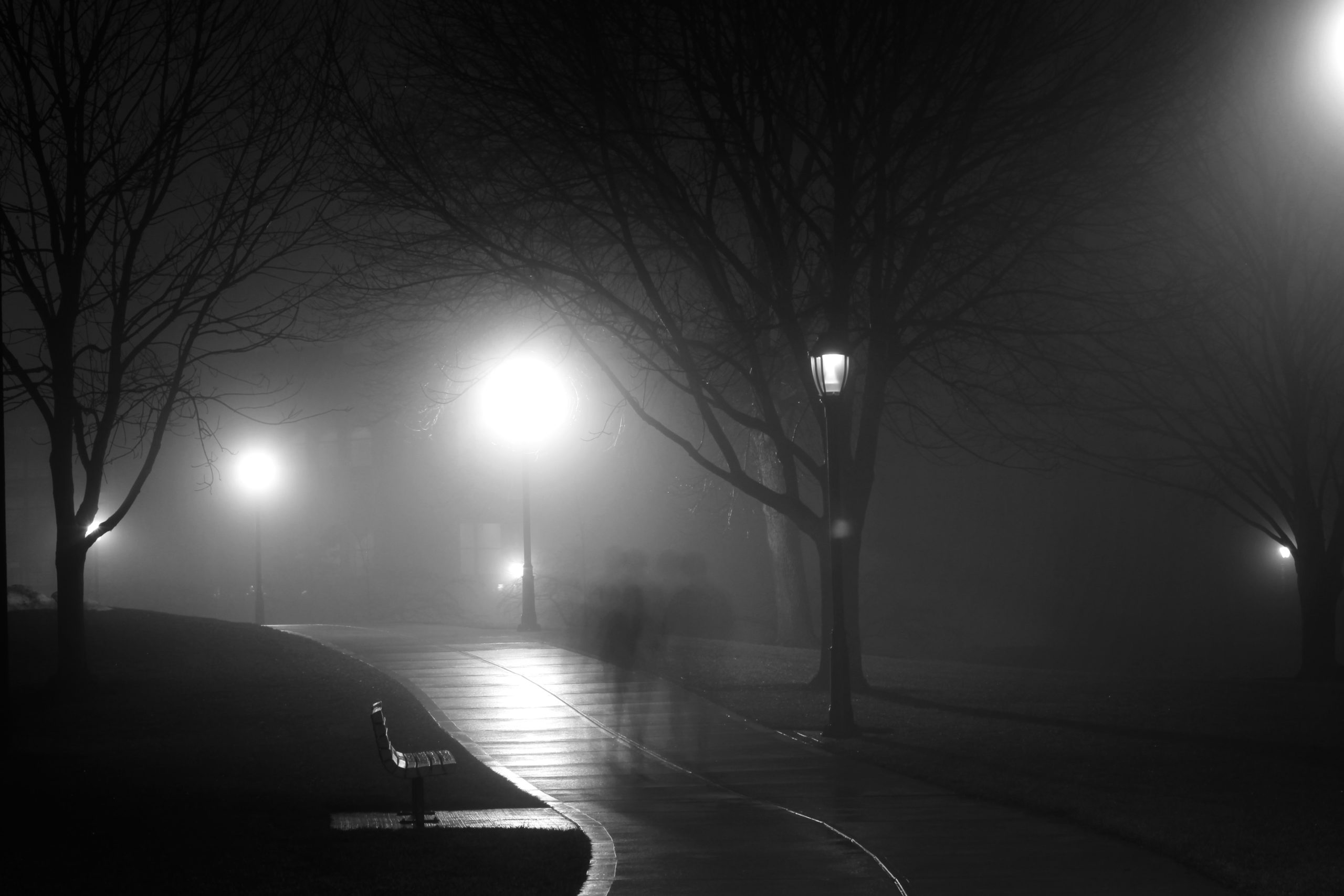 We already saw the Paul Feig movie in 2016, which was an attempt at rebooting the original ones. Well, this time around, the franchise has made a different movie — the franchise based the film on a story that is a direct sequel to the original flicks.

Still, many will want to see how this flick turns out because it is still a classic.

Afterlife sees the return of many beloved ghostbuster iconic elements such as the Ecto 1, its dusty and old, but it’s all there.

Gil Kenan and Jason Reitman write the sequel to Ghostbusters. Here’s what you need to know about the movie.

The movie revolves around the theme of being broke. See, a family of two kids and a single mom find themselves evicted from their home. They luckily have a family inheritance of a farmstead that they can travel to and live.

The mother and children pack up and move the farm in Summerville, Oklahoma.

The plot progresses with the area experiencing earthquakes almost every day. It is unusual because the area doesn’t have the characteristics of a traditional earthquake-prone region. Further, the youngest of the family, Phoebe, played by Mckenna Grace, discovers a ghost trap from under the floorboards.

What Will Happen in Gohstbusters Afterlife ?

The trailer doesn’t reveal as much about the movie, which is great, we don’t really want to know everything. For example, one frame that transitions in the blink of an eye and shows an old sign for Shandor Mining, which is a nod to Ivor Shandor, an antagonist in the Ghostbusters story who built 550 Park West New York and used it as a gateway to release ghosts and monsters.

It is possible that in scenes where the children are hanging around the Mining area, they may stumble upon a relic or release some presence that is similar to Vigo or Gozer.

This is what we’ve been able to surmise from the trailer. However the team behind the movie has imparted some more information regarding the film via USA Today. We know that Bill Murray and Dan Aykroyd will be returning as Dr. Venkman and Ray Stantz. We will also will see Sigourney Weaver as Dana Barrett, Annie Potts as Janine Melnitz, and Ernie Hudson as Winston Zeddemore.

The movie introduces new crucial characters like Mr. Grooberson, who is a school teacher played by Paul Rudd, and the local sheriff, who is played by Bokeem Woodbine.

There is still some time left for the release of the highly anticipated movie. Sony has positioned Ghostbusters- Afterlife as the big blockbuster that will be dominating the summer movie season. The franchise has a built-in audience, and the latest one seems like it’ll be full of adrenaline and fun.

See the movie this summer in July.

We’ll keep up with the latest on Ghostbusters – Afterlife.

What is the Biggest Mandela Effect?