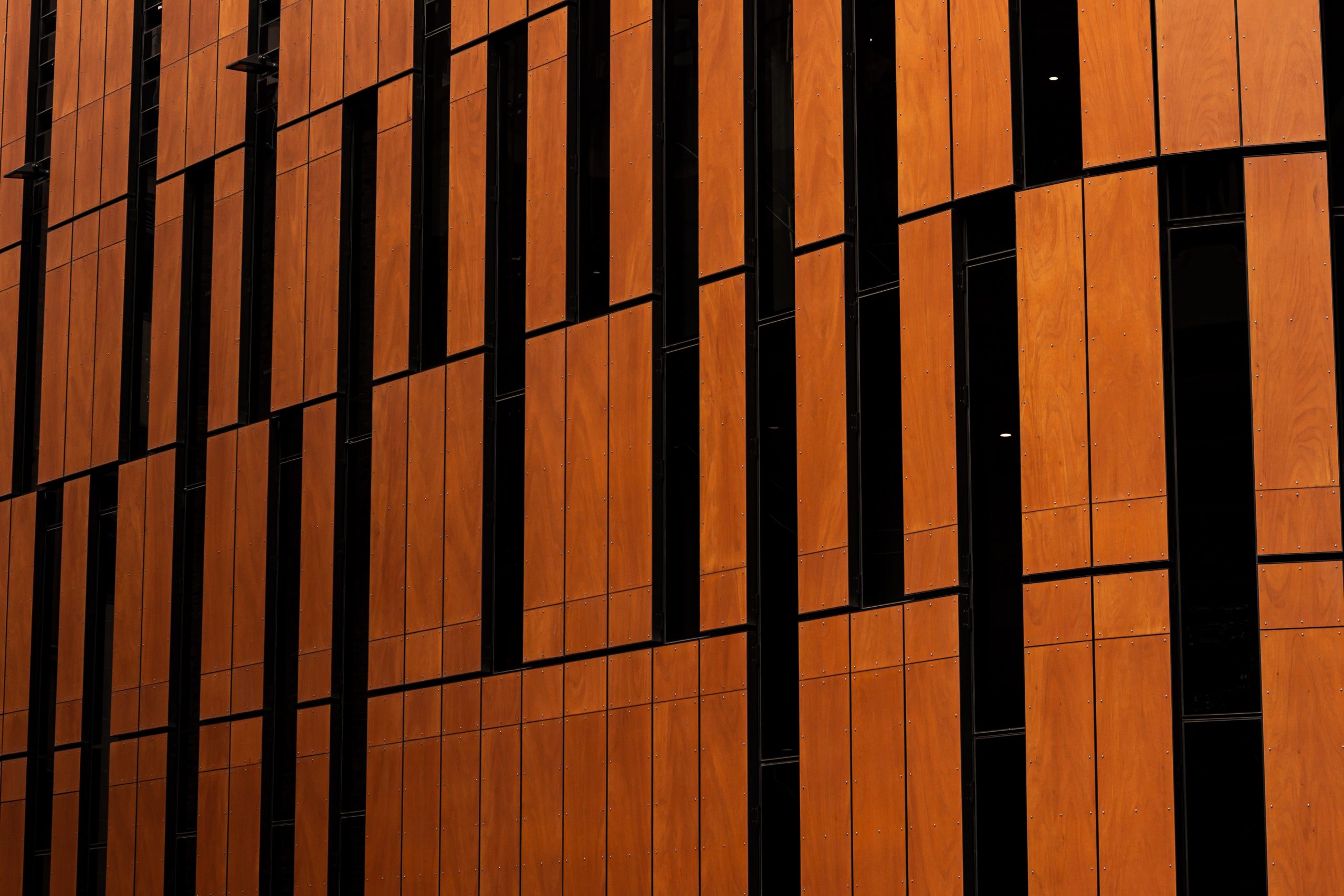 You cannot help but draw parallels when you first see the trailer for Ad Astra. There must be a hundred movies sans Brad Pitt that explore themes about an alien invasion, a space odyssey, a highly classified military secret, a nerve-wracking outer space expedition, the future of humankind doomed, and so on.

However, what makes Ad Astra, a film starring Brad Pitt, different is the story that is embedded within the visually stunning scenes. The movie treats space travel like a regular aspect, which may not be so far fetched these days.

Space tech startups are on the rise.

The movie is a balance between science fiction and family drama.

Most viewers say that is where they reserve their judgment separately for the film.

While no one can deny its superior cinematic sequence, they do debate a lot over the way the emotional bond between characters pans out in this film.

Directed and co-written by James Gray, the plot of Ad Astra centers around Astronaut Roy McBride, played by Brad Pitt, who is part of the International Space Antenna crew. His daily routine involves walking around the exterior of the space station like its nothing. This is one particular aspect where your heart first misses a beat, but what’s even more amazing is that the real action has not even begun yet.

The story takes place in the near future, where an event disrupting events on earth called The Surge lead to McBride being recruited to a mission by Space Comm.

The believe Roy’s father, an ex-astronaut who went missing along with his entire team in one of his missions, might be responsible.

This movie deserves is one that you want to watch in the theaters.

It is breathtaking and rises above most cliches out in the industry.

The score is served by Max Richter, which does wonders in making the air feel rich with intrigue, and you become a part of the voyage wanting to know, are we there yet?

The cast includes Brad Pitt, Liv Tyler, Tommy Lee Jones, Ruth Negga, and Donald Sutherland. The father and son dynamic of Pitt and Jones fit like a puzzle with Jones saddled and weary look as the father, and Pitt’s wounded face to depict the abandoned son.

The movie scored 84% on Rotten Tomatoes and a 6.7 on IMDB, proving the conflicting opinions that surround the flick.