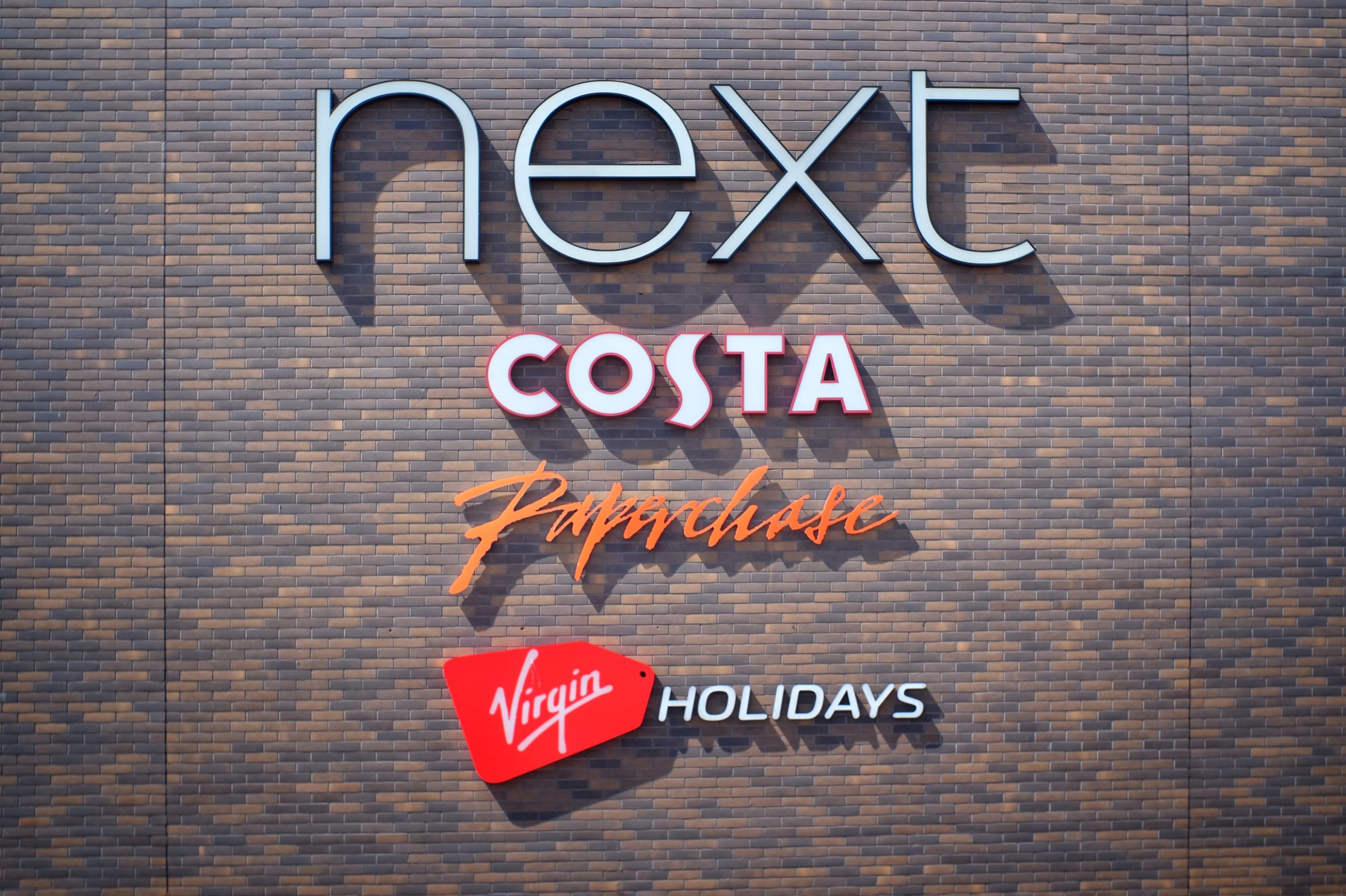 If you’re into space tourism and wanted to fly off into space, then it’s time to party! Popular space tourism company Virgin Galactic just announced that it is one step closer to opening its doors to commercial flights in 2020.

According to the company’s CEO George Whitesides, the firm now boasts of two structurally complete spaceships. These spacecrafts will support the company’s commercial spaceliner operations.

This makes Virgin Galactic one of the few space tourism companies that will start commercial space flights in the near future.

What Are the Plans for Space Tourism by Virgin Galactic ?

To those interested in space tourism, Virgin Galactic’s name needs no introduction.

Founded by British businessman Richard Branson, Virgin Galactic has emerged as one of the most popular space tourism companies of the world.  The firm’s spaceflight plans faced an unfortunate setback when its test flight crashed in 2014, resulting in the death of a pilot. The event also caused the company to freeze its ticket sales. Since then, the firm has been intent on completing test flights to ensure the safety of its future passengers.

As a part of that plan, Virgin Galactic has completed a series of two successful test flights with five people being flown on these flights. The company is also in the process of developing its fleet of reusable passenger spaceships.

With these developments in space tourism Virgin Galactic has to offer, Whitesides is confident about its progress. He mentioned that the company will launch its first commercial flight in 2020.

The Demand is Increasing for Virgin Galactic’s Space Tourism

There’s progress with the test flights. There’s development of new spacecrafts. And then there’s the current marketing buzz. With all these aspects, you may think it’s time for Virgin Galactic to resume its ticket sales.

During his appearance, the CEO mentioned that the demand for Virgin Galactic’s operations among various space tourism companies has been increasing day by day. This can be seen by the 603 reservations that the company has received, with return space travel tickets going for $250,000 per person.

Whitesides also announced that due to the way the events are progressing, Virgin Galactic is all set to “re-open” its ticket sales by the end of 2020.

This is good news if you have a penchant for space travel with some extra cash to shell out.

So, are you interested in taking a trip out to on Virgin Galactic to go where few have gone and to see what so few have seen?

To the Space Station, the Moon, and Mars

How To Keep Your New Years Resolutions