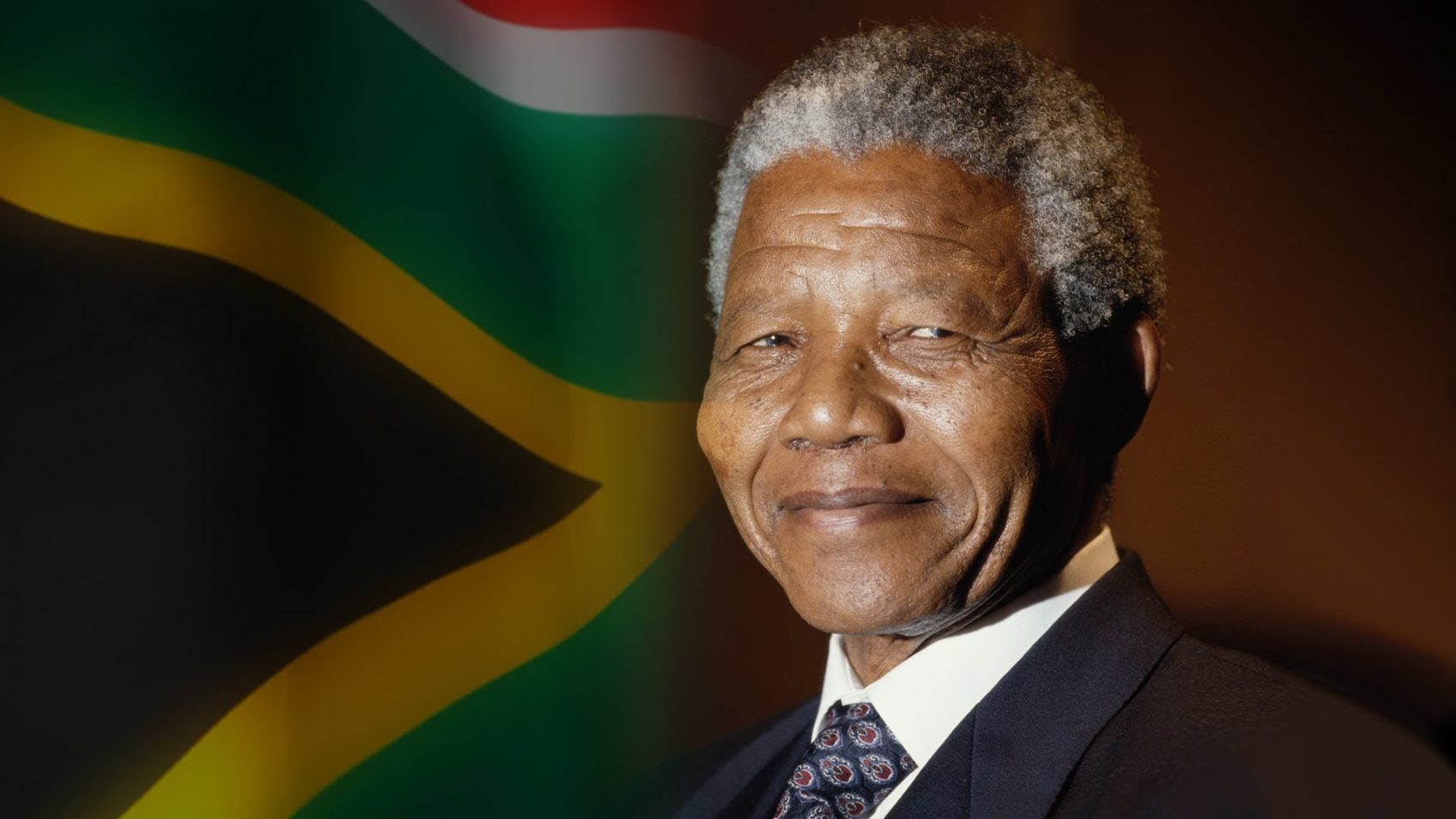 In my last article regarding the Mandela Effect, I barely scratched the surface of the “changes” that have been reported by so many different people. The Lindbergh baby, Al Capone’s death, Ed McMahon and his disappearing career, the Egyptian pyramids, and heck – even the namesake of this phenomenon, could quite likely be things that were all before your time or you have no recollection of one way or another. Maybe you never heard about the Berenstein Bears or ate Jiffy Peanut Butter. So let’s discuss some current things that have changed…

I’ll start with one that I have a personal experience with – Froot Loops! Now before you start firing off a concerned email or posting below to tell me how crazy I am – I know it sounds nuts! I know it’s supposed to be impossible. But I also know what I saw and thankfully there are others out there that have seen this as well because this is the one that unceremoniously initiated me to the Effect.

I grew up in the 80s, during the height of the sweet-cereal revolution, and I couldn’t begin to count how many boxes of Froot Loops that I have consumed over the years. And I knew, without a doubt, that the cereal was called Froot Loops. Until it wasn’t. I called someone out for mistakenly posting it as ‘Fruit Loops’ one day and they immediately informed me that I was the one mistaken. A quick look around the internet proved me to be incorrect. There was Toucan Sam following his nose to Fruit Loops.

I was astounded. Here was a childhood memory that I had gotten completely wrong. Because that’s what I figured at first, it was just the fallible human memory and the cereal had always been Fruit Loops. Until it wasn’t. A very short while later I get into a very similar debate, except reversed, and once again I was proven wrong and the cereal was once again, and had “always been,” Froot Loops. At this point I would have seriously thought my brain-train had derailed and that I needed to head to the looney-bin, except for one thing. I had a witness. Two of them in fact. They’d seen it both ways at the same time I did and had heard my surprise upon originally finding out it was Fruit. And then I found out that there were many others out there that had experienced the exact same encounter with this freaky cereal. Some folks even say that they grew up knowing it only as the proper spelling of fruit.

The debates seem to go back and forth on this one and one of the more freakier aspects of this and other ME ‘flip-flops’  as they are known, is that people seem to experience them at different times. Or at least they notice them at different times. Sometimes even months apart. So who knows, maybe tomorrow it’ll be back to Fruit and my whole article will seem like the ravings of a madman.

While We’re on the Subject of Fruit… 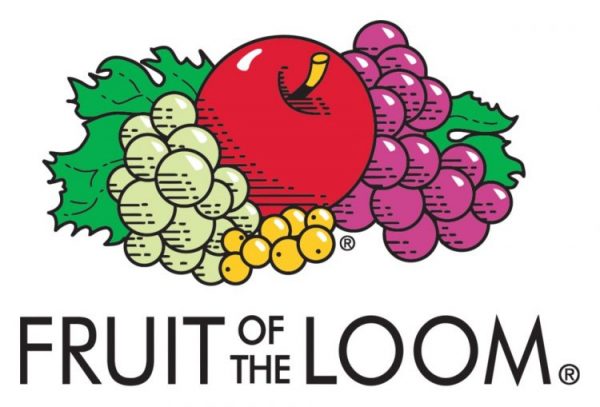 Guys this ones for you – Mostly. The good old ‘tightie-whities’ – Fruit of the Loom underwear.  And no I’m not saying it’s now or supposed to be Froot of the Loom. But there is a little something different on their logo from what I, and many other men, seem to remember.

Do any of you remember the fruit spilling out of a cornucopia? Or has it always been just a little cluster of fruit on their labels and logos as far as you recall? When I was growing up, these were pretty much the underwear that you wore and I quite clearly remember a cornucopia sitting behind the fruit. But alas, it appears that this was never a part of the company’s design and somehow, some way, a lot of us dudes ‘confabulated’ the whole thing.

And Speaking of Underwear 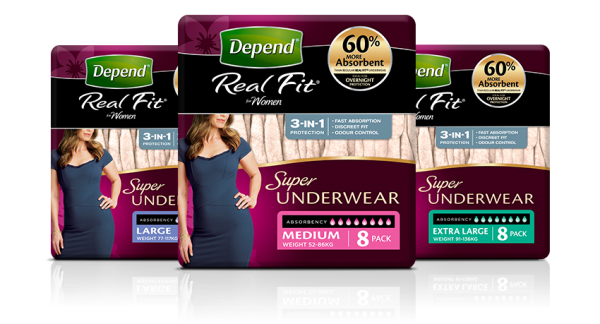 Everyone has heard the old joke, “do you wear boxers or briefs” with the answer “depends” gets everyone a big laugh because they are wearing adult diapers. Haha…it was barely funny then, and not so much now. But the joke actually makes zero sense because the actual brand-name is Depend. That’s right, no “s” on the name. Yeah yeah yeah, I know the commercials may have just pluralized it but the name just seems totally wrong to me.

Pikachu… I Choose – Wait, What? 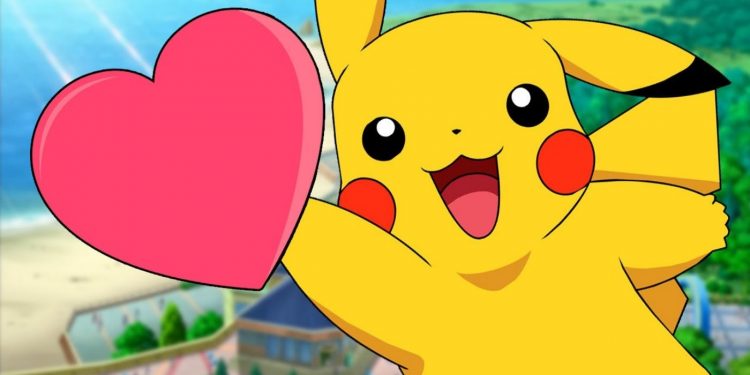 This one actually got a 10-year-old girl in my family. Even if you don’t have kids, you have likely seen and heard more about Pokémon than you ever cared to know and Pikachu is that chubby little yellow mascot-thing that shoots electricity. Which makes me wonder, now that I think about it, Pikachu might make a great pet for Thor. Anyway, take a look at artwork around the web or in one of their shows or movies and see if you notice anything different about Pikachu.

This one has reportedly changed several times for some people but in its current ‘incarnation’ there are many who say that he is missing black from the tip of his tail. Not to mention the little brown spot that makes it look like he sat in coffee. I don’t have any specific memories for me to say that this one is indeed a change for me, but there seems to be quite a few people that have noticed something odd going on in the Pokémon world.

Just throwing that out there so that if this one changes again, I can be the one who called it. So, what is this one about? It’s regarding a quote from the 1995 movie Apollo 13 as well the direct quote from the actual mission. This is another one that I have not personally experienced but it seems to be one that is shared by many, so I wanted to include it today.

As of right now, as I write this, the quotes are as follows:

Movie – “Houston, we have a problem”

Mission – “Houston, we’ve had a problem”

The change on this one has been reported to flip-flop and flop-flip and everything in between but it is generally the movie version that either gets called out for matching or not matching the actual mission. Now, if this one does change again, don’t come screaming at me that my article is wrong. It was right when I wrote this dangit.

Do any of you remember the 1989 protests in China’s Tiananmen Square? It consisted of student led demonstrations and was televised quite prominently in the United States. Do you remember ‘Tankboy?’ What was so memorable for you about that event? For me, and again many others, he not only stood up to a line of tanks from China’s vast army but, on live TV, he was promptly run over by said tanks. Guess what? It never happened. Oh there were protests and he did defy the encroaching troops, but he was never smooshed. If you’re too young to remember, ask your parents what they remember about Tankboy.

Quick! What day of the month is Thanksgiving on in the United States? Yes, I know it’s always on a Thursday, but which one? I would’ve been willing to bet a decent sized portion of my paycheck that it was always on the third Thursday of November but I would have been eating Spam for a week. It is on the fourth Thursday. I still have trouble believing this one.

I have more on my list but I think I’ll save them for another follow-up. Heaven knows what might change, or change back, tomorrow and I’m kind of enjoying this trip down memory lane. Even though I’m learning that I’ve had the wrong map the entire time.

Have you experienced any of the above ‘Effects’ or know someone that has? Have any that I haven’t covered yet? Leave me a comment below and let us know what you think.