Proof of the Mandela Effect? 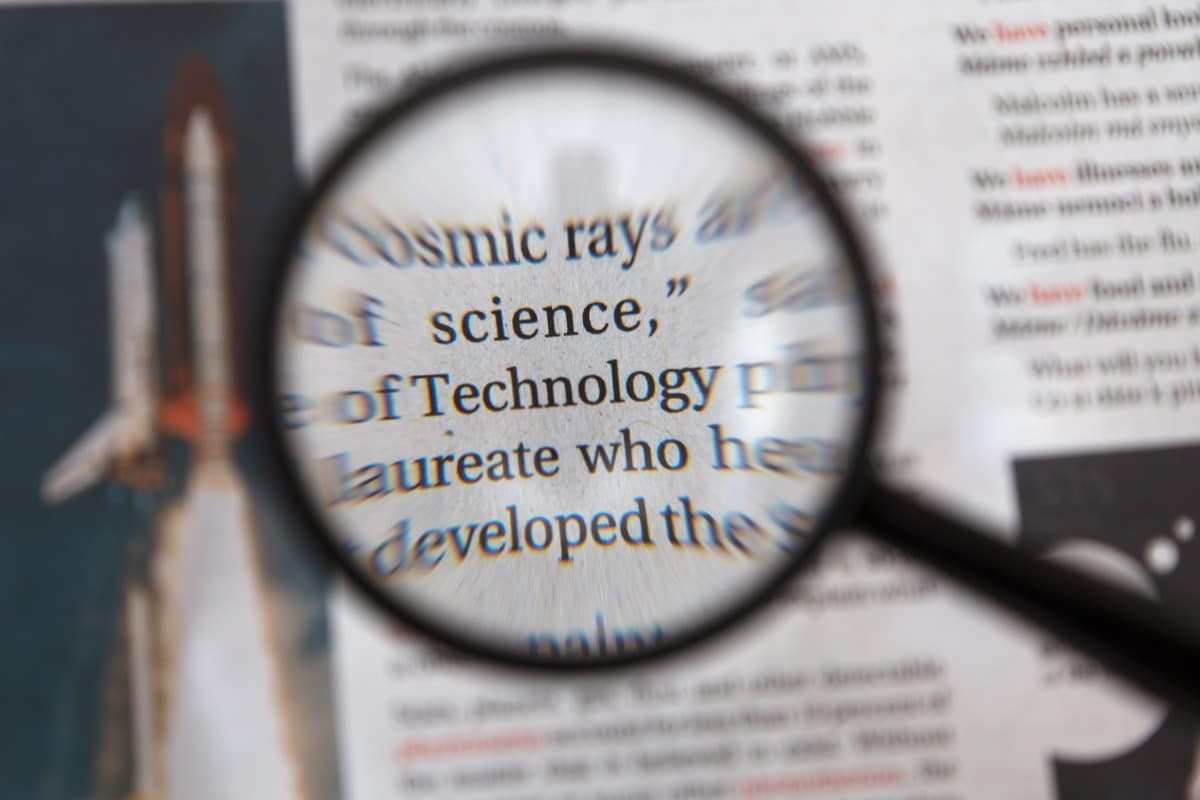 It has been entirely too damn long since I graced these pages and man am I glad to be back. A lot has happened since I was last here and while I won’t bore you with the details, just suffice it to say I’m back to stay.

I was really kind of torn on what topic to tackle first for my re-re-debut, but this video (linked below) really caught my attention last week and as I’ve been certifiably “effected” by the Mandela Effect for a number of years now, I figured it was as good of a place as any.

So, now that the cheers and applause for my return has died down, let’s find out why this video could possibly be proof once and for all that the Mandela Effect is more than just an issue of memory.

WTH Are You Talking About?

Really quick in case you have NO idea what I’m talking about, the “Mandela Effect” is the phenomenon where large groups of people from various walks of life collectively remember certain events, products, movie lines, slogans, etc, etc, etc as a certain way that has “never” existed.

Such as there never being a Stouffer’s Stove Top Stuffing, Forrest Gump “never” saying “Life is like a box of chocolates,” or Ed McMahon “never” working for Publisher’s Clearing House and “never” surprising winners at home with oversized checks. Yet countless people have vivid memories of each of these events, yours truly included.

Could everyone be “misremembering?”

There are those, including wikipedia, that say yes.

But if so, why don’t those memories vary? In almost every single instance there are only two sides: those who remember how things are currently and those who remember it the exact same “wrong” way. There aren’t groups who remember Forrest saying “Life’s a box of chocolates” or Ed McMahon delivering giant checks for a company other than PCH… they only remember it one way or the other and there are dozens upon dozens of examples, even hundreds according to some resources.

That being said, I could literally go on and on but they only give me so much space for these things, so if you’re interested in learning more I suggest checking out other videos and social media platforms like Reddit on the subject.

Houston, We Haas a Problem

The video that has a lot of the ME (short for Mandela Effect) community talking isn’t simply because of the changes it discusses, it’s the person doing the video and why he is a believer.

Christopher Anatra is the founder and President of NESC Inc., a computer software technology company that creates a specialty line of software for over 2,000 customers in the food distribution industry, and what he revealed may reverberate for a long time to come.

Now, of course it’s not the quantum physics angle that is so jaw dropping or the fact that he revealed to many that their beloved Haas avocados have “always” been named Hass and that even the origin is different from what many remember. Anatra apparently made this video to explain to his customers, those who deal with ordering food every day, why their data might not be appearing correct in their eyes.

Not rebranding. Not simple misremembering. Actual changes to physical objects that can now possibly be “verified” with data.

This could be game changing and I know it has sent quite a few people scrambling to find other possible quantifying evidence along these lines. While Anatra got a few small things incorrect, most notably about the Nelson Mandela part of the effect, and he seems to think the definitive answer lies within quantum physics and the multiverse, overall his video is rather enlightening.

He discusses several food-related changes, including the missing Stouffer’s, and even touches on Fruit/Froot Loops and a couple other of the more well-known MEs, but again it’s the person delivering the message and why he claims to have made this video that is rather exciting for so many.

The CEO of a successful software company going “on the record” regarding changes to our reality. Yeah, that’s kind of big stuff in this arena.

I’ve actually set up an interview with Chris to discuss this further, so be sure to watch for an update on this exciting development.

Take a look at his video for yourself and tell us what you think.

7 Online Shopping Security Threats and How to...