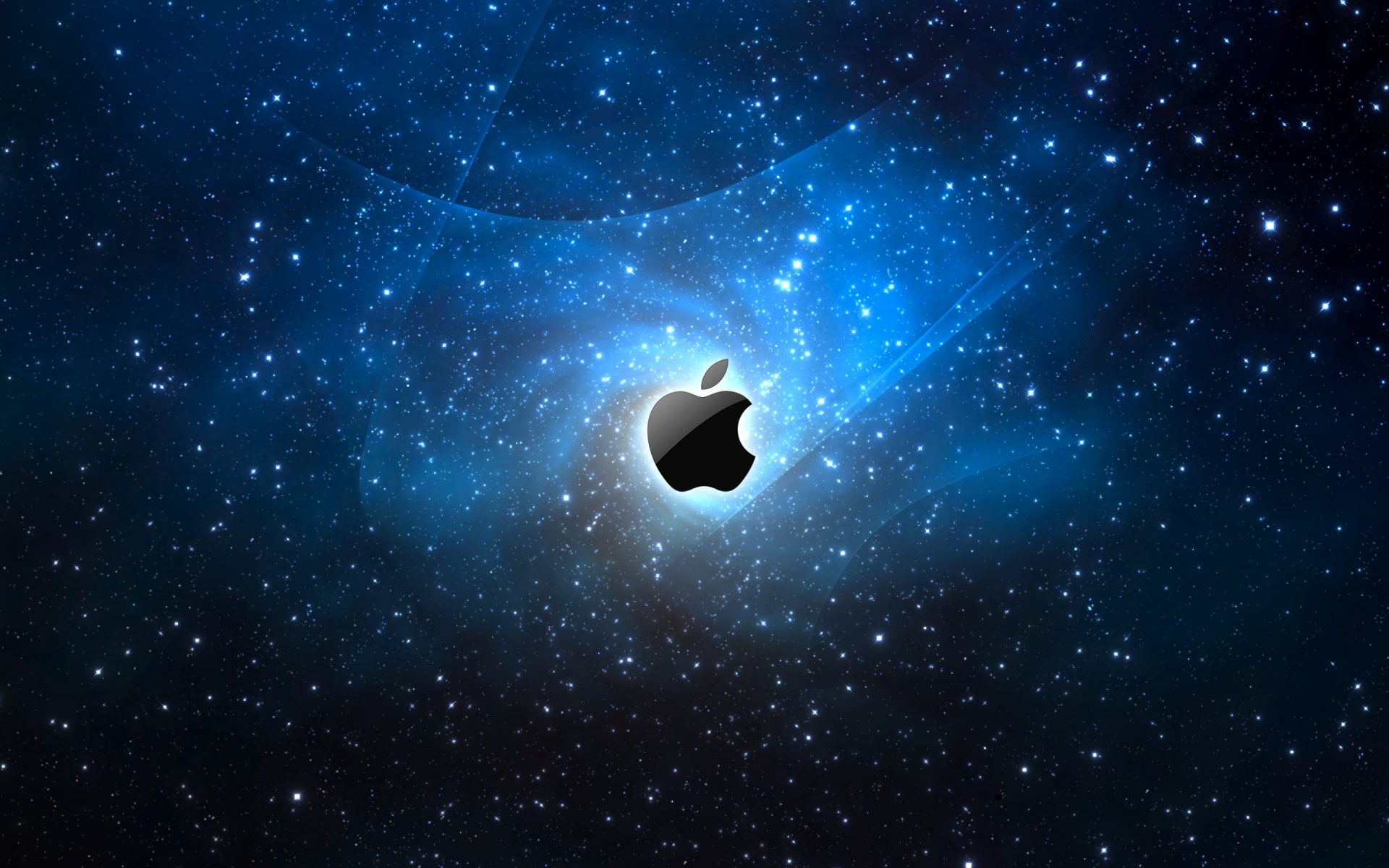 So many people just loooooooooove Apple. If you’re reading this article, you’re probably one of them. I, on the other hand, am a nonbeliever. Apple has a few things going for it, I’ll give you that, but you lovers get tunnel vision and overlook all its downfalls. You save up for and buy your super pricey iWhatever, and even though it has glitches and faults, it cost so much that you start convincing others (and by default, yourself) that it’s just the coolest, most awesome technological device ever. Good luck countering these reasons Apple products are headed for the electronic graveyard. 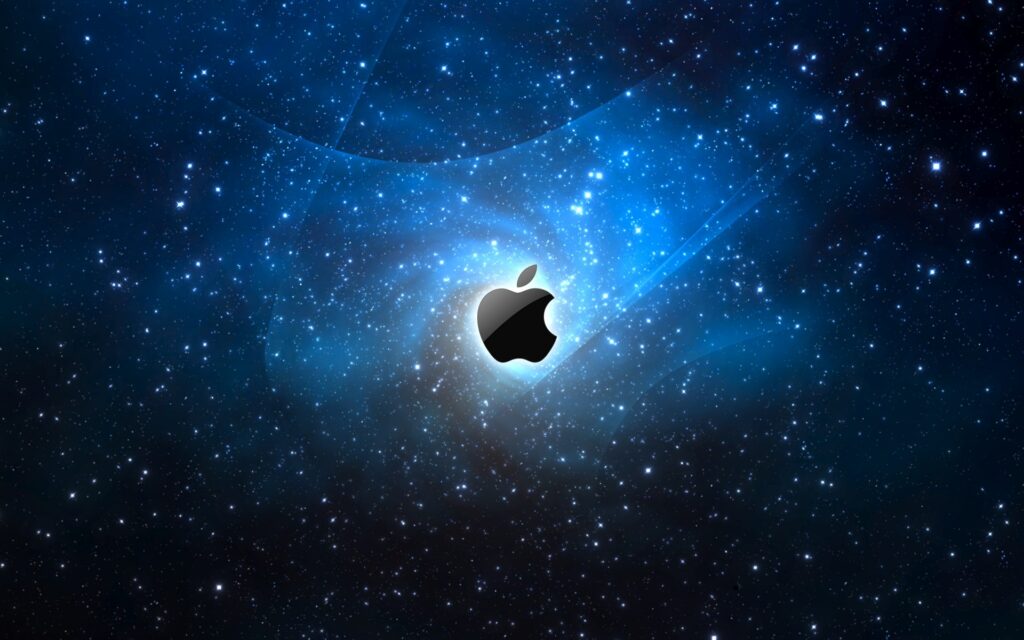 7 Reasons Apple Is On Its Way Out

Everyone who isn’t an art major, that is. That’s pretty much all I have to say about this one. I’ve taken several online polls and the majority of people are Team Windows. Unless you do photography, or graphic art, or film, you’re a Windows user. Admit it! I can’t even begin to count the number of times I have tried to transfer something off my Dell laptop to an artsy friend’s MacBook, and have been told my disk needs to be reformatted. Apple doesn’t even want to be compatible with the competition, which is a major drawback for me.

6. Windows 8 Mobile is Making Itself Known

Microsoft is constantly making advances to catch up to Apple, if they haven’t already evened the score. Their products are getting closer to surpassing the Apple equivalents every day, and once they are out there circulating in the public’s eye (and hand and ear), they will very quickly take the lead. It’s already beginning to happen with the Windows 8 Tablet versus the iPad. The tablet has so much more to offer and is way more user friendly already.

5. The Competition is Catching Up

Not only is Microsoft taking strides to beat out Apple for the public’s love and attention, but the Android OS is currently equal to a Mac. The difference: Android is significantly cheaper. And unlike Apple’s aversion to making their products compatible with the competition, almost every competition phone or device can be synced to iTunes. I’m pretty sure that no matter what type of computer you’re using right now, you have iTunes on it. You have your playlists all ready to sync with your non-iPhone or your off-brand mp3 player. Everything works with iTunes.

Apple products are over-priced. Without even comparing them to the competition, Apple products are over-priced even within themselves. How many times have you Apple lovers waited in line outside the mall store, or sat in front of your computer screen waiting for the minutes to tick away allowing you to finally buy the latest, greatest Apple product before anyone else? You’re the coolest kid on the block…for a week. Then Apple drops their price by 30%, sometimes more if you buy a bundle. Now everyone has it. You’re just one of hundreds. Or even worse, what happens when you buy the super expensive item, only to find that a few weeks later Apple releases their Top Secret NEWER Model? Now everyone else goes out and buys the later and greater Apple product, and you’re left with your old fashioned 4.6 version instead of the new 4.68399 version.

A little over two years ago, Apple lovers mourned the loss of their hero. Steve Jobs gave the company direction; he was not only the co-founder, but also the torch bearer. Apple’s CEO, Tim Cook, even admitted that, “Apple has lost a visionary and creative genius.” Seriously. Their feathers were understandably ruffled by his death, but the company still just hasn’t been able to get back on their feet, even now.

It’s that simple. It’s not cool anymore, it’s not hip. It classifies you as either artsy, or a wannabe artsy poser. Back in the days when I wanted to be geek chic, I begged for one of the first iMacs for my birthday. It now sits, collecting dust, in our storage/guest room. The technology is so old, it’s almost laughable to use now. It’s also unbearably slow. Compared to everything now, and even all the newer Apple products available now, my old Mac is practically an antique. I’m almost embarrassed for people to know I even own such a thing.

1. Old Ideas are Being Disguised as New

Apple keeps coming out with “new” concepts, but are they really? The first iMacs were huge. Giant monitors resembling TVs. Slowly, model after sequential model, the iMacs became smaller and slimmer and sleeker. Then came the iPod, followed by smaller and smaller models. We reached a point where everything was so tiny, the only way to move forward was to wait a while then make everything big again. The iPod Touch came out, the newer models bragging about how much bigger the screen was than previous versions, and now we have the iPad. Soon, Apple will be trying to con us into believing they have created a really great new item, a fancy new device that works just like a laptop, is as big as a laptop, costs way more than a laptop, but really is a new thing and nothing like a laptop because it’s actually an iLaptop. The “i,” to Apple fans, is the equivalent of beer goggles for the rest of us. It makes even the worst of the worse look awesome.