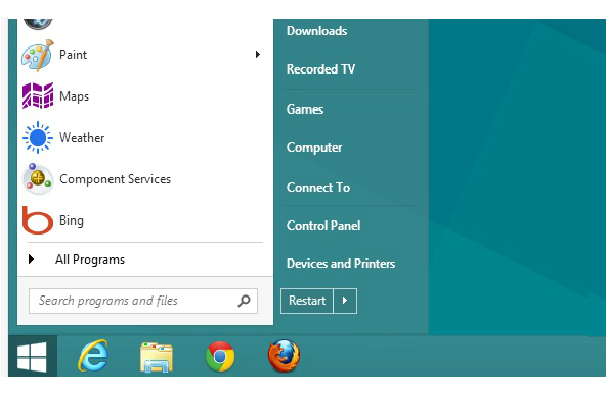 Windows 8 was released on October 26, 2012. Now, eight months and more than 100 million licenses later, Microsoft has released an update – Windows 8.1, or Windows Blue, as its been called. So what does this update bring to the table? Quite a lot, actually. Before a full release is made available in the coming months, here’s what you need to know about the latest version of Windows:

There’s finally a Start button! After a lot of negative press and user feedback on its decision to do away with the Start button in Windows 8, Microsoft has listened and brought it back for Windows 8.1. But it’s not the same old start menu. On clicking the start button, you’re taken to a Start Screen with a four-pane layout.

Additionally, you might also be pleased to know that you now have the option to boot directly to your desktop screen, by-passing the Modern UI Start Screen that you earlier had to go through.

Now you can add your own photos to the Start screen background. There are dynamic wallpapers, that is – wallpapers that move, to bring your screen to life. And there are even more color combinations to choose from. The Lock Screen is more customizable too – you can now have a slideshow of your personal photos on the lock screen.

The search function has been improved in Windows 8.1. Now, your search query will throw up apps, files, settings, and web results all in one place.

The split-screen view in Windows 8 was more of a pain than a convenience. Due to the 70:30 split, you almost always had to enlarge the smaller window to actually have a good look at it. That changes in Windows 8.1, with 50-50 window splitting. Even better – you can now have up to 4 apps split on your screen.

A common problem in Windows 8 was that while some settings and features could be tweaked from the Modern UI Settings menu, the rest were only accessible from the Control Panel. Now, every possible setting is said to be in just place. 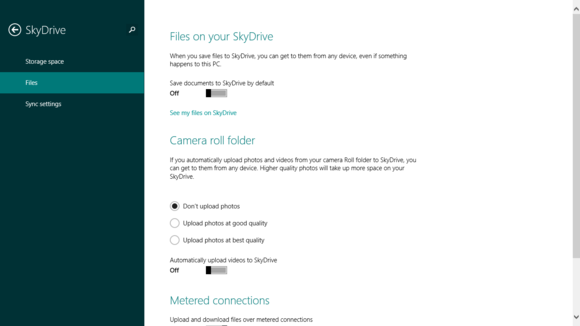 Microsoft wants SkyDrive playing a more involved role in Windows, and it’s doing all it can to make that happen. SkyDrive now automatically backs up your files and Modern UI Apps by default, and syncs across your devices. SkyDrive gets an entire section to itself in Settings.

Windows 8.1 becomes the first platform to support 3D printing, with settings available right along with 2D printing settings. There is also support for NFC printers. Windows 8.1 also has Wi-Fi Direct support, so you can print by connecting to a Wi-Fi Direct enabled printer as well.

Now you can stream your Windows 8.1 display to another monitor or TV using Miracast Wi-Fi streaming.

How to Properly Clean Leather Furniture: A Step-by-Step...

How to Save Money Online

How to Use the Heat Mapping Tool