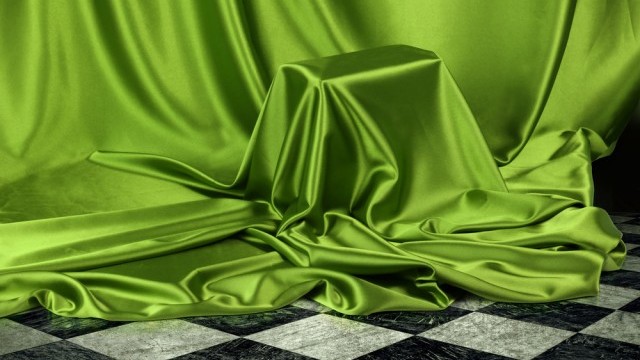 Nowadays, technology is a huge part of our lives, never ceasing to amaze or impress us – and because of this, here are the top ten gadgets that you shouldn’t live without – all uniquely amazing in their own way.

You Shouldn’t Live Without These Top Ten Gadgets

For those who love listening to music, a decent stereo speaker is always something that they need and want, however, it’s rare to find a speaker that can multi-task, handing both Airplay and Bluetooth, but offering up decent sound quality at the same time. Luckily, the Cambridge Audio Minx 200 is capable of all of these asks, sporting a package that would be a shame to ignore.

Undoubtedly one of the world’s best smartphones at the moment, the Galaxy S4 is a phone that everybody should own – unless you’re a hardcore Apple fan! Sporting a beast of a display and a stellar camera, the S4 is a huge improvement when compared to its predecessor, the S3. And as well as this, it’s a looker, too.

You could argue that Apple’s iPhone 5S isn’t hugely different when compared to the 5, but still, it’s a handset worth thinking about getting, after all, it does have a fingerprint scanner – how cool is that? I mean, you won’t ever need to remember a dreaded passcode to get into your handset – and look how sci-fi it is!

These days, phones just don’t seem to want to cope a full day, always running out when you need to make a call, text or email – and to be honest, it’s really annoying! But the Juice Pack from Mophie is the answer to this problem – it’s basically just a case that charges your phone up when it decides to run out.

Apple makes the world’s most popular media player – the iPod – and the iPod Touch has to be the best option to go for if you’re looking for something to listen to music and play games on. And despite having a camera or memory options apart from 16GB, you truly are getting an awesome deal.

The HTC One is another amazing smartphone, made completely from glass and metal – primarily aimed at those looking for a premium built smartphone, instead of one made from plastic. As well as sporting a sexy design and executive build, you also get a crisp display and suburb camera capable of taking some awesome photos and videos.

The MacBook Air is another one of Apple’s amazing products – built to wow people. In terms of design, the 2013 MacBook Air really is magnificent, sporting a range of sexy curves, capable of amazing anyone.

Whilst Samsung’s Galaxy Gear has faced a lot of criticism ever since it was launched back in September, it’s still a device worth thinking about – after all, smartwatches are said to be the next big thing – and it is capable of a lot of things! Plus, it also looks good – in fact, it’s rather sexy.

Not everyone can afford to spend a lot on a tablet PC, but luckily for those people, you have the Nexus 7 – a seven inch Android tablet that offers up a ton of respectable features for its price tag – the quad-core processor and 3950mAh battery are both great examples.