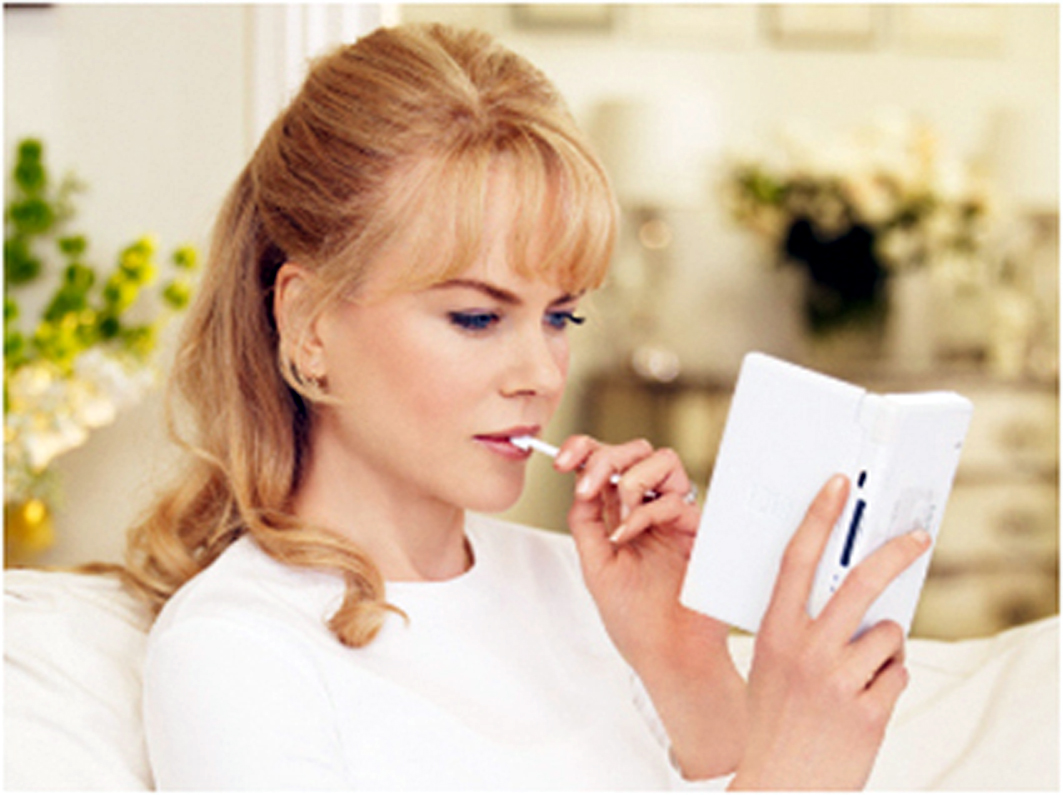 Celebrities are just like us — except with the fame and money. After a long way at work, all they want to do is unwind and spend quality time with their loved ones. Some of them even have their very own hobbies. Did you know? Johnny Depp loves Barbie dolls and Angelina Jolie collects daggers! Here on Geek Insider, we share with you some of the hottest celebrities with surprisingly nerdy hobbies. Yay for nerds!

Mila Kunis loves video games! Who knew? She’s a hardcore fan of World of Warcraft and Facebook game Farmville. According to an interview on Esquire, she reads The Huffington Post and The Drudge Report on a regular basis and spends hours researching products. Kunis even confessed that she’s a product whore. She has since quit playing video games and it doesn’t look like she’s going to go back to the gaming world anytime soon — it’s been reported that the 30 year old is expecting her first child with Ashton Kutcher.

Emma Roberts’ love for books can be seen from her Instagram. Her bio is a quote from F. Scott Fitzgerald’s The Great Gatsby and she frequently post snapshots of the book she’s currently reading. The recently engaged actress reads a pretty eclectic range of books such as John Fante’s Ask the Dust, Babe Walker’s Psychos, and Stephen King’s Doctor Sleep. Who knows, maybe her love for books will prompt her to pen the next hit novel!

Ben Stiller loves Star Trek so much that when he stopped by the show, Ellen DeGeneres showered him with a spectacular gift: a custom made Star Trek underwear. It’s even loaded with a communicator belt and wordings like “Beam Me Up Scottie” and “Trekkie” written across behind it.  As a kid, he loved the well-defined characters (especially Kirk) and ideas surrounding the SciFi franchise.

Gamers and non-gamers know Nintendo is one of the biggest game firms in the world. So obviously, the Japanese multinational electronics company will do whatever it takes to maintain its favorable position. Back in 2007, Nintendo handpicked the Oscar-winning actress as the face of its advertising campaign. Kidman is a big fan of the games, claiming that they are “a great way to keep my mind feeling young”.

Fun fact for Trekkies: Keegan Allen is the son of actor Phillip R. Allen. So this means that Captain Esteban and Toby Cavanaugh are related? Huh, who knew? The entertainment industry is a small world after all. Best known for his breakout (he won Choice Summer TV Star in 2013) role in the hit series, Pretty Little Liars, Keegan Allen is also a social media junkie. He’s currently active on Twitter, Instagram, Tumblr and Keek. Based on his Instagram and Tumblr accounts especially, it’s evident that the 24 year old is passionate about photography and cinematography. Allen has an extraordinary display of talent as shown from his visual musings, so it’s no surprise that he has over a million followers. His most recent noteworthy post is recreating the Oscars selfie with his fellow PLL cast. Allen is not the only Hollywood actor with a passion for shooting pictures; Drew Barrymore, Jena Malone and Scott Caan are also into photography.