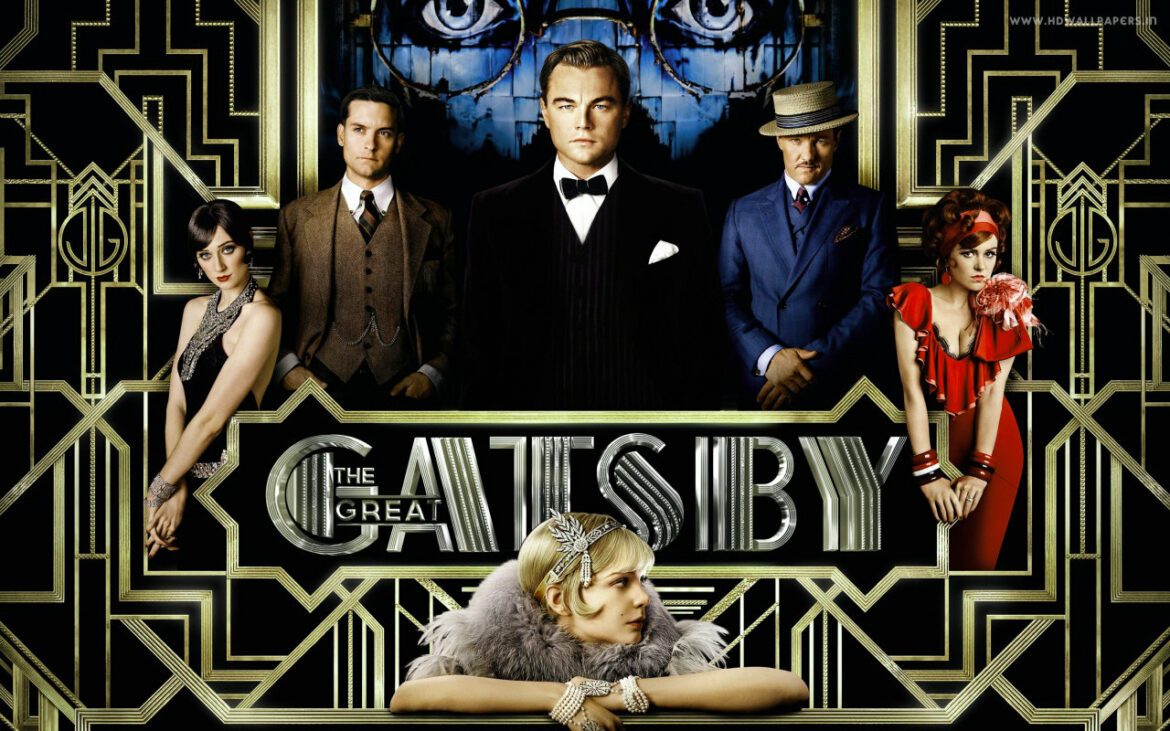 Why is there no official soundtrack? Someone make a Spotify playlist for this. Stat. Rachel McAdams plays Becky Fuller, a driven and the new executive producer of DayBreak, a failing station in New York City. Because of this, she decides to rope in a top-notch news anchor, who disagrees of co-hosting a morning show that does not deal with real world events. Morning Glory also stars Harrison Ford and Diane Keaton. A film packed with Hollywood veterans? Yes please!

Noteworthy songs: Incredible by Joss Stone, New Shoes by Paolo Nutini, Gone in the Morning by Newton Faulkner, Same Changes by The Weepies, Are You Here by Corrine Bailey Rae and Free Me by Joss Stone

Juno is a quirky comedy-drama film which stars Ellen Page, Michael Cera, Jennifer Garner, Jason Bateman, Allison Janney and J. K. Simmons. It tells the story of sixteen year old Juno MacGuff (Page) who discovers she’s pregnant with a child fathered by good friend Paulie Bleeker (Cera). As the film progresses, it’s apparent that Paulie is harboring a crush on Juno. Realizing that an abortion is out of the question, she decides to search for ads in the Pennysaver and to find a couple she feels will provide a suitable home for the baby. Enter: the Lorings. Garner stars as ‘born to be a mother’ Vanessa while Bateman ‘Kurt Cobain wannabe’ Mark.

The genre of the soundtrack is mainly indie folk and indie rock. It features artists such as Kimya Dawson, Belle and Sebastian, The Velvet Underground, The Kinks and The Moldy Peaches.

Noteworthy songs: Anyone Else But You by The Moldy Peaches, Piazza, New York Catcher by Belle and Sebastian and All I Want Is You by Barry Louis Polisar

Based on Zach Braff’s real life experiences, Garden State tells the tale of an actor/waiter who returns to his hometown after the death of his mother. The movie also stars Natalie Portman, Peter Sarsgaard and Ian Holm.Personally hand-picked by Braff himself, the soundtrack won a  Grammy Award for Best Compilation Soundtrack for a Motion Picture.

Noteworthy songs: New Slang by The Shins, Such Great Heights by Iron and Wine and Caring is Creepy by The Shins

Back to the Future

There’s no reason for me to introduce this film, right? The 1985 science fiction comedy film is Micheal J. Fox’s best films to date! It’s time travel at its best. Also starring Christopher Lloyd, Lea Thompson, Crispin Glover and Thomas F. Wilson, Back to the Future is about a teenager who is accidentally sent back in time to 1955. The ‘short and sweet’ track listing is a mixture of stunning rock and R&B songs.

Noteworthy songs: Johnny B. Goode by Marty McFly and the Starlighters and The Power of Love by Huey Lewis and the News

An F. Scott Fitzgerald novel with a Jay-Z soundtrack? The latter served as the executive producer for both the album (if you take a closer look at the artwork, you’ll spot a small circular button with his initials inside it) and the film. When this piece of news broke out last year, I was very much intrigued like the rest of you.  Co-written and directed by Baz Luhrmann, The Great Gatsby is packed with a ‘dream worthy’ cast: Leonardo DiCaprio, Tobey Macguire, Carey Mulligan, Isla Fisher, just to name a few. There are many cover versions and original songs in The Great Gatsby soundtrack. Beyoncé and André 3000 performed Amy Winehouse’s Back to Black; Emeli Sandé and The Bryan Ferry Orchestra recorded a fascinating cover of Beyoncé’s Crazy in Love; and Jack White achieved a phenomenal cover version of U2’s Love is Blindness. The soundtrack is as impressive as the cast line-up, for sure.

Noteworthy songs: Over the Love by Florence + the Machine, Together by The xx and Love is Blindness by Jack White.

Top Apps To Give To Good Causes

My Fitness Pal: Beginning Your Fitness Journey With The Help Of Your Smartphone