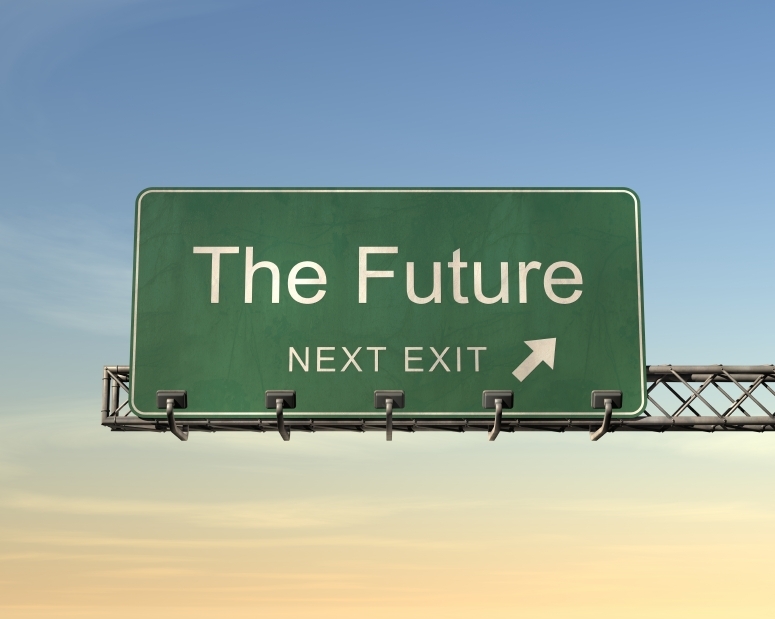 Back to the Future Part II sent us to 2015 for a glimpse of what the future would hold. In 1989, when the film was released, all these fancy gadgets seemed so crazy and off the wall they could only happen in a fictitious version of the future. Now that we are approaching the real 2015, many of the predictions have already come true. Many of them, in fact, have come and gone in popularity. We have already moved on to better and more advanced ideas. Watching Part II today is less like a sneak peak of the future, and more like a blast from the past!

5. Watching a Bunch of TV Channels at Once

Marty Jr. Turns on his big flat screen to reveal six channels all showing a different program at once. This was just insane when it debuted. How could it be possible to broadcast all those different channels (some even in the triple digits!) and how could anyone pay attention to so many different options all at the same time? Our current generation is all about go, go, go, and we aren’t satisfied unless we are being stimulated from all sides. Picture-in-picture was big for a little while, saving us the laborious task of channel surfing for something to watch during commercials. Then DirecTV created their Game Mix several years ago, which offered eight NFL games all at once. With the advent of DVR, these great ideas are sort of pointless. We can record and watch an almost unlimited number of shows. Plus just leaving the DVR box turned on allows us to fast forward through commercials in real-time.

The kids at Café 80’s think any video game where you have to use your hands is “like a baby toy.” The Nintendo Wii made strides to eliminate handling a controller like an old fashioned console, and thanks to the Xbox Kinect we don’t even need controllers at all. The motion sense technology makes us feel like part of the game, watching as our avatar mimics our every move. I, personally, like my Super Nintendo baby toy. I enjoy working my thumbs and pointers to defeat bad guys, as opposed to flailing my arms like a lunatic and amusing all my friends.

Marty is able to save the clock tower by signing a handheld, electronic tablet. Sure, it’s way thicker and a bit clunkier than today’s slim designs, but the concept is the same. A portable computer type of device that’s smaller than a laptop. We were close with the Palm Pilot and Kindle, but it took a while for us to catch up to the predicted 2015 idea of an interactive touch screen. Now we’ve got the Nook, Kindle Fire, Apple iPad, and Windows 8 Tablet, just to name a few. We can touch everything–do everything, portably. Many crafters now have apps on their tablets that allow clients to use a credit card to purchase one of their home-made items on the spot. They can slide your card, and then you can sign your name–Marty-style–on the tablet they hold out for you!

This is common in most older movies when they envisioned the future. People were so much more intimate back then, they wanted to interact with others on a personal level. Now, talking on the phone is a nightmare, instant messaging or texting is tolerable, but many people prefer the distance of an email. An email eliminates all the stress of an awkward silence or an over analysis of the time it takes to receive one’s response. Skype was a big hit a few years ago when people could talk and see each other from miles away…and now the fad is over. The perks of being part of a long distance relationship is that you don’t have to look nice all the time; you can sort of let yourself go until you and your honey are reunited. With video-chatting, you at least need to look presentable from the waist up. People still use Skype, of course, but it’s certainly lost its allure.

I had heard about fingerprinting for access for the government and some other high security places, but I hadn’t yet experienced it first-hand. My tanning salon recently had an electronic make-over and now instead of providing my name when I arrive for my daily dose of Vitamin D, I have to press my pointer down on a little pad to be scanned. At first, I thought it was pretty crazy, an invasion of my privacy and kind of creepy, but now I realize it’s actually a pretty great idea. I don’t have to worry about anyone showing up and just giving my name and using up all my tans! My friends also report that their gyms have fingerprint access to prevent the same type of false impersonation.