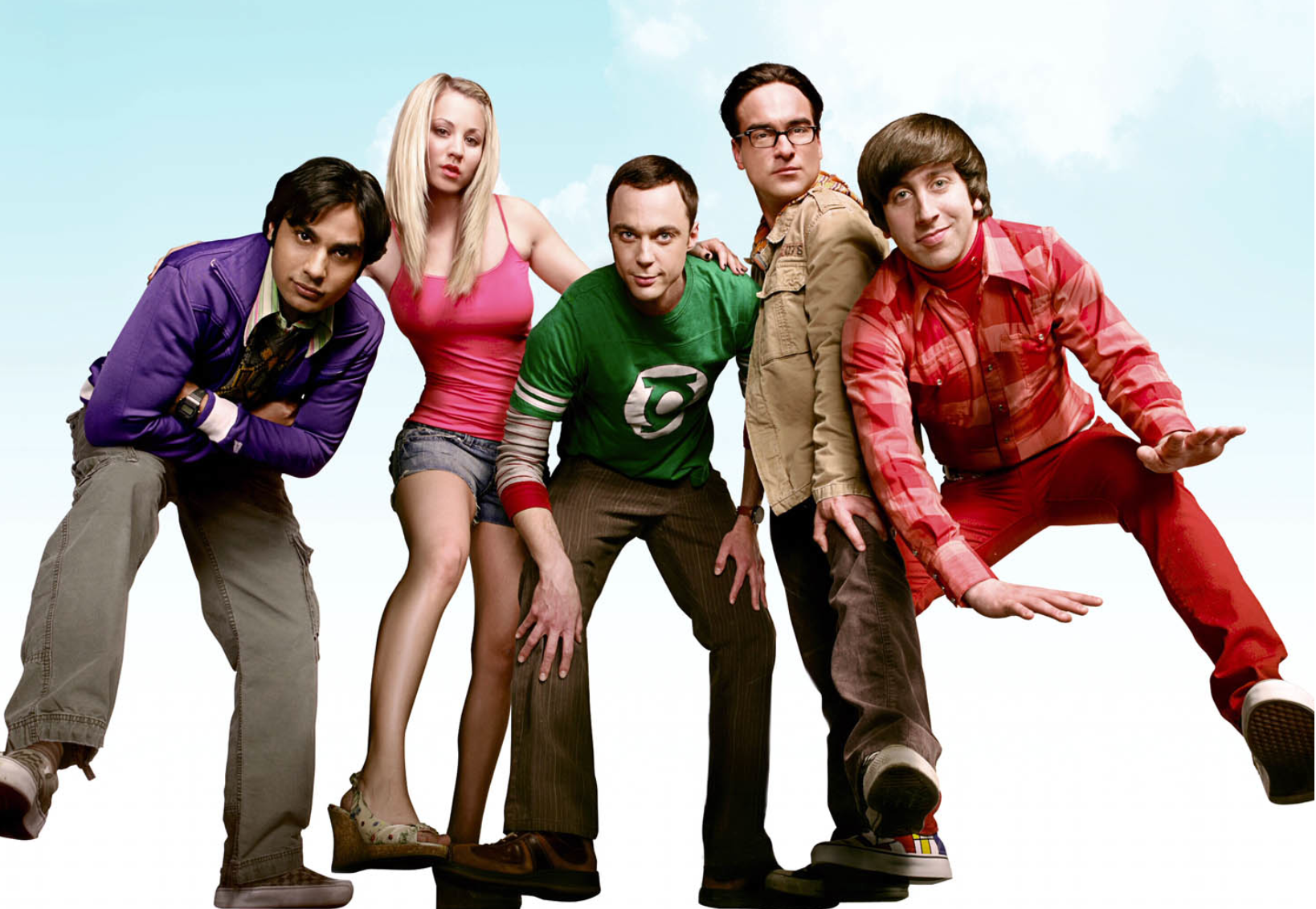 If you want to know what the world thinks about geekdom, look no further than geeks on TV. From the classic sitcom to the absurd ABC Family drama, these shows may be entertaining as hell, but they also wield the power to define us- and not necessarily in a good way.

This is the socially awkward nerd trope at its worst. Leonard and his motley crew have certainly made geek culture mainstream, but they also send the message that to be geeky is to be perpetually lame, awkward adolescents in grown-up bodies. Every geeky character is somehow incredibly childlike and needy: Leonard chases Penny like a sad puppy, Howard practically dates his mom, Rajesh can’t speak in front of women and freaked out that one time Howard didn’t pay enough attention to him, and Sheldon is just a mess, albeit a funny one.

Nope, not a mistake: Pretty Little Liars has its geeks, and they are CRAZY MURDERERS. Mainly this applies to Mona, who was a nerdy outcast at the mercy of Alison’s cruel bullying until she decided to fight her way to the top and claim the role of Queen Bee. She even began bullying former nerd friend Lucas, who turned out to have some aggressive tendencies himself: for instance, that one time he tried to drown Hanna in the lake.

In an interesting reversal, Pretty Little Liars is a show where popular kids are victims, and one of their main tormentors an ex-geek. Also, apparently being a geek on this show just means that you wear hipster glasses and knee socks. Attention misinformed world, life is not a Britney Spears music video circa 1998.

The show is certainly a deviation from the socially awkward nerd trope—perhaps the writers are formerly bullied geeks who felt the need to exact vengeance on society in a way that did not actually require them to be crazy murderers. However, this portrayal of geeks tries to empower in all the wrong ways.

Dwight Schute, while hysterical and at times even lovable in his absurdity, gives geeks everywhere a bad name: emotional detachment, misanthropic tendencies, social awkwardness, narcissism, distorted view of reality, sociopathic leanings. No thank you. Although I would like to encase everyone’s possessions in Jell-O.

In the never-ending battle between straight man Jim and geeky Dwight, we watch our distorted geekdom crumble. Yeah, I like sci-fi, but I don’t live on a beet farm, and I also won’t believe you if you tell me I have telekinetic powers. Or cut the entire office’s healthcare just because I feel like it. Because being a geek does not make you an arrogant asshole.

There are no words to convey the overwhelming un-likeability of Ross Geller, the geeky, dinosaur-loving friend on TV’s most beloved sitcom. Whiny, needy, and completely immature, Ross never fails to let you know that his life sucks, so that the world can pity him appropriately.

Like okay, I played with dinosaurs instead of Barbie dolls as a child, but I don’t spend every waking hour of my life searching for validation. Sure, Ross may get the pretty girl, but he and Rachel truly deserve each other, considering she is the second most self-absorbed character on the show. Well you know what Ross, maybe if you started acting like a decent human being instead of descending into emotional turmoil over a stolen sandwich, your life might not be so bad. In the words of Chandler Bing, could there BE a worse representation of geekdom?

5. How I Met Your Mother

Two words: Barney Stinson. And for everyone who wants to argue that Barney isn’t a geek, let us recall the giant Stormtrooper in his bedroom, which is not there for any ulterior purpose, but simply because “it’s awesome.” Sure, he may follow the bro code, but anyone who actually takes the time to commit life principles to paper must be a geek on some level.

No one can deny his beautiful face or voice. But while some might be thrilled to find such suave, lady-killing representation for the geek community, Barney crosses the line when he uses geekery for the forces of amorality and general douchebagginess.

Of course, Marshall redeems the show to some extent: