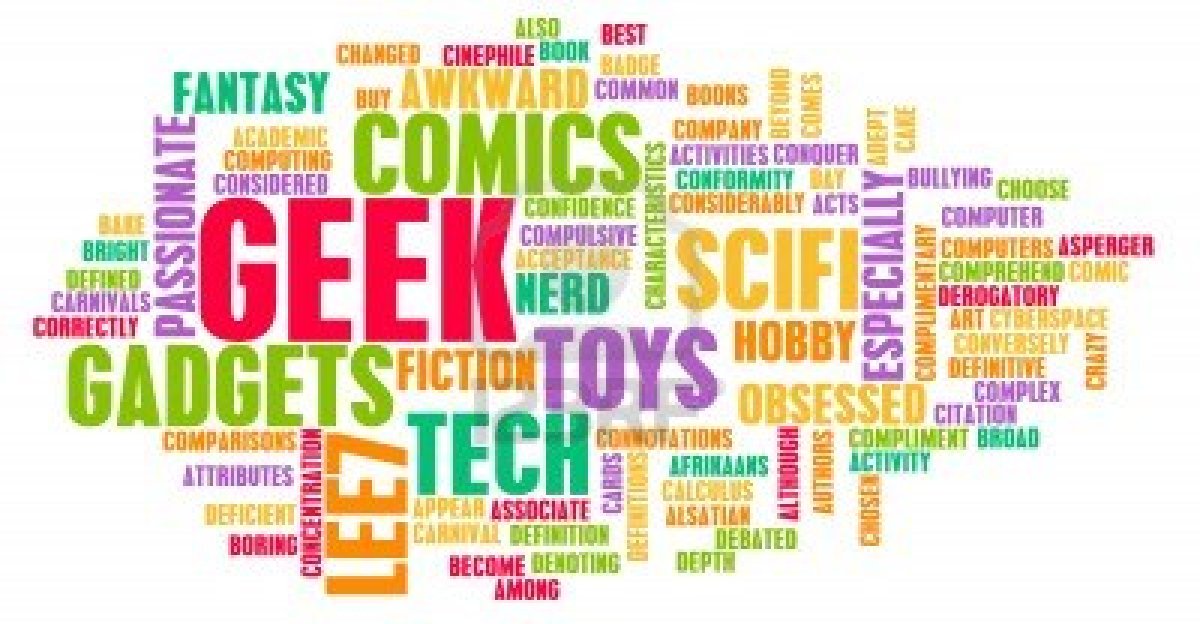 “That’s so childish.” “Why would you do that? It’s not good for anything.” “You actually do that? Lame!”  Most people who have hobbies have heard some variation of these sentences, sometimes from the people closest to them. Whether their hobby is video games, role playing, fanfic writing, or even collecting everything based on a particular book or movie series, chances are there’s someone mocking them for it. It can be a difficult situation; people love their hobbies, that’s why they do them. They also love the people in their life and might not want to be rude when telling those people to back up off them and the things they chose to do. There are a few ways though to do just that. 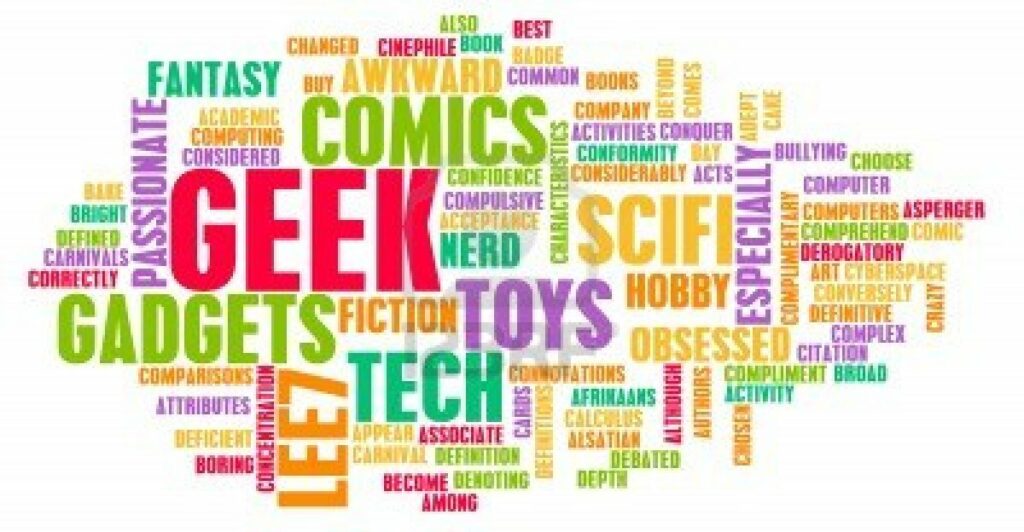 Tell Your Family To Stop Hating On Your Hobbies

If someone is saying that something is childish, just tell them all the ways in which it isn’t. For those who like video games, try saying that it’s a great stress reliever. Stress is a problem everyone goes through and different people have different ways of dealing with it. If their hobby is role playing, try reminding them of all the people who do it for a living. Actors are paid lots of money for doing what a lot of role players do. They dress up and for a little while they aren’t really themselves, they are the character. By comparing the hobby to actors, possibly a favorite actor of the one they are trying to convince, they can get rid of the notion that what they do is childish.

When hearing that the activities they like to do is good for nothing, people can get a little hurt. They should try telling the other person that just because it does nothing for them that doesn’t make it worthless. It means something to the person who’s doing it. If they like to write fanfiction, say it helps them be creative and expressive. It also helps people who feel things should have gone another way than what happened in canon meet like-minded people. Collecting merchandise based on a favorite movie or book isn’t worthless either. It can help people feel closer to that particular work or give them more information on it. Plus those items are usually pretty cool. So try telling people that the next time they start trashing on them.

One of the most common insults hurled at hobbies is “That’s so lame!” Well, if it was so lame, then so many people wouldn’t be doing it. Nothing in this world can please everyone; what’s lame to some is the best thing in the history of time to others. If someone is having a problem with their hobby repeatedly being called lame, try showing them just how cool and fun it really is. Most likely, no matter how often they’re shown the glory of collector’s edition movies or a stack of first edition comics, they will still find it lame. As saddening as it is that some people will never know some joys, it’s just how life works. Hopefully though, by trying this, it’ll show them just how fun the hobby is to the person who does it and will leave them alone about it.

Having hobbies that others don’t like or don’t get can be hard. People naturally want others to share their interests and passions, especially if they really care about the other person. Just try different ways of showing the ones who are bashing everything that it’s something very enjoyable. Tell them what they’re saying is hurtful. If none of these things work, it’s okay; at the end of the day, those people have no say in what others do in their lives. For people who have hobbies that are constantly belittled, brush those comments off. At least they have hobbies; the people mocking them obviously have nothing better to do. For those who need something to feel better about their hobbies, think of that.