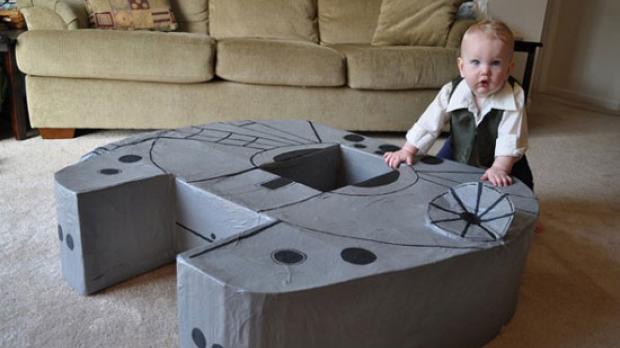 After a steady adolescence filled with comics, video games, and movies, the average geek will find the Sam to their Frodo. Eventually, these geeks will collect the Green Mushroom and gain a new life. Then, these kids will be raised by the greatest parents in the universe. Check out the following pictures as proof that Geek Parents= Best Parents. 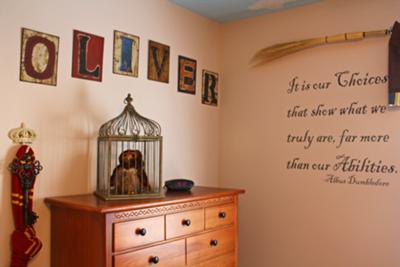 Geek brainwashing starts from the very beginning. The sooner parents start imprinting their likes and dislikes, the cooler their offspring will be! 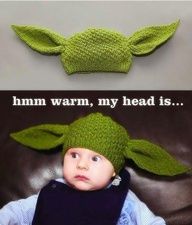 For many geeky parents, a child gives you an excuse to exercise your crafting abilities and the results are nothing short of awesome. From an adorable head cozy to some type of baby coffee table, these parents know how to brainwash their kids into loving all things Star Wars. 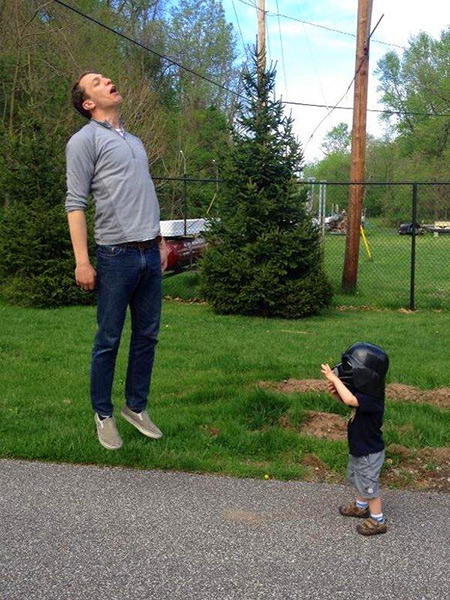 Outside of accessorizing, it’s important to really let kids feel confident in their newfangled geek world. This awesome dad completely gets it and his kid is crushing his Darth Vader persona. 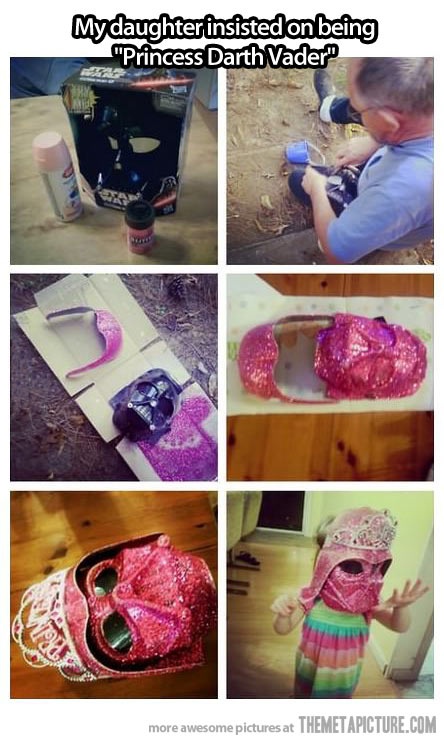 Geek parents are also great at encouraging individuality. If a girl wants to be a Darth Vader Princess, by God, that’s exactly what she will be! 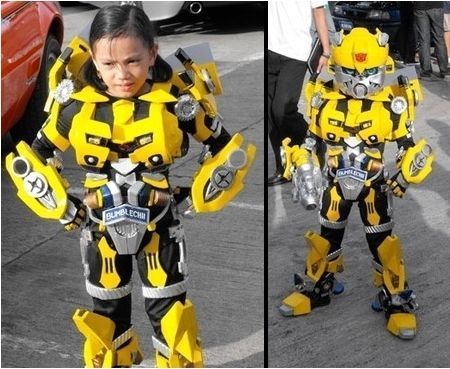 Geek parents are also about avoiding stereotypes. If a girl would prefer being a Transformer instead of something more “traditional”, that’s perfectly okay!

Playing dress up is always taken to the highest level with geeky parents. They are willing to get into character and make sure their kids are the talk of the town. 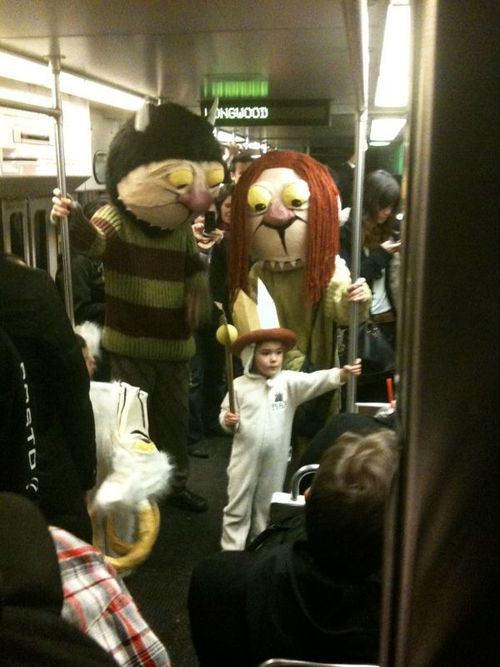 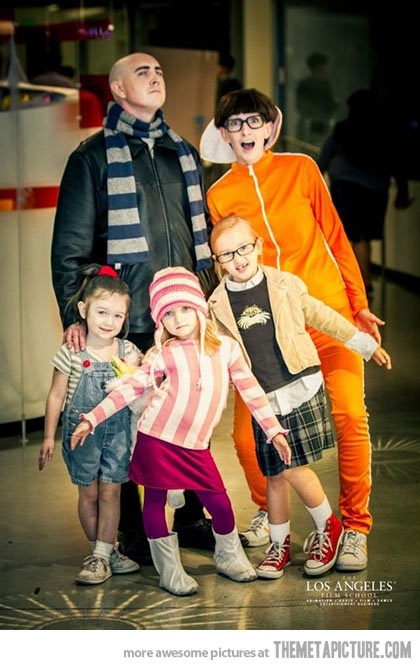 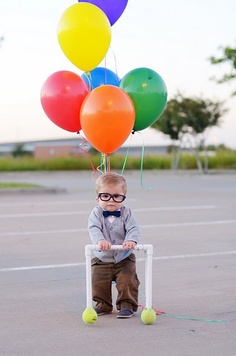 When it comes to making sure geek offspring have a kick ass time, these parents go all out to make one-of-a-kind play spaces and activities. 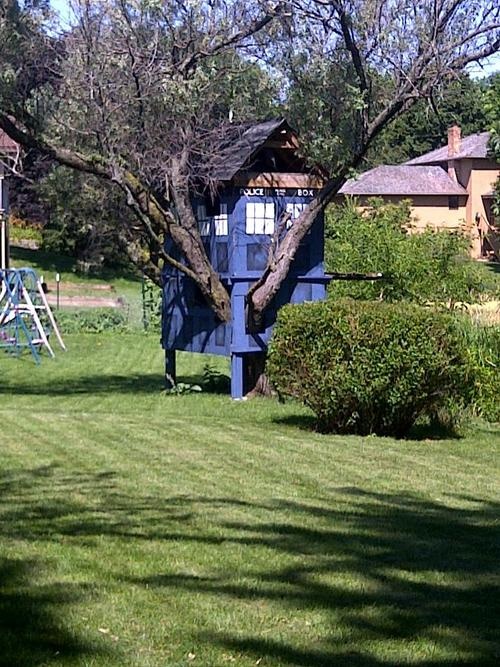 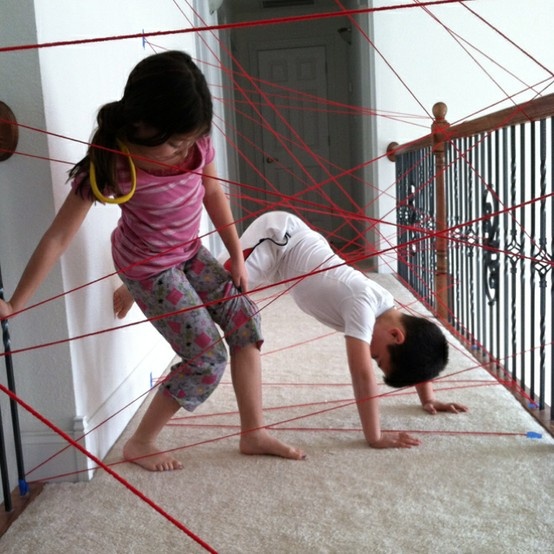 These are just a few of the endless examples of Geek Parenting. Keep it up, geeks, you’re doing it right!