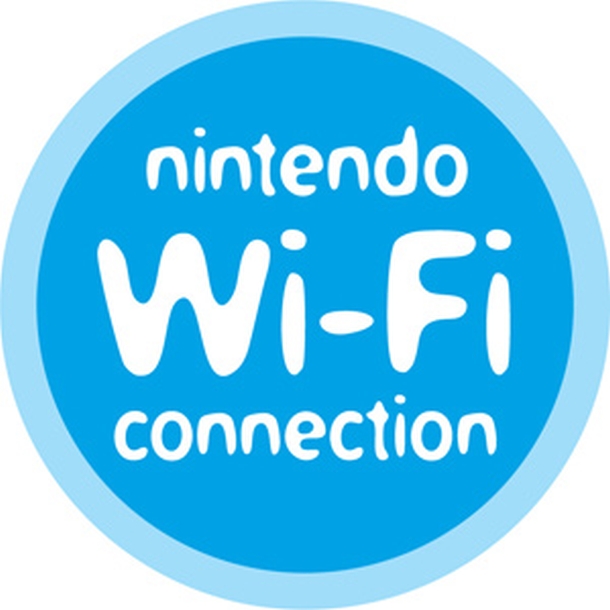 Remember the thrill of being top of a leader board on a Wii, Nintendo DS and Nintendo DSi games? The feeling of power you got when you absolutely creamed your friends and family and all they needed to do, was check said leaderboard? You didn’t even need to TELL people how great you were, there was a Wifi connection that allowed them to see it without you having to say a thing. It was like, the best way to boast while seeming really modest.

Get used to thinking of those days in past tense because Nintendo are turning off their Wifi.

Nintendo have announced that as of the 20th of May a number of online services will no longer be available on the Wii, Nintendo DS and Nintendo DSi. Put very bluntly, they’re turning off the Nintendo Wifi for theses devices, but not completely. It’s more like a restricting of access, as the Wii Shop Channel, the Nintendo DSi Shop and the video-on-demand services are still going to be available at least for a little while longer.

And if you have a Wii U or a 3DS? Then you don’t have to worry at all! Wifi access is still available for you. Unless you’re playing old games on the newer devices. For example, if you play a DS game on your 3DS, then that game isn’t going to have the same Wifi access as your 3DS games. Or, if you’re in Australia or New Zealand. We’re not allowed 3D video access anymore. No one knows why they took the 3D video access away from us. But it probably has something to do with being envious of how cute our currency is (All our coins have animals on them!)

But, in general, if you’re mainly playing newer games on the newer consoles, you should be okay. You can still show your friends how much you really, really, really, really just love to play Harvest Moon. You can still sit at the bottom of every leader board, melting in a vat of your own bitterness at this horrible situation you find yourself in, basically, nothing much will change for you.

BUT WHY?! WHY HAVE THEY SHUT OFF THE WIFI?

It seems pretty obvious that the reason they’re doing this, is to encourage people to
people to ditch the ‘legacy systems’ (Code for: Old and Busted, but in this case the ‘legacy systems’ are far from ‘Old and Busted’. Old, maybe. Busted? Not so much) for the current systems they’re using (Code for: New Hotness). Or, maybe they simply don’t have the infrastructure around it anymore.

At least they’re being classy about it. If you enjoy playing the Wii, Nintendo DS and Nintendo DSi and either don’t have friends or didn’t like your friends that much anyway, then there’s no problems! You can keep using the ‘legacy systems’ to play the games. You just can’t ‘connect’ to people. Quite frankly, that might be a bonus for some people….Who are always at the bottom of the leader board and don’t want their friends to know exactly how extensive their addiction to Harvest Moon is….

If you have unfinished business with someone and the only way to pay them back for the time they ate the last slice of pizza and you TOLD them how hungry you were is to beat them using the Wifi services of a legacy system, because they’ve moved somewhere else, that’s better than where you are and they’re probably eating ALL THE PIZZA THERE TOO…..Well, I suggest you make your move now.

You can find a list of all the games and services that will be affected on the official Nintendo site.

Is this actually going to make you go out and buy a 3DS or Wii U? Is turning off the Wifi enough to make you rethink your commitment to your Nintendo ‘legacy system’? Or, do the games and devices stand on their own without the need for a Wifi connection?