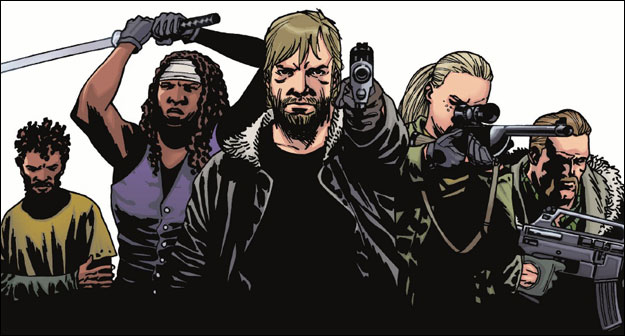 This article may contain spoilers.

As a television series, The Walking Dead has created cult of a fan base with its popularity. These obsessed, slightly crazed fans have morphed the show into their social lives with it constantly sparking conversations and debates. Some will even go so far as to throw themed parties for season premieres. But what many fans don’t know, or tend to forget, is that the true roots of The Walking Dead lie within the legendary comic series. The most crucial scenes, plot twists and characters are inspired by the brilliant writing of Robert Kirkman and the vivid illustrations of Tony Moore and Charlie Adlard. The television show, while certainly entertaining, has taken some artistic license with certain elements of the original storyline. 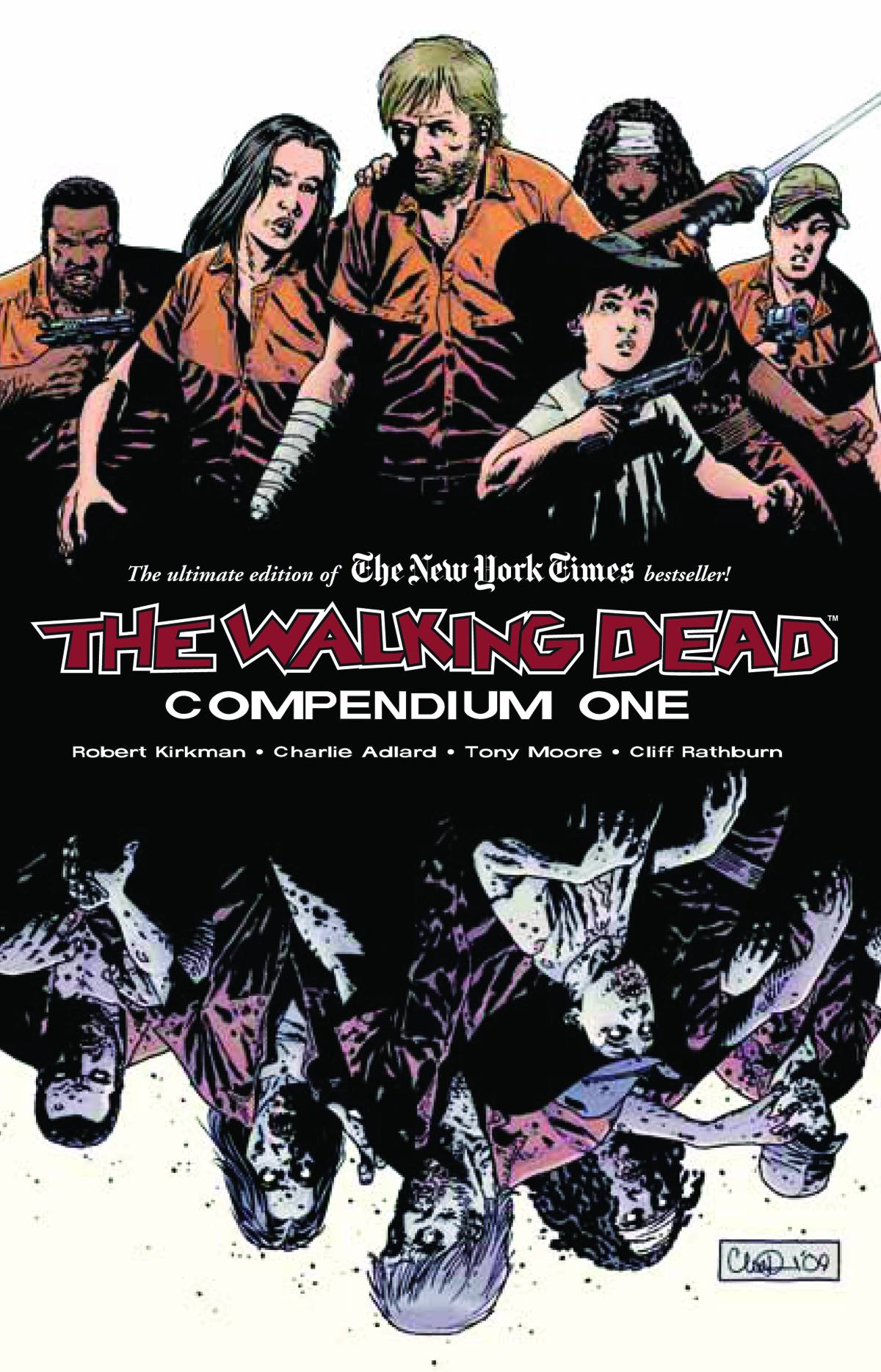 The Walking Dead comic series is currently 20 volumes deep and still going strong. As someone who wants to start reading from volume one, the task may seem daunting, especially if you’re in for a marathon. To save you the time and effort of collecting each volume one by one, Image Comics has released the first 18 volumes of the series into two 1000-page compendiums. Each of these massive books contains 48 nail-biting, zombie-killing episodes.

For those who are familiar with the show, The Walking Dead Compendium One begins with Rick’s terrifying awakening at the hospital and runs all the way through Hershel’s farm and the introduction of Woodbury with its demented governor. Compendium Two picks up from the prison raid and the survivors being split up–basically, where we currently are in the television adaptation.

These comics are a great read for both fans of the television show who want to see how the story has developed and been adapted and those who simply love comics and zombies.