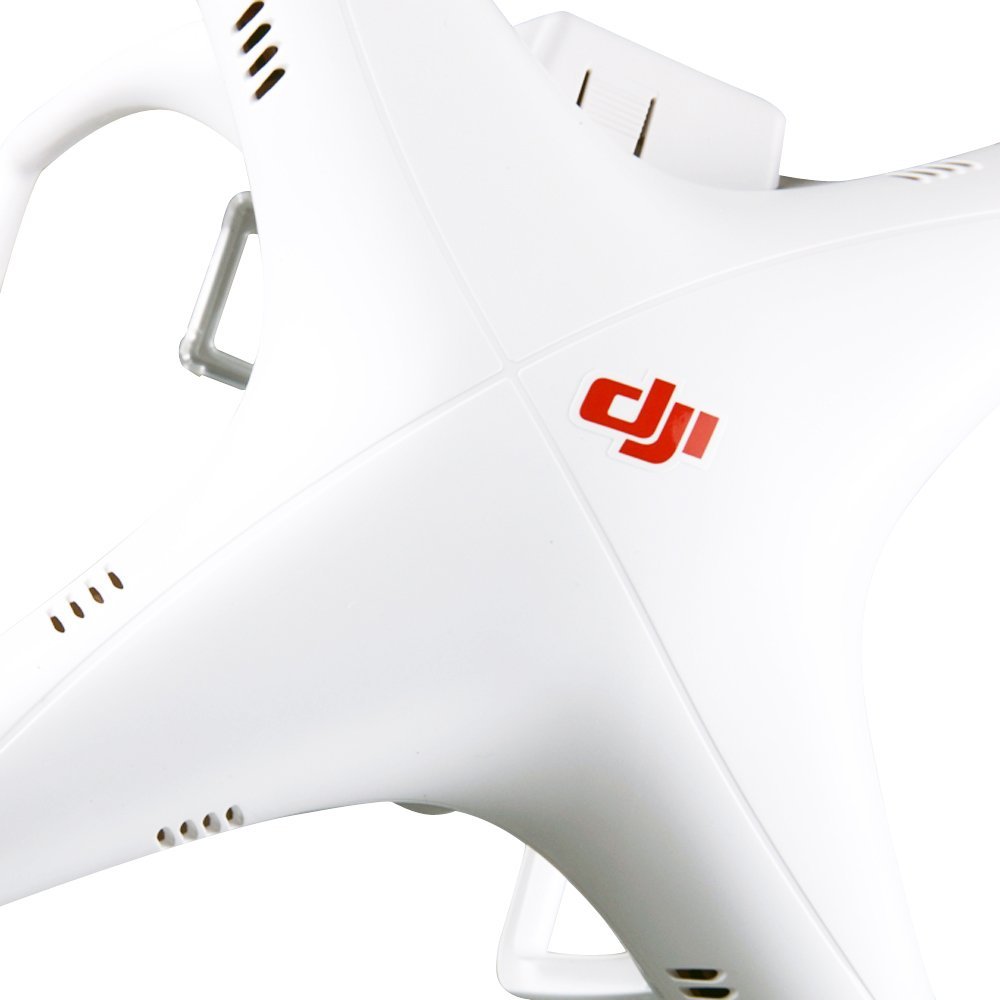 The possibilities for GoPro cameras are nearly endless. You can mount one to your dog’s collar, motorcycle, skateboard, dashboard and helmet to capture amazing, high-definition footage. Why keep it on the ground though? How great would it be to film something incredible from up in the air? Well, here’s your chance: 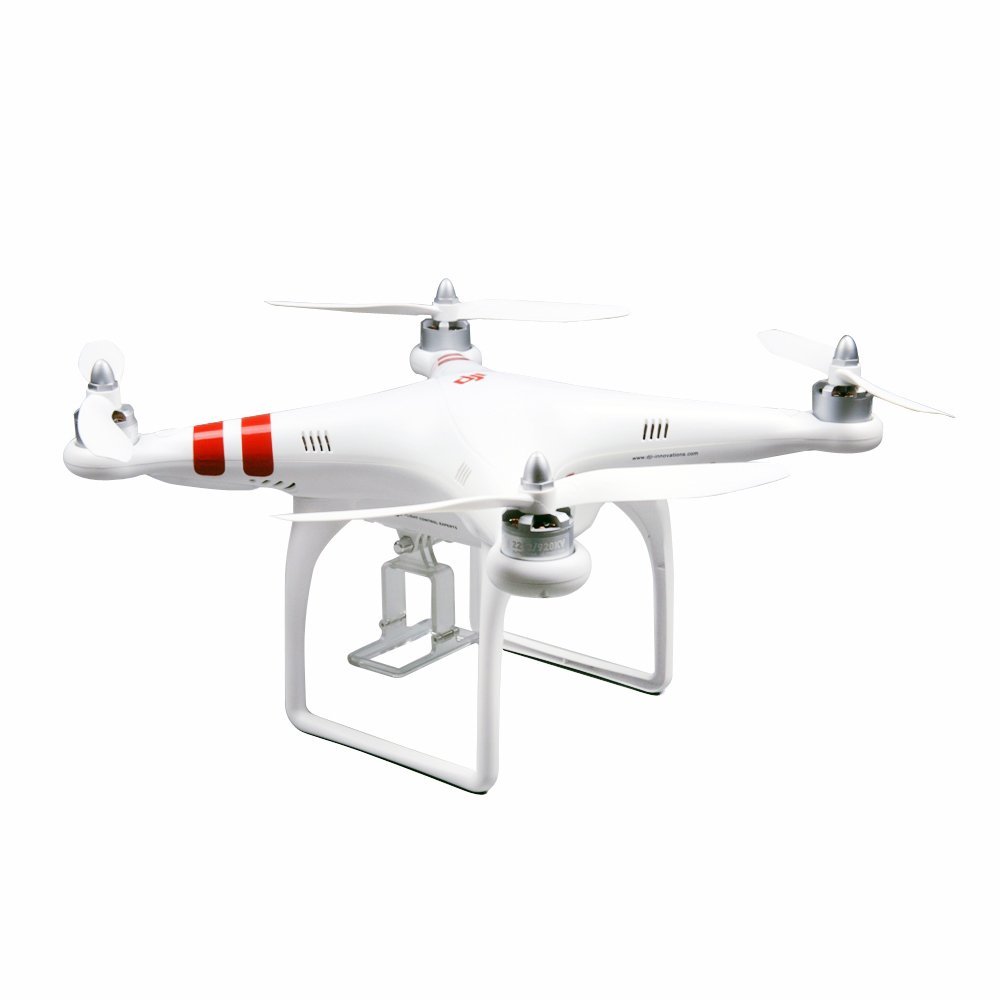 With its sleek design, the Phantom is one of the most consumer-friendly drones out there. It arrives completely assembled inside of it’s packaging, all you need to do is charge it up. On a single charge, it will give you 15 minutes of flight time, with a maximum speed of 22 miles per hour. The remote unit runs on four AA batteries and can control the Phantom from up to 300 meters away. The drone is also consumer-friendly in that it is incredibly simple to fly. It uses a Naza-M and GPS multi-rotor autopilot system that responds to small gusts of wind to remain stable and accurate.

If the remote loses connection or becomes out of reach for over six seconds, the Failsafe setting will come into play. This feature allows the drone to do two things when the connection is lost: it will either land in it’s current position or go back to the home point, which is set before take off.

The GoPro mount is not the only feature of the Phantom that makes it great for aerial filming. On the bottom of the drone, there are two pairs of different colored lights to ensure that you know which direction the camera is facing. Along with this, it also has two different flying modes: In course lock flying, the forward position on the remote is relative to the nose or front of the drone. In home lock, the forward position of the remote is relative to the home point.

To put things simply, the Phantom pretty much flies itself. The only thing that you need to control is its position in the sky. While it is built to fit a GoPro camera, many users have been able to fit other lightweight cameras and Smartphones in place.