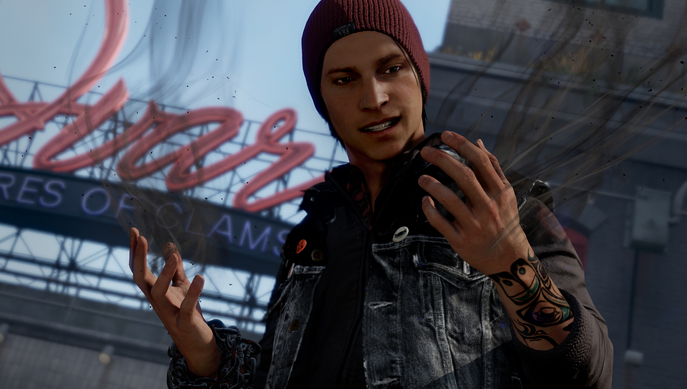 EGX revealed their line up of games that will be playable on the EGX Rezzed.

Among these are leading games inFamous: Second Son, Octodad: Dadliest Catch, and OliOli on PlayStation Vita and the PlayStation 4 version of Hotline Miami 2: Wrong Number.

Sony is planning on releasing further additions to their selections in the coming weeks.

Here is the list of playable games released so far: