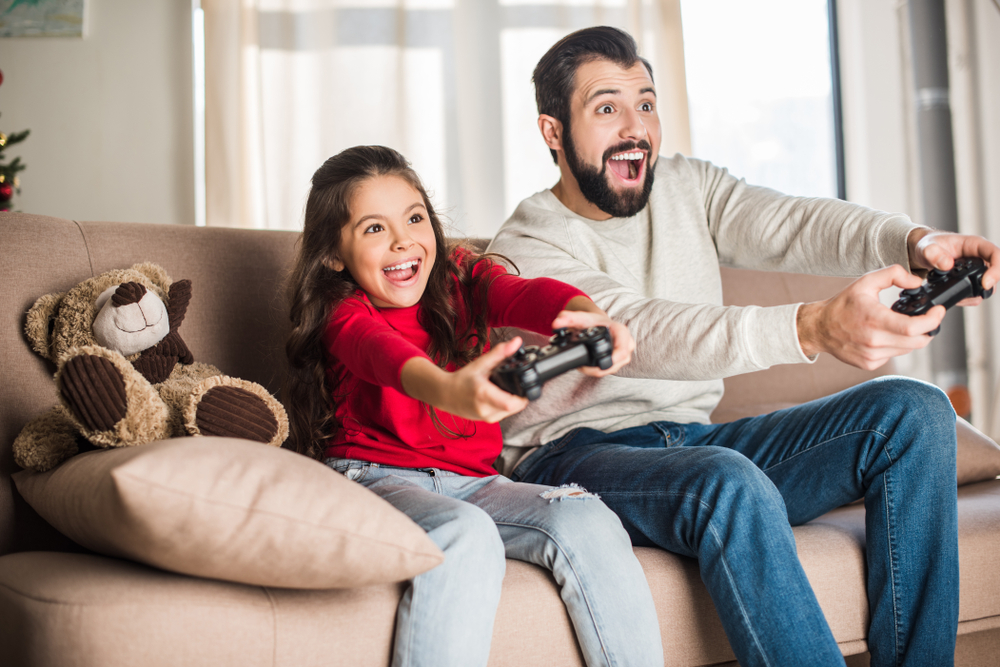 2023 promises to be a big year for gamers, with some of the most highly anticipated titles set to launch. From expansive open-world adventures to unique indie releases and popular franchise returns, there’s something in store for everyone.

Whether you are just looking for an amazing game to play with your friends or you want to start creating videos for your viewers, a new game is always great. Dust off your gaming laptop and take a look at our list of the top 7 most anticipated games coming out in 2023 that you should look out for!

Diablo IV is set to be one of the most highly anticipated games of 2023 and is sure to be a hit with gamers around the world. Developed by Blizzard Entertainment, this return to the classic dungeon-crawling RPG series will take players back to the dark and gritty world of Sanctuary. Players can expect an expansive open world, new classes, and a deep combat system.

The early gameplay of Diablo IV looks both stunning and really exciting but before you can take over the dark world or beat the leaderboards, you will have to wait until June 6 when the game fully releases.

Players can expect a first-person role-playing game with a deep story, lots of immersive character customization options, and plenty of intense combat encounters. From its beautiful graphics to its tactical turn-based battles, Baldur’s Gate III is sure to be an amazing experience for all fans of the genre.

The early release looks amazing and has received very positive feedback from the community. If you have played the prequels or even dabbled around in the world of Divinity Original Sin II, you are surely in for a treat. We are looking forward to the full release sometime in August of 2023.

The Legends Of Zelda: Tears Of The Kingdom – May 12

The Legends Of Zelda: Tears Of The Kingdom is the latest installment in the beloved franchise, set to release on May 12th of 2023. Developed by Nintendo, this expansive open-world adventure is sure to be an immersive and thrilling experience for fans.

Players will take control of Link, a brave young hero who must travel to an ancient kingdom to save the world. Along his journey, Link will encounter a wide variety of characters and monsters as he solves puzzles, battles powerful foes, and discovers secrets in this vast land.

The game offers stunning visuals, a captivating storyline, and plenty of action-packed moments that are sure to keep players enthralled. With its impressive graphics and a vast world to explore, The Legends Of Zelda: Tears Of The Kingdom is sure to be a hit when it finally releases.

Final Fantasy XVI is set to be released on June 22nd of 2023, and it promises to be an exciting installment in the beloved franchise. Developed by Square Enix, this game follows the story of a group of heroes as they battle against an ancient evil intent on destroying their world. Players will take control of these characters, taking part in intense tactical battles and exploring the vibrant world of Eorzea.

The game is set to feature a deep story, lush graphics, and plenty of exciting new features that players have not yet seen in the Final Fantasy series. From its beautiful environments to its intense combat encounters, Final Fantasy XVI is one of the most anticipated games of 2023 and is sure to be a hit with fans everywhere.

With the amazing graphics, you might want to look into upgrading your computer to maximize the gaming experience of this wonderful fantasy world.

Resident Evil 4 Remake is the long-awaited remake of the classic survival horror game, set to release on March 24th of 2023. Developed by Capcom, the game follows protagonist Leon S. Kennedy as he investigates a strange village and attempts to rescue the President’s daughter from a powerful cult.

Players can expect a thrilling and immersive experience, with a revamped control scheme and updated graphics. The game also promises to feature plenty of intense action-packed moments as well as multiple paths to take and puzzles to solve.

The remake looks absolutely stunning and is sure to be an amazing experience for fans both old and new alike when it releases in 2023. Be sure to keep an eye out for this one when it drops!

These are just some of the most highly anticipated video games releasing in 2023.

From thrilling action adventures to epic role-playing games, this is sure to be a great year for gamers everywhere. So be sure to grab your controller and get ready for some amazing gaming experiences in 2023!

Forspoken is an upcoming third-person action-adventure game set to launch on January 24th, 2023. Developed by the team at Square Enix, it follows the story of Frey Holland, a seemingly ordinary young woman who unknowingly possesses powerful magical abilities.

Players will take control of Frey as she embarks on an incredible journey to uncover the secrets of her past, and save the world from an evil force that threatens its very existence.

Forspoken will feature a huge open-world environment for players to explore, filled with unique characters and enemies. It also promises to offer intense action-packed moments as well as plenty of puzzles and mini-games for the player to solve. With its innovative combat system and stunning visuals, Forspoken is sure to be one of the most sought-after games of 2023.

Suicide Squad: Kill The Justice League is an upcoming third-person shooter set to release on May 26th, 2023. Developed by Rocksteady Studios, the game follows a rag-tag group of supervillains as they fight against a powerful alien force known as the Justice League. Players will take control of these anti-heroes and use their unique abilities to take down the Justice League and save the world.

The game will feature a wide variety of weapons and gadgets, as well as an immersive story that allows players to make moral choices that affect the outcome of the game. With its intense action-packed moments and stunning visuals, Suicide Squad: Kill The Justice League is sure to be a hit with gamers when it releases in 2023.

2023 is looking to be an amazing year for gamers everywhere, with a variety of exciting new games set to release. Whether you’re a fan of role-playing or action-adventure, there’s sure to be something that appeals to your tastes. From the vibrant world of Final Fantasy XVI and Forspoken’s magical journey, to Suicide Squad: Kill The Justice League’s gripping story – these are just some of the titles we can look forward to in 2023!
With so many incredible video game releases coming our way this year, it looks like it will be one epic gaming experience after another. It’s going to be an absolute joy for everyone that creates content for a living or just wants to have fun in the gaming world.

Kasper is a professional copywriter, blogger, and gaming nerd from Denmark.
He has been writing content for the past couple of years.
When it comes to gaming, tech, streaming, or esports, he has something to say about it. He enjoys a good movie, anything football-related, and playing video games.