Home How To What are MMOs and MMORPGs?
How To

What are MMOs and MMORPGs? 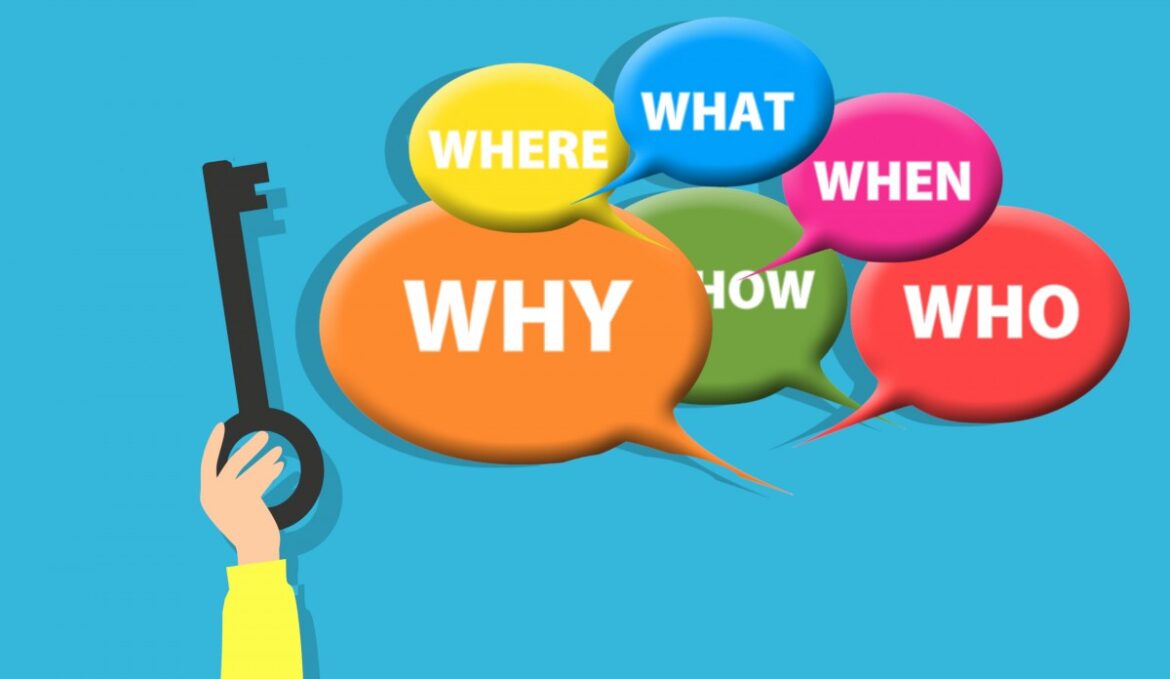 Surprisingly the difference between MMOs and MMORPGs is quite simple. But since an MMORPG is a form of MMO, you need to understand MMOs better.

In other words, MMORPGs are MMOs in the RPG genre. MMOs can be anything from real-time strategy games to Battle Royale action. However, RPG video games are advanced, allowing you to develop and customize as you progress. You can change and evolve your digital avatar making them more powerful or make the universe they inhabit more unique. So, your actions on the RPG directly impact how the universe changes around you. Anyway, the game has multiple ways to advance the plot, and you’re free to play any style. When you combine that with the technical stuff of loot, skill, quests, and combat, you got yourself an MMORPG.

Hopefully, now you can tell the difference between MMOs and MMORPGs.

SEO Trends to Take Your Company to the Next Level

What Is the Difference Between Bipolar 1 & 2?