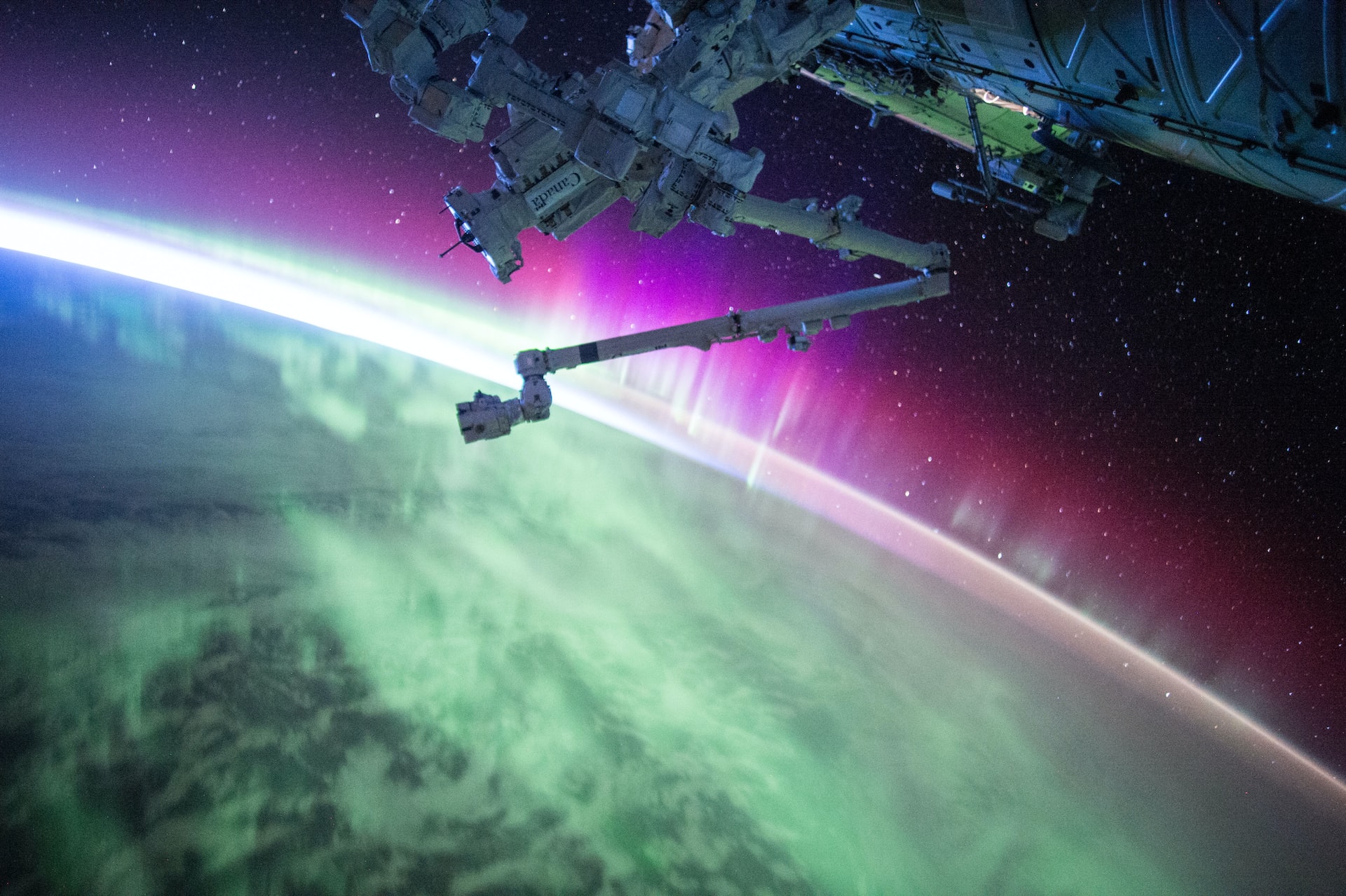 NASA is now working with AST SpaceMobile for improvements in spaceflight safety. The agreement will see both entities elevating their communication and mutual understanding to preserve an ongoing collaboration for space programs.

Dubbed as the Space Act Agreement, the NASA AST SpaceMobile agreement 2022 will establish detailed coordination between both organizations. This will involve aspects such as outlining each party’s plans and programs in space. This will contribute to the overall democratization of space and make the environment available for more people to access freely.

Founded in 2017, AST SpaceMobile is the only cellular broadband network offering space-based solutions that can be connected to standard cellphones. Through its BlueBird commercial satellites, the firm aims to provide space-based cellular network support to mobile network operators (MNOs) throughout the world.

This makes AST SpaceMobile a huge player in present as well as future space programs. In turn, it also establishes the firm’s agreement with NASA as a huge development for this rapidly evolving and significantly important sector.

Under the agreement that is signed between NASA and AST SpaceMobile’s subsidiary AST & Science, the organizations will undergo actions such as sharing data on their existing and future programs.

The NASA AST SpaceMobile agreement 2022 will ensure that any entity that is using the publicly available space environment can move forward with their plans with complete regard to safety. For this purpose, AST SpaceMobile will be able to leverage NASA’s resources such as its Conjunction Assessment Risk Analysis Program.

Among other benefits, this also gives AST SpaceMobile the ability to plan and share its trajectory for the BlueWalker 3 test satellite, which is an upcoming commercial satellite under its BlueBird plan.

Besides ensuring that different players in the environment of space can operate freely and without any conflicting routes, the NASA AST SpaceMobile agreement 2022 also goes a long way towards enhancing the safety of spaceflights. This delivers significant benefits to every stakeholder and ensures that the progress towards the exploration of space continues without any hurdles.