Home How To What is Python
How To 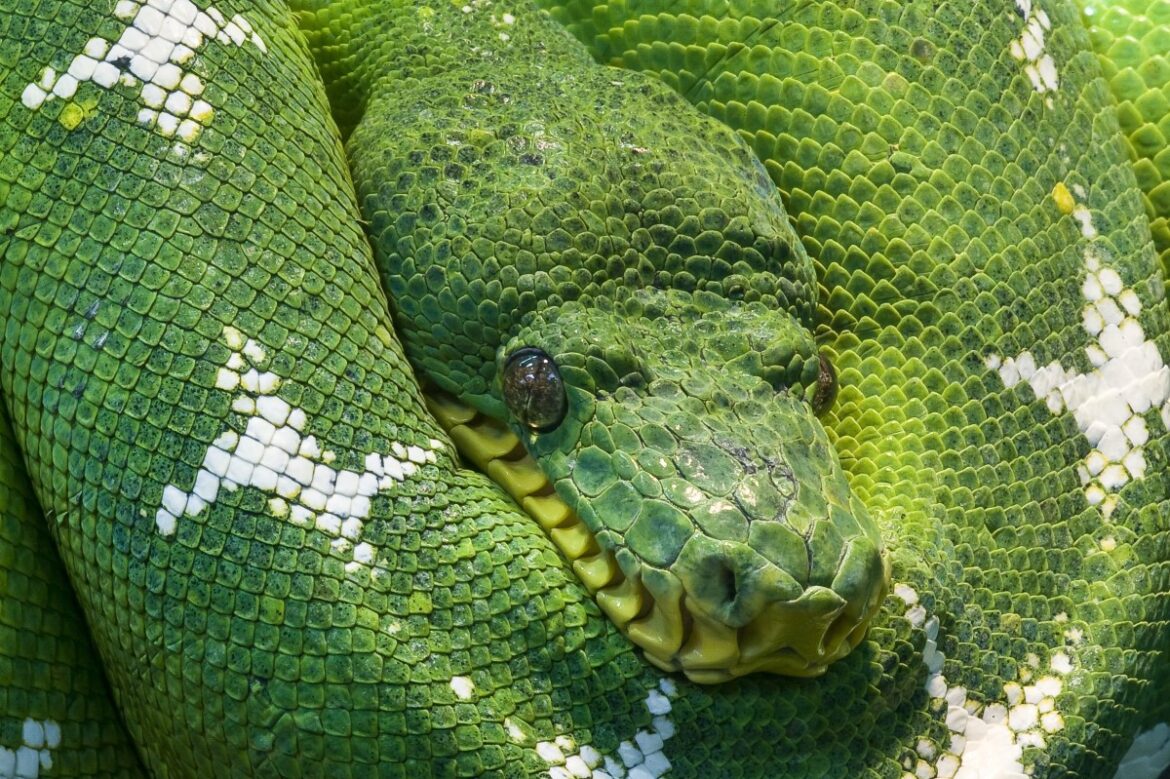 The Python language is gaining pace globally as it aids in website developments and machine learning. Being a general-purpose language, Python is designed to apply in various applications, including automation and data science. Nonetheless, Python is helpful to non-developers too.

Why is Python So Popular?

Python’s beginner friendliness and versatility make it popular today even among the non-programmers such as scientists and accountants for daily use. Besides, the programming language is perfect for data calculation, manipulation, analysis, and visualization, making it a staple in data science. Python also plays a role in web development and maintenance, especially in the site’s back end that you don’t see. The main functions include URL routing, data processing, security, and communication between servers.

You can also apply Python even if you’re not a programmer or data scientist. Learning the programming language can simplify most of your tasks. For instance, Python’s automation and scripting feature lets you create automatic entries processes to avoid repetitions. So, if you want to automatically fill forms or rename an extensive list of items in your grocery, you can use Python.

If you’re ready to learn Python, start with the basics as you advance.

How To See What Private Info Your iPhone Apps Are Accessing

LastPass Is Leaving LogMeIn, But the Price Isn’t Going Down

How to Properly Clean Leather Furniture: A Step-by-Step...

How to Save Money Online

How to Use the Heat Mapping Tool