31 Horror Movies to Get You in the Halloween Spirit 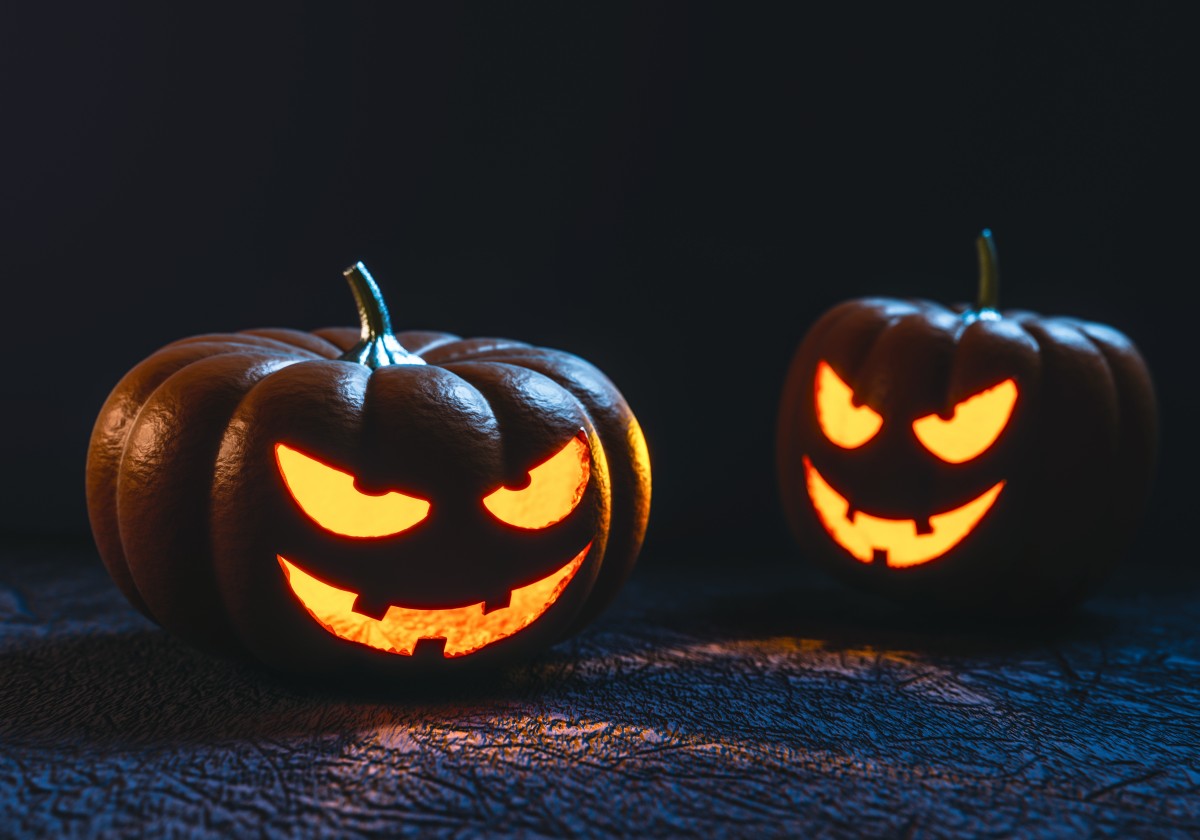 Halloween has been my favorite holiday and season ever since I was fairly young. The air is getting cooler, even in Texas, and everyone starts thinking about who or what they are going to dress up as for the holiday — if they haven’t already decided and been working on their costumes for several weeks already.

In the past few decades there have been some fantastic horror movies, as well as some fantastically horrible ones. To help get you into the ‘spirit’ of the month and help you avoid some stinkers, I thought I’d go over some of the best movies designed to put a scare into us.

A Scary Movie For Every Night in October

There you have it… a great horror movie for every night this month. What would you add to this list? Comment below and let us know which are your favorites, especially any that really scared you!