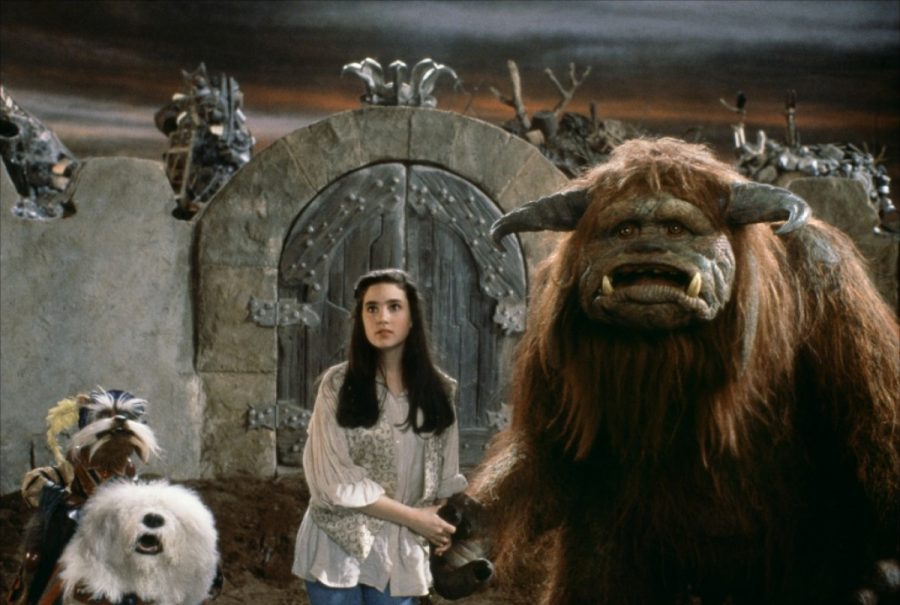 News of the Labyrinth sequel has been floating around for a while, but things are looking much more official after slapping the name that’s behind Don’t Breathe onto the project. According to The Hollywood Reporter, Fede Alvarez will be plunging into the role of director and co-writer for the film. It’s a daunting task when you consider the pressure to live up to the original cult-classic that certainly “cast a magic spell” on its fans.

If you haven’t seen Labyrinth, it follows the story of a girl (Jennifer Connelly) who is forced to navigate a maze constantly rigged against her in order to rescue her baby brother from the goblin king (David Bowie). Puppets that are somehow a combination of cute and the stuff out of nightmares work with and against the girl on her journey. The movie was produced by Jim Henson, whose daughter will be following in his footsteps and producing the second film. Perhaps, between Lisa Henson and the man behind the twisted work of Don’t Breathe, there is something promising in the making.

Insiders told The Hollywood Reporter that “the new project is not a remake nor a reboot but rather a continuation of the story.” They also go on to say that we will not see the goblin king in the film. Since we know that David Bowie cannot make an appearance in the sequel, it’s kind of a relief that this is the case. Who could follow that act up?

The Labyrinth sequel has certainly been received with mixed reviews as it walks the fine line between being an epic followup to a very unique film or being a disaster that disgraces a cult favorite. Hey, this seems like a totally worthwhile risk. If it doesn’t pan out then we can ignore it like we do for the bulk of Disney’s sequels. Maybe the one request that I have is to get the music right! I think I’d be happy with the movie if it gave me just one song that measures up to “Magic Dance.”