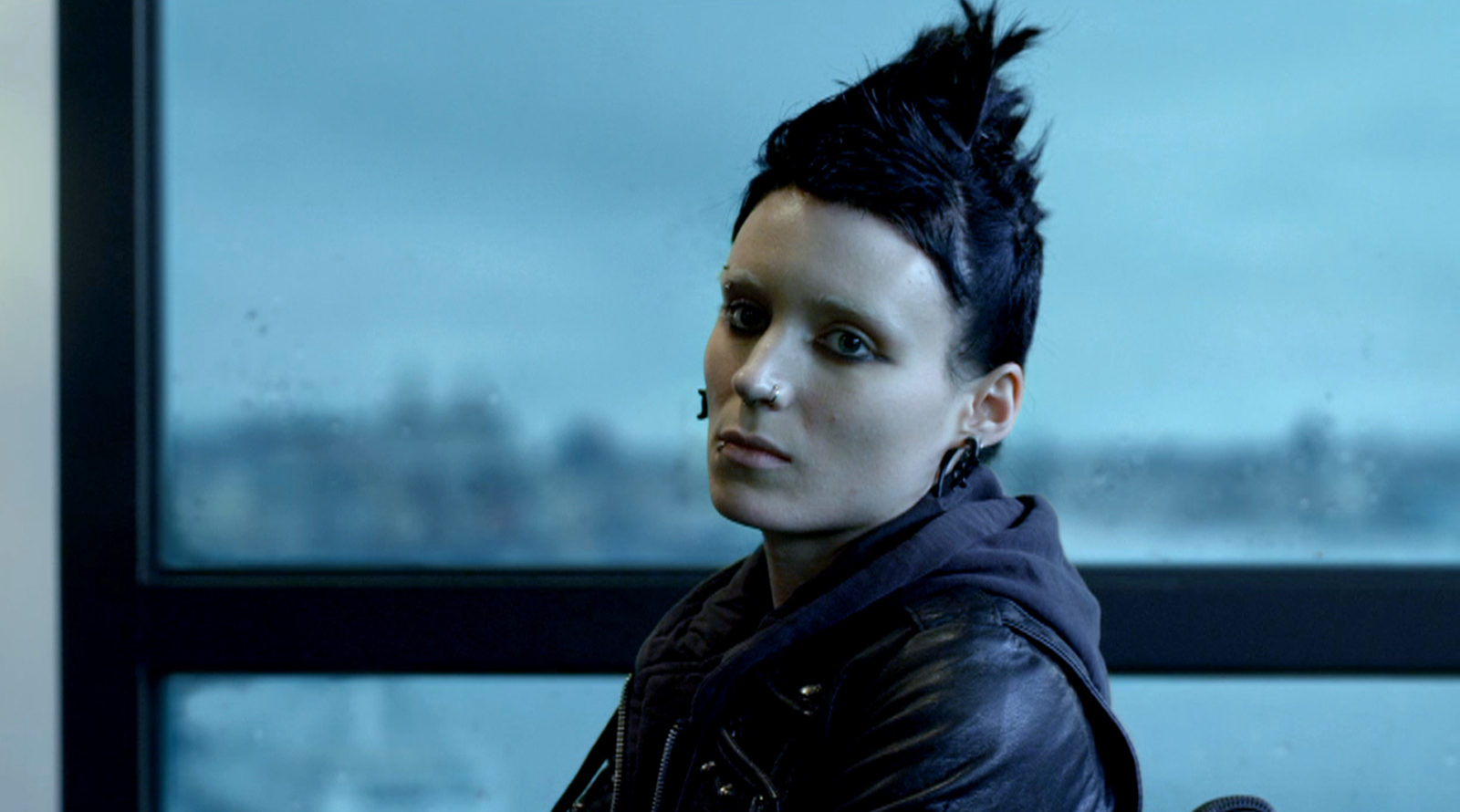 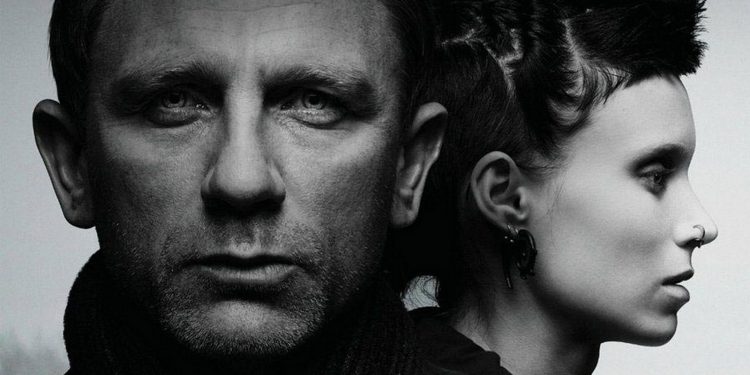 For years we’ve been wondering what was going on with the The Girl With the Dragon Tattoo sequel. As time went by, you kind of wondered if the cast was going to age out of the characters and if David Fincher was just over it after the somewhat disappointing box office performance of The Girl With the Dragon Tattoo. Well news has it that David Fincher, Daniel Craig, and Rooney Mara are all OUT for the sequel and they’re skipping over two of the books.

The new movie will be based on the fourth edition in the series which was written by David Lagercrantz who took over writing the series after author Stieg Larsson died in 2004. Don’t be dismayed just yet because while Fincher set the bar really high, the new director for the film is Fede Alvarez, the man behind horror hit Don’t Breathe. While we’ve waited so long for this film that we may have lost interest, Fede Alvarez might be the guy who breathes new life into the film. He certainly seems up to the challenge. Alvarez says in a Variety article:

“I’m hugely excited and grateful for this opportunity,” Alvarez said. “Sony has become family to me and I can’t think of a more thrilling project to celebrate our relationship. Lisbeth Salander is the kind of character any director dreams of bringing to life. We’ve got a great script and now comes the most fun part — finding our Lisbeth.”

Variety also reminds us that Scarlett Johansson was passed over for Lisbeth in the original American film and the role was given to Rooney Mara. Supposedly they’re looking at her again for the part AND also Natalie Portman…? I personally think either of those starlets would be a major mistake for the part. But truth be told, it was hard for me at first to see Rooney Mara play Lisbeth after seeing Noomi Rapace’s performance and I ended up thinking Rooney Mara was flawless as Lisbeth. What do you guys think? Am I wrong to be giving major side eye to the Lisbeth casting rumors?