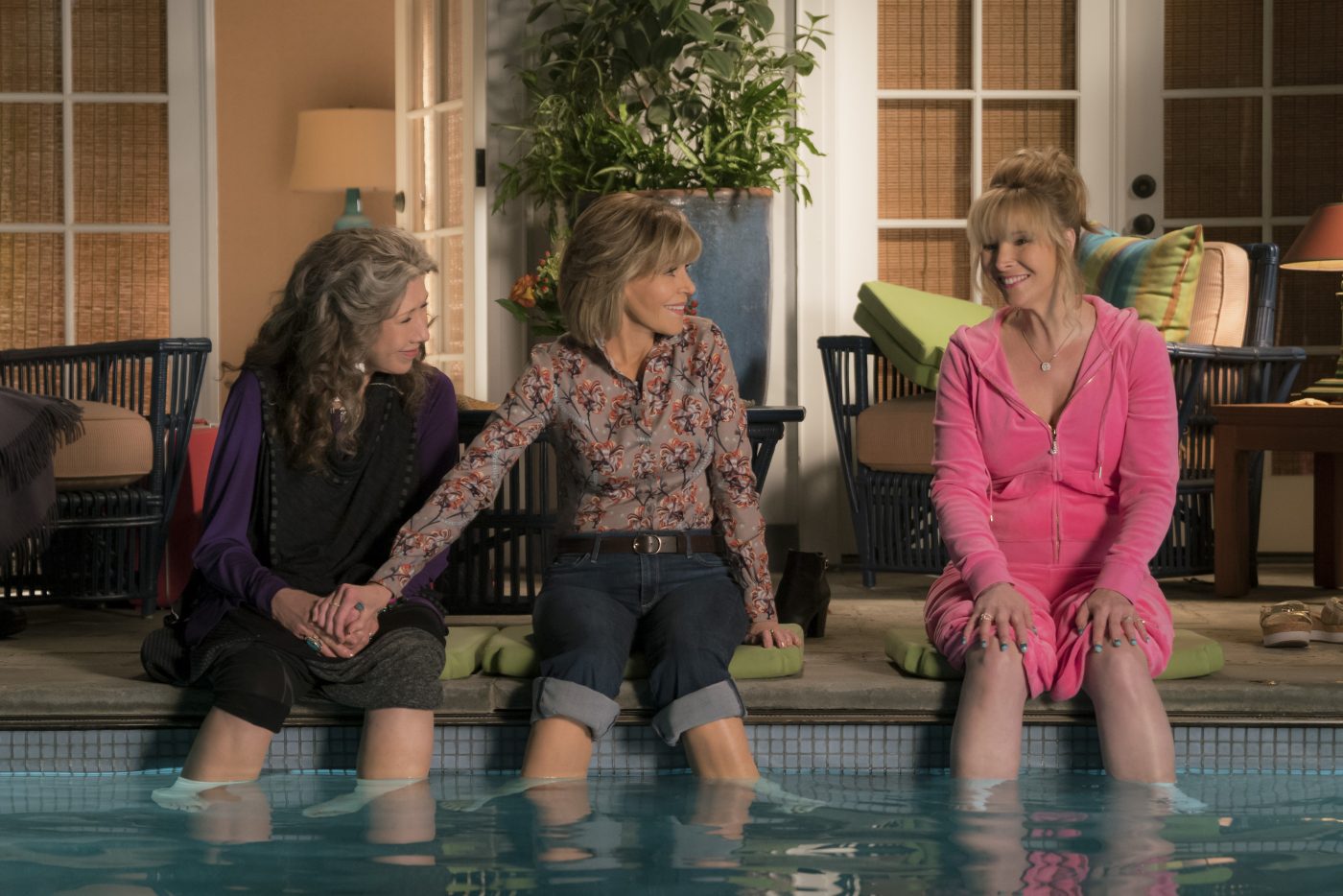 Grace and Frankie, the critically acclaimed Netflix show, is adding another star to their already studded cast. Lisa Kudrow will play the role of Grace’s manicurist in season 4.

The original cast consists of Lily Tomlin as Frankie, Jane Fonda as Grace, Martin Sheen as Robert, Sam Waterston as Sol, Brooklyn Decker as Mallory, and June Diane Raphael as Brianna. The show follows two newly divorced roommates who have known each other for a while and who are each dealing with some relationship issues. Grace and Frankie find out their husbands, Robert and Sol have actually been having an affair with each other throughout most of the two marriages. When the women want to move on with their lives and escape to somewhere safe, they end up at the same summer home that the couples owned together. Two complete opposites, they wind up becoming partners in friendship and business.

IMDb gave the show an 8.2/10 and Rotten Tomatoes gives it 81%, and I believe it lives up to those numbers. The groundbreaking show has two older women as the front-runners and a gay couple as main characters. Grace and Frankie are the definition of the phrase “you are never too old.” And the women are definitely not too old. The audience gets to watch as these two women in their 70s attempt to start all over again. They have all new love lives and business adventures. Their ex husbands get to find out what it’s like to finally be openly gay at their age and the impact that being in hiding their entire lives has had on everything.

The show is ultimately about finding yourself and how it is never too late to do that. The fourth season of Grace and Frankie is set to premiere in 2018 and I highly recommend it.