Home Entertainment ‘Guardians of the Galaxy 2’ Will Have 5 After Credits Scenes!
Entertainment

‘Guardians of the Galaxy 2’ Will Have 5 After Credits Scenes! 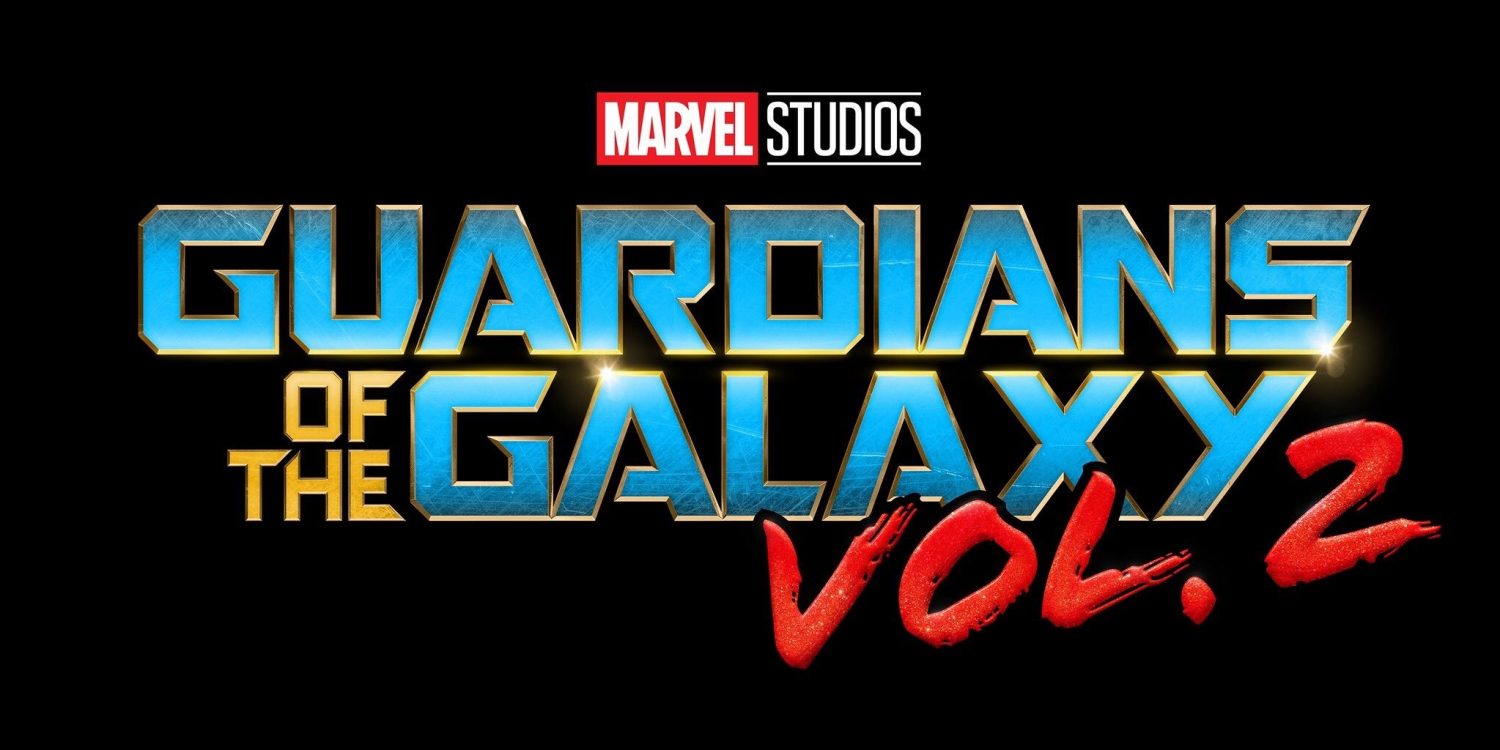 Those of you who have seen a few of the Marvel movies in the recent years will have noticed that there is a tradition of the After Credits Cut Scene. These tidbits, while often giving only a little away in terms of story, occupy the highest altar in the Marvel fandom, as they help people confirm or deny speculated plot-lines, meetups, and so on.

For instance, in Doctor Strange this past November, an after credits scene features a conversation between Doctor Strange himself and Thor, and is actually a scene from the upcoming Thor: Ragnarok.

So imagine fans collective surprise when James Gunn, director of Gotg 1 and 2, confirmed via twitter that there would indeed be cutscenes in the after credits of the latter.  Not one, or two, but five.

This is unprecedented – and if each one is going to be from a new project, that means that we will likely see cutscenes from Thor: Ragnarok, Avengers: Infinity War Part 1, Black Panther, Ant-Man and the Wasp, and even Captain Marvel, potentially.

James Gunn also confirmed that he would indeed be returning to helm the final Guardians of the Galaxy Vol 3, in a year or so. He had exactly this to say about it:

“Yes, I’m returning to write and direct Guardian of the Galaxy Vol. 3…There is a history in Hollywood of haphazard endings to trilogies, and I didn’t want to become a part of that dishonourable tradition of pretending the third one doesn’t exist.” via Facebook.

The Marvel machine is up and running in full swing folks – I’ve never heard of a single franchise producing so many different but interlinked projects. It truly is unprecedented.

So when you tuck into your seat this summer at the Gotg Vol. 2 screening, don’t forget to stick around!

‘Grace and Frankie’ Season 4 Will Include Lisa Kudrow