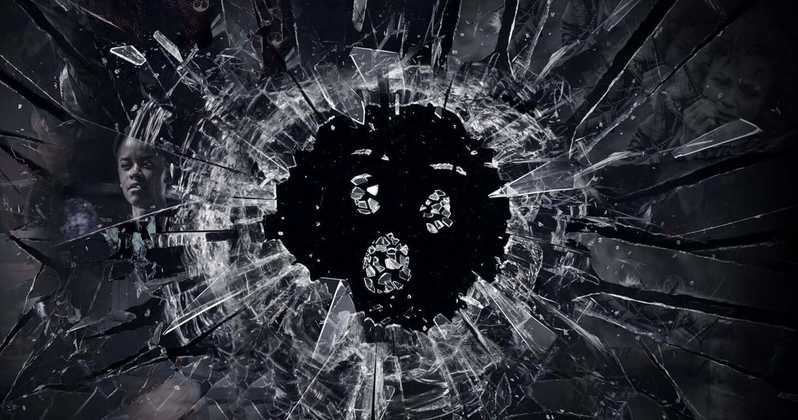 To kick off October, Bloomberg reported that Netflix will be releasing an episode of Black Mirror that will allow viewers to actually engage with the show. This episode will be part of their fifth season which is expected to premiere in December of 2018.

Although Netflix has already released some interactive content for children, this is different because it is geared towards adults and expected to be more elaborate. Netflix, the leading online subscription service, has reportedly been trying to take these kinds of interactive episodes to the next level in order to entice new customers, and Black Mirror is arguably the perfect show for this endeavor. This Netflix original series generally consists of standalone episodes that are centered on technology and its place in modern society, exploring its unforeseen consequences and encouraging viewers to consider how far might be too far.

These upcoming interactive episodes are said to provide viewers with the chance to choose their own storyline. That being said, it remains to be seen exactly what “choosing your storyline” means. A spokesperson for Netflix told Mashable that individuals will “have the ability to choose [their] own response from Netflix: this or this.” In other words, it seems that viewers will be able to decide what happens in the episode and thus directly engage with the show. Many view this as a way to combine the interactive element of video games with the more detached act of watching television. While this might be a great way to get viewers more personally involved with the show and, as a result, more attached to it, it remains to be seen whether or not the public will be on board with this experience.

Some people may like the idea of directly engaging with their favorite show, while others may prefer to sit back and give their brain a break, especially if this is their only downtime in the day. Ultimately only time will tell whether or not this is the wave of the future, but either way, it is something to look forward to.