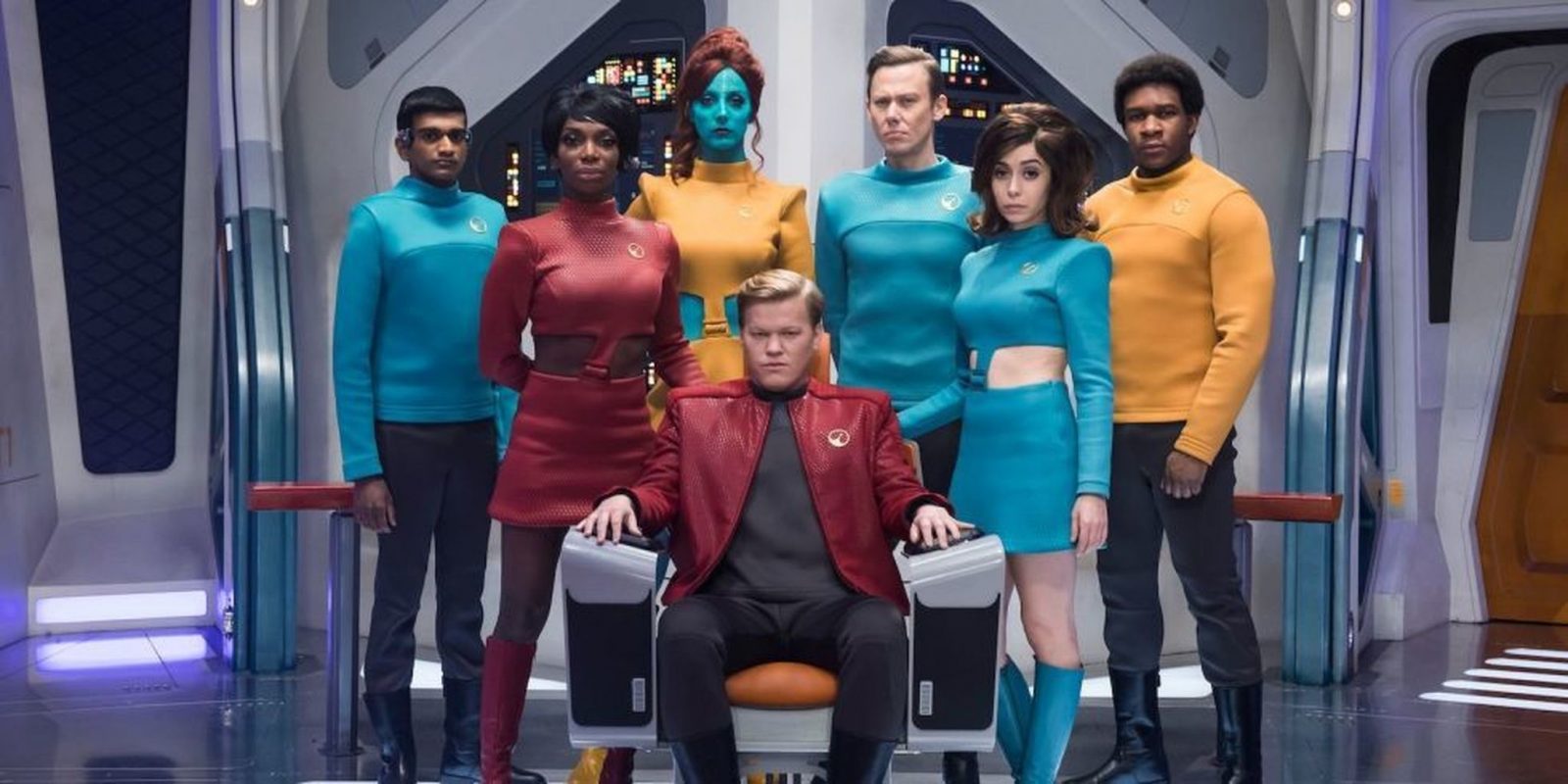 Black Mirror has never been known for its upbeat storylines, but season 4 takes the cake. The Netflix series is known for showing the terrible “what ifs” that could happen and taking a deeper look into the human conscience. Season 4 shows no mercy.

With only six episodes, there aren’t many opportunities for a happy ending. Only two episodes end on a somewhat positive note. The rest includes either the death of the main character or the main character murdering someone (or multiple people). The problem that Black Mirror seems to be facing now is that it is almost like they try to bring an even deeper, bleaker meaning to every episode. Here’s Collider’s critique of the latest season: “…while it’s not without its share of bright spots, Brooker’s latest sci-fi offering has all the markings of the beginning of the end for a show previously characterized by an astonishing, singular voice.”

Some of the major themes of the show are technology eventually destroying humanity, and when being an over bearing parent can go wrong. But these themes can seem played out and overtly obvious in the latest season. Vox agrees, “Black Mirror is most effective when it attempts to map old human behavior onto new technologies. It’s much less effective when it tries to map new technologies onto old stories.”

Episodes like “Arkangel,” “Black Museum,” and “Hang the DJ” bring some light to the series by showing the two different viewpoints of how technology can break or build a person. The episode “Metalhead” overplays the theme that the technology we can’t live without will one day come for us.

Season four of Black Mirror keeps up with it’s usual twists and comments on human existence. But that is what the series does every season. Is it getting tired? Let us know what you think of season 4 in the comments.