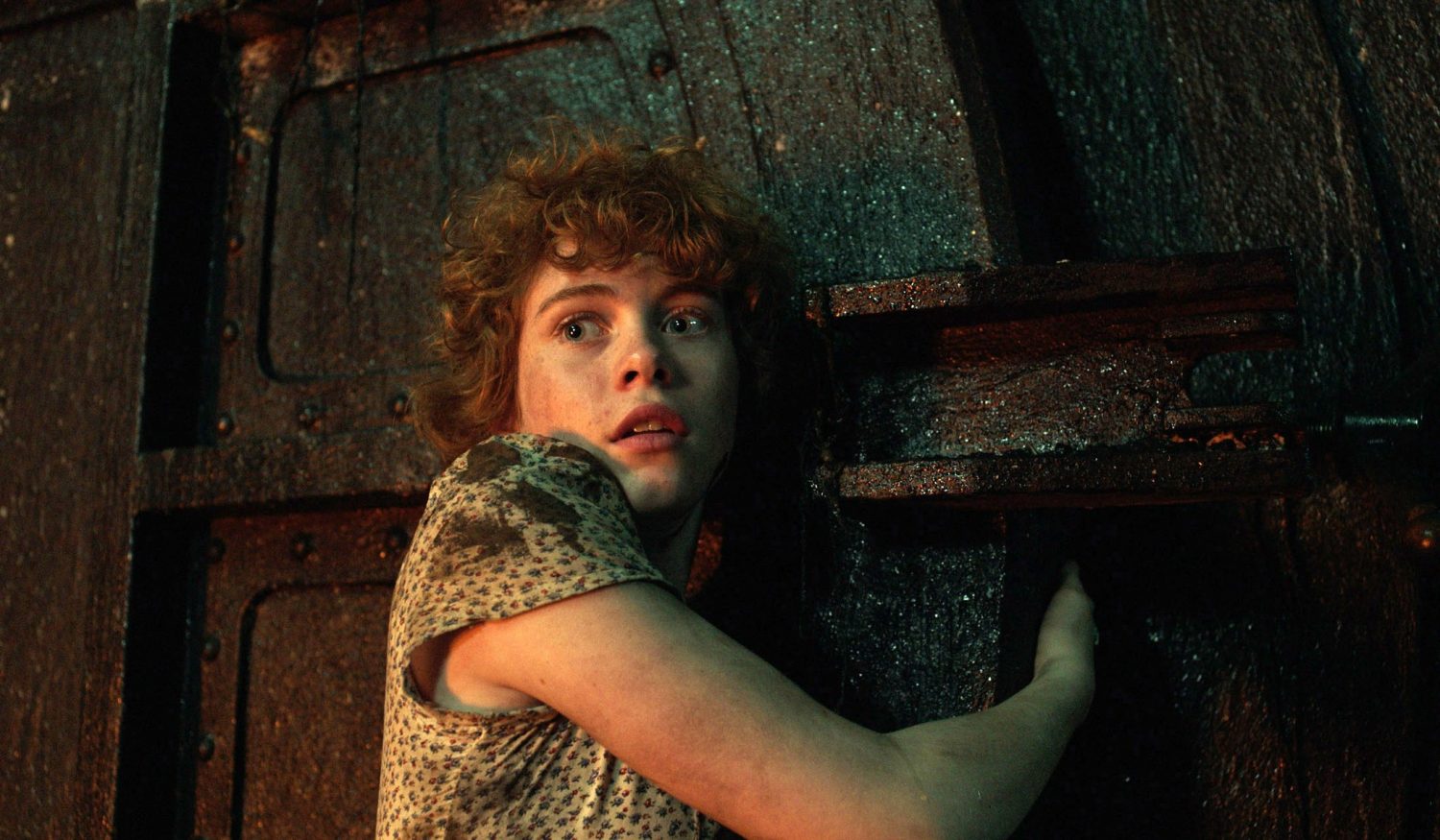 Stephen King’s It has been adapted a second time, this time in film. The movie was released September 8th, and ever since, viewers have been bringing up a certain scene that was in the book and wondering how it would play out in the film.

In the novel, after the kids have defeated Pennywise, they must escape the sewers. There are a couple different paths in the sewers that each can take, ultimately signifying that they will all separate and go on their own paths. One way King symbolized the group growing up and moving into adulthood was with an orgy scene. Vulture has some thoughts on the scene: “Beverly’s desires are positioned as a way for her to overcome her own fears around sex, but mostly the narrative centers on how the boys literally enter adulthood through Beverly’s vagina.” King himself has even stated that this was his exact intentions.

Still, the scene has always sparked some outrage from readers. King had commented on the outrage by stating “I’d just add that it’s fascinating to me that there has been so much comment about that single sex scene and so little about the multiple child murders. That must mean something, but I’m not sure what.” 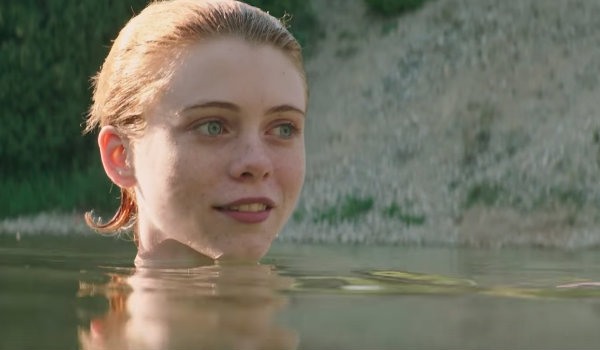 The scene wasn’t included in the recent film, instead the ending featured something completely different. And maybe it was worse in a way.

In the recent adaptation, Beverly plays the damsel in distress trope. The group goes down in the sewers to save her. And once saved, the only thing that wakes her up is a kiss. On top of this, she is stuck in a love triangle with two boys pining over her. Beverly is seen as just an object. And she is being portrayed this way even as a child.

Did you agree with the new ending? Thoughts on the original? Leave your opinions in the comments section.