Bill Skarsgård to Play Pennywise in ‘IT’ Remake 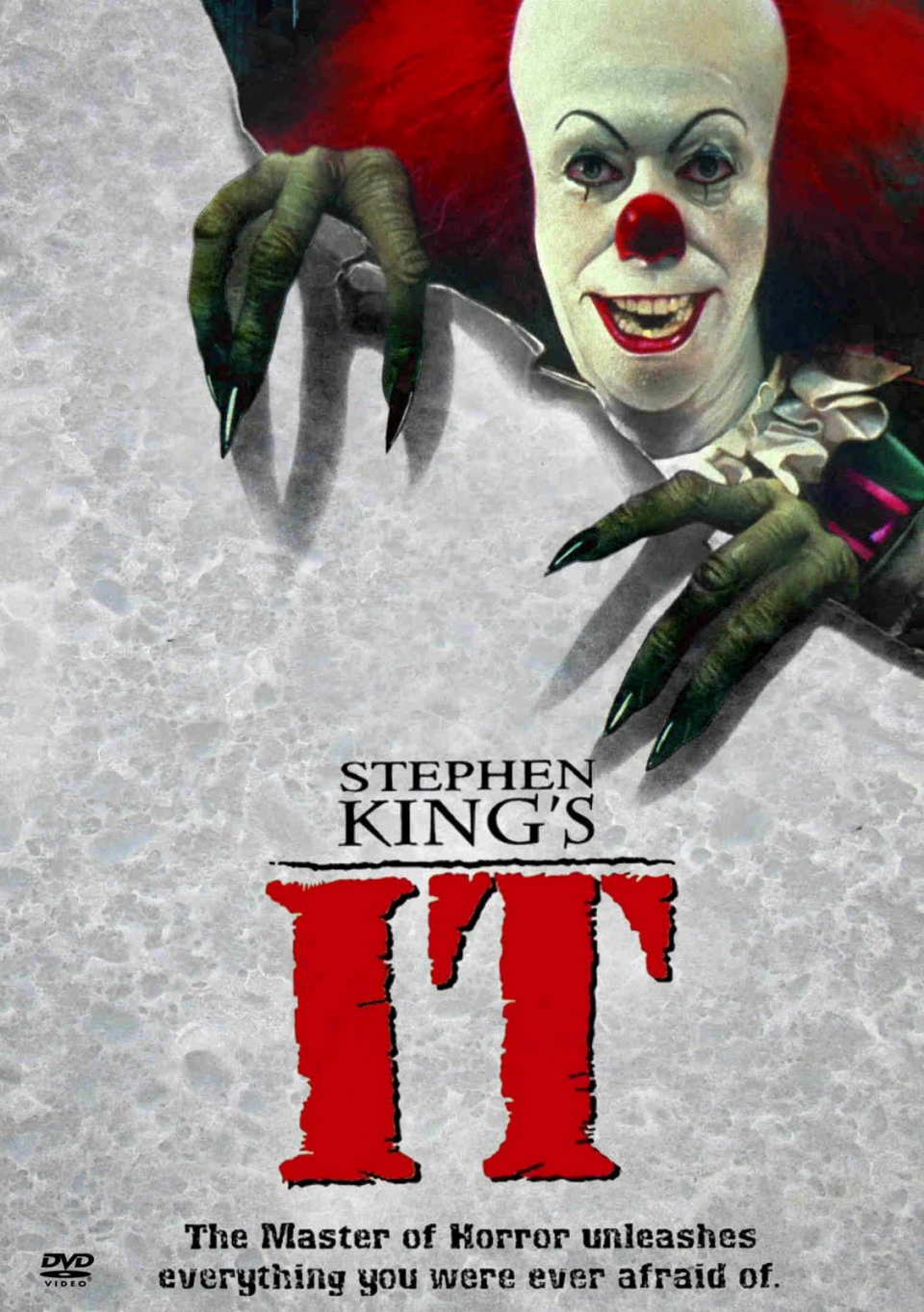 When you think of handsome Swedish vampires, the next thing that comes to mind is killer clown, right? Of course not. You’re normal. Nonetheless, as contrary to logic as it might be, that’s what New Line Cinema thought. Bill Skarsgård of Hemlock Grove is donning the infamous make up for the remake of Stephen King’s IT  He’s got some mighty big shoes to fill (Get it? He’s a clown). The 1990 miniseries adaptation featured a terrifying Tim Curry as Pennywise the Dancing Clown. If you were unfortunate enough to have seen IT as a child, you probably still want to cry when you see a man in white face paint. Maybe you even cry when you see Tim Curry.

It’s difficult to see the aloof Roman Godfrey as anything that can be described as “Dancing.” Regardless of his experience in the horror genre, he does not inspire fear. Is he intimidating? You bet. Just nothing to have nightmares about. Could this mean an abrupt change for the classic character? Curry’s incarnation saw a plumper character, dressed in the traditional garb.

The appearance alone is uneasy, but not outright horrifying (barring coulrophobia). Curry’s performance takes the role into a new level of fear inducement.  For those familiar with the Skarsgård brothers, they’re tall, lean, and dapper. The new adaptation could see the clown being taken in that direction. Of course not playing off the good looks, but a towering slender man-esque Pennywise could be the new face of terror.

The film, slated for September 2017, is going to be divided into two feature films. Like the original, part one will tell the story of the kid’s original battle against evil. The second will show them as adults. Andy Muschietti (Mama) is directing. The two films are going to put King at the big four-oh for adaptations of his novels. Cell comes out next month, and The Dark Tower hits theaters in February. Guillermo del Toro has even expressed interest in a Pet Semetary remake, but nothing has gone into motion. If you’re a King fan, it’s going to be a good few years. If you’re afraid of clowns, stay out of Maine.

‘Preacher’ Episode 2: Is It Holding Up?