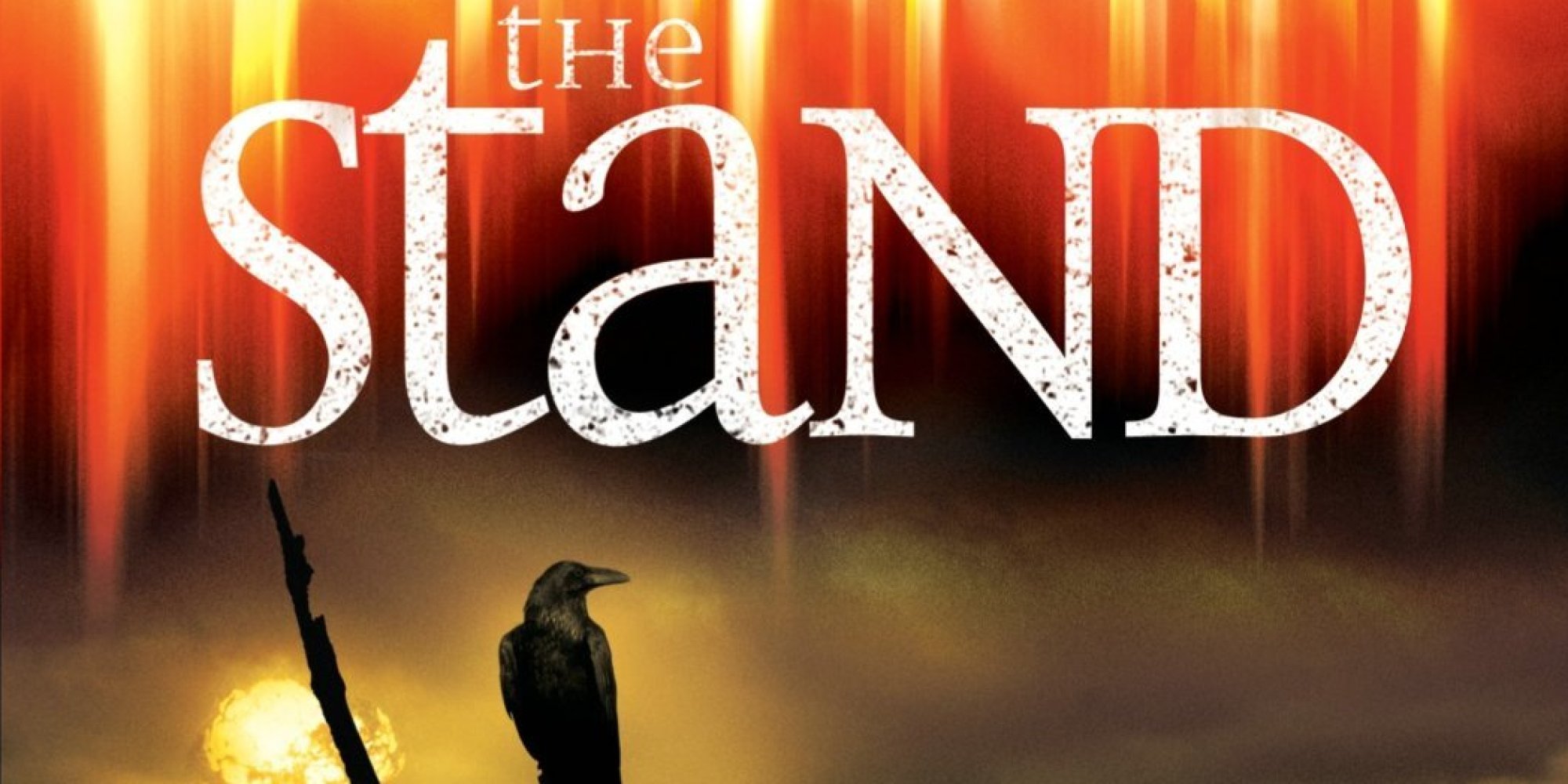 There’s always talk of adapting impossible movies but somehow studios go for it anyway. People raised eyebrows when books like As I Lay Dying or The Road were made into movies (the second was actually pretty good) but adapting a Stephen King book seems like a no brainer. His plots are interesting, his characters real and his language works great on screen. But with more news coming out each day that his 1,000 plus page novel The Stand is becoming a movie, fans have cause to worry.

The Stand is not only long but it is incredibly detailed. The simple story is that much of America (and possibly the world) has been wiped out by a man-made disease and the survivors have to learn how to live in this new world. The real story is so much more than that. The first half of the novel is the fall of the country, told through characters who live and become leads and characters who are nameless and die but paint a picture of the entire apocalypse. The ones who do survive spend the rest of the novel dividing among good and evil while still rebuilding their country.

And that’s a simplified summary.

The movie will likely cut most of those short vignettes that make the disaster real for everyone involved and not just the ones who become major characters. Many of these smaller ‘less important’ stories were cut from the original novel when it was published in 1978 and reinstated when the complete version was published in 1990. The smartest thing for filmmakers to do would be to use the cut version of the novel. While it takes away part of what makes the novel such a beautiful tapestry of the apocalypse, the fall of the country isn’t what’s important to the story-it’s the people.

What makes The Stand so good is that the people aren’t heroes and most of them aren’t truly villains. The people who find themselves on the good side go there out of  fear, just like the people who find themselves supporting the villain. And the cast is an impressive array of characters that only Stephen King could create. On the good side we have filmmakers needing to cast a 108 year-old woman who embodies all that is good, a mildly special needs man, a deaf-mute, a pregnant college student, a rock star just at the beginning of his prime (if Jared Leto isn’t in discussions, the producers will miss a great opportunity) and a former sociology professor who’s rants have a habit of getting into trouble (a role Stephen Colbert should be hand-tapped to play).

And none of these are even the ‘lead’.

What is interesting is the villain, Randall Flag. Randall Flag as he appears in the Stand is a supernatural being who appears human when he chooses or demon-like if that serves him better. But Flagg also appears as the main villain in King’s Dark Tower series. Most fans know him from both and filmmakers would be smart to throw in a few nods to the Dark Tower Flagg that fans know so well.

What We Know About the Upcoming Movie

We know it is going to be directed by Josh Boone, whose last movie was the gigantic success, The Fault in Our Stars. He has repeatedly stated that the movie will be rated R (the very good sign) and three hours long. He’s also stated that each character will be a recognizable face, meaning the studio is throwing enough money for some big name actors. Boone did a good job of adapting The Fault in Our Stars, keeping the tone and characters as they were on the page, so let’s hope he can do the same to this sprawling epic.

The plot is bigger but The Fault in Our Stars kept the focus on the characters and that’s exactly what The Stand needs. Most of the characters will be cut or condensed but that’s too be expected. While it will be sad to see (or not see) some of our favorite characters, as long as the ones on the screen are true to the page then the film has potential. But, not every bit of news is good. Boone has cast Nat Wolff, who he worked with on two previous films (including TFiOS) and is apparently writing a part for him. While Wolff is good, there is no reason to be writing new characters when you have so many to pick and choose from.

King fans don’t always have the best luck with film adaptations. Movie critics may applaud Kubrick’s film of The Shining, but true fans know it was drastically different from the book. It, the 1990’s film, was so watered down that it lost much of it’s teeth and complexity. But both of those movies suffered because the directors changed characters. The films that let King’s characters be who they are written in the book are far better. This was proven with Misery and the original Carrie.

So, fingers crossed, King fans. But if The Stand falls through, there will always another King book coming out and it won’t be long before film makers snatch that one up too.

Your Annual Check-up Is Coming Soon: Doctor Who Returns.