Home Comics Stephen King’s New Novel Isn’t Horror…So What Will It Be?
ComicsEntertainment

Stephen King’s New Novel Isn’t Horror…So What Will It Be? 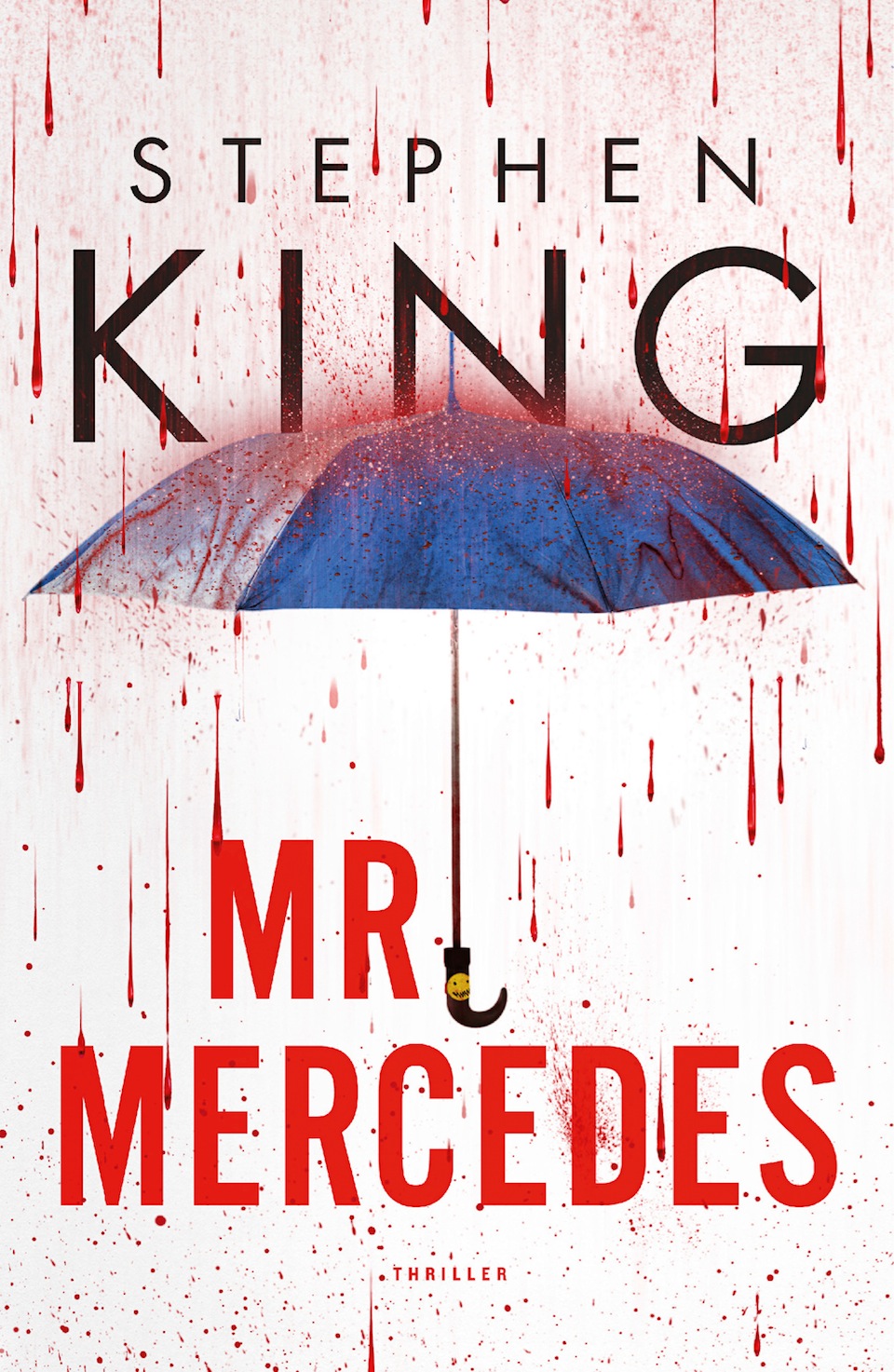 Apparently, the next great Stephen King masterpiece is not going to be a horrific novel. Meaning, of course, that it falls into the crime/thriller genre, instead of under the horror/fantasy label under which most of his works are found. This new novel, Mr. Mercedes, pursues the story of a serial killer that targets the unemployed. King, the author of over 50 novels, will see his latest title hit bookstores on June 3.

The story follows a classic, yet twisted relationship between a killer and the unlikely gumshoe who pursues him. Brady Hartsfield is a troubled soul still living with his alcoholic mother. After ramming his car into a crowd of people, he develops a taste for the thrill that comes with causing death, and plans more mass murder. Bill Hodges is a retired police officer who has always been haunted by a case left open when he stopped work. The conflict between these two characters sparks when someone contacts Hodge, claiming to be the sought-after Mercedes killer, who hints that he will strike again. King explores the motives behind both the unlikely hero and the tortured villain in only 448, which, compared to Under the Dome’s 1088 page count, does seem like a short story after all.

A Story that is “Too Creepily Close for Comfort”

King first mentioned Mr. Mercedes while giving a speech at the University of Massachusetts, Lowell. The plot, which King originally intended to be a short story, is based off of true events. King recently revealed in an interview that while the draft was finished prior to the Boston Marathon bombings, the plot involves disturbingly familiar terrorist activity. The book opens on a desperate unemployment line, in which an unknown killer causes violent tragedy. But this is only the beginning.

A Mix of Reviews

Early reviews of Stephen King’s newest title have come in a variety of responses. USA Today describes Mr. Mercedes as taking the old detective novel “in an excellent, modern direction.” Portland Press Herald, from Stephen King’s very own home state, calls him a “consummate literary cat,” who “makes no missteps.” Not every platform, however, has been as pleased. A reviewer at the A. V. Club says that the story contains “a collection of laughably creaky old tropes at the center,” and claims that even when the author springs a surprise, he is “also bringing in predictable King-isms.”