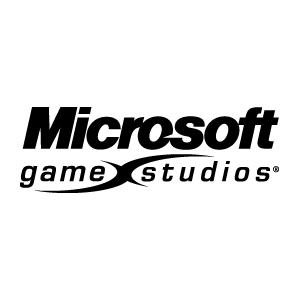 As far as empires of gaming industries go, Microsoft is just about on top. Marketing the hugely successful Xbox doesn’t hurt, and neither does being founded by Bill Gates, one of the most famous names in the contemporary world. I can’t imagine why. I certainly haven’t heard of him before. What’s he got that I haven’t got? Huh? HUH? 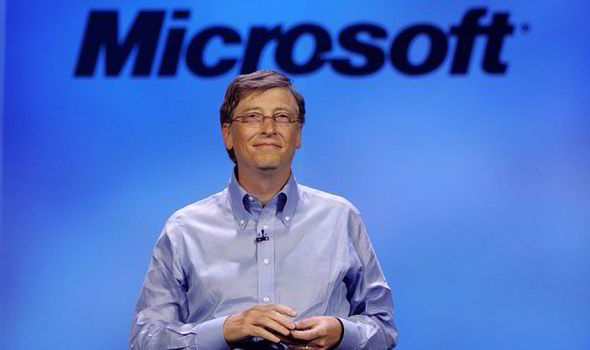 Recently, Microsoft decided to expand its territory into another realm—namely, the realm of PC gaming. That’s right. The schism between the modern Capulets and Montagues (that is, PC gamers and console gamers) might finally be bridged! We shall usher in a glorious golden age to last for a thousand years! War will finally end, global peace shall become a reality, a utopian Elysium shall drape across the planet, and the human race will prosper and expand across the galaxy.

Fittingly enough, the catalyst sparking this development is Microsoft’s acquisition of Rise of Nations, a PC-centric franchise. Rise of Nations, a real-time strategy game, will be rereleased later this month. Although Microsoft has pledged before to increase its hold on PC gaming, this rerelease prompted Xbox boss Phil Spencer to say that Microsoft needs to up their “gaming presence on Windows,” and at the Gamers Development Conference back in March, Spencer commented that gamers can expect “more focus” from Microsoft on the PC gaming sphere.

What Does it Mean?

For many gamers, this appears to be encouraging news. It may be a promise Microsoft has made before, but it looks like one they intend to fulfill. Re-acquiring the rights to Rise of Nations (which, honestly, I read as Game of Thrones every time I type it. Can’t imagine why.) is a step in that direction. Microsoft continued moving in that direction when they announced Direct X12, a new graphics API (application programming interface) guaranteeing improvements for both console and PC games, earlier this year

Avid PC gamers might worry that Microsoft plans to compete with Steam, a popular computer resource offering a large variety of PC, Mac, and Linux games. However, Microsoft has also laid this worry to rest by asserting that they don’t want to compete directly with Steam. I suppose that means we can all eat the delicious cake Aperture promised us. Unless, of course, the cake is a lie.

All things considered, this seems like information to be cautiously optimistic about. Microsoft has developed some console games, and I am excited to see them expand their outreach on PC gaming. At the very least, I’m willing to wait to see them work their magic and take over the world of PC gaming.

Stephen King’s New Novel Isn’t Horror…So What Will It Be?