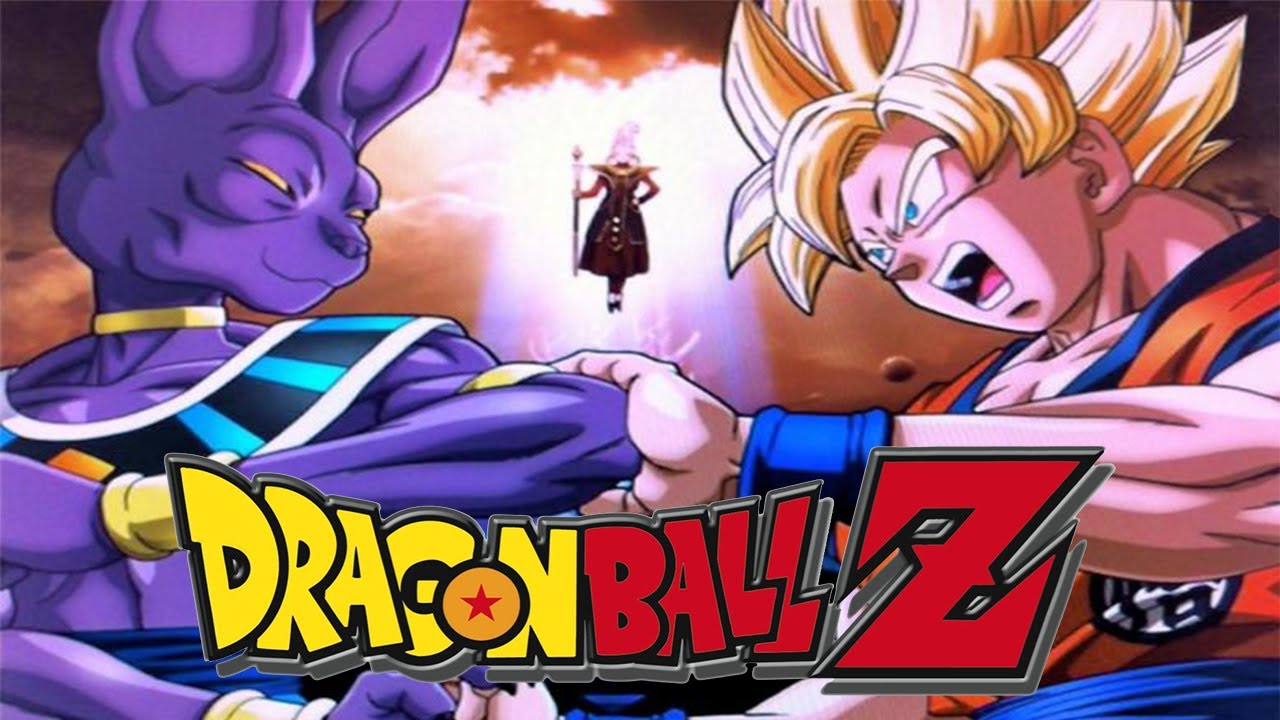 The anime and manga that has brought so many geeks into the anime world will be showing its latest cinematic masterpiece at local theaters in the U.S. It has been seventeen years since a new and epic Dragon Ball Z movie last graced a silver screen in Japan. With the success of this return to an internationally beloved franchise, the ripples that Battle of the Gods has made have given way to a theatrical release in North America on August 5th. The fans of the original Dragon Ball Z show have been counting down to the action-packed debut of the English-dubbed feature premiere, and the release is looking to be an experience worthy of a Super Saiyan.

Dragon Ball Z’s cinematic encounters with American cinema has been extremely limited over the past three decades of Dragon Ball films. Since the first release of a DBZ film in America (Curse of the Blood Rubies in 1996) there have only been two that were actually ever released in movie theaters (Fusion Reborn and The Return of Cooler) which were released as a double-feature right before FUNimation sold a complete set of all 17 Dragon Ball Z movies.

Effects on the DBZ Universe

Battle of the Gods is the first Dragon Ball Z film to ever be declared as cannon with the original  Dragon Ball Z series. The previous Dragon Ball Z movies were un-related to both the show and the other movies, aside from the Broly films which are a self-contained trilogy. The adventures of Goku, Vegeta, and his friends in the movie-verse has been remembered and lampooned in various ways, and the DBZ films more often than not are much loved by fans. Two major characters from the new movie will also make their way into the new Dragon Ball Z game Battle of Z. With Battles of the Gods being cannon, the plot of this movie will have a huge impact on the universe as a whole. Because of the huge success the 18th movie was, Akira Toriyama, the creator of Dragon Ball, has announced that he will be creating a new manga for DBZ. After the anime ended in 1996, a promise of a continuation has fans everywhere extremely excited.

In only five days, Battle of the Gods made over $12,000,000, which came as a surprise as it was only shown in roughly 300 theaters in Japan. The movie received many positive reviews, and gained huge press attention, while also bringing along a huge amount of critical and fan celebration. The movie inevitably met it’s financial goals, and the film was a major success in the eyes of members of Japan’s otaku culture.

As we anticipate the eventual release of Dragon Ball Z: Battle of the Gods in America, now is the perfect time to go rematch both anime classics Dragon Ball and Dragon Ball Z. The show has been a cornerstone for anime, and set the bar incredibly high for battle manga and anime. DBZ has heavily influenced geek culture in a good way, and continues to be a game-changer. Whether you celebrate this major release by cosplaying as your favorite character, or simply by grabbing some friends and sneaking in some candy, be sure to see this movie that is sure to be both a powerful nostalgic experience and a brand new story involving old and beloved characters.