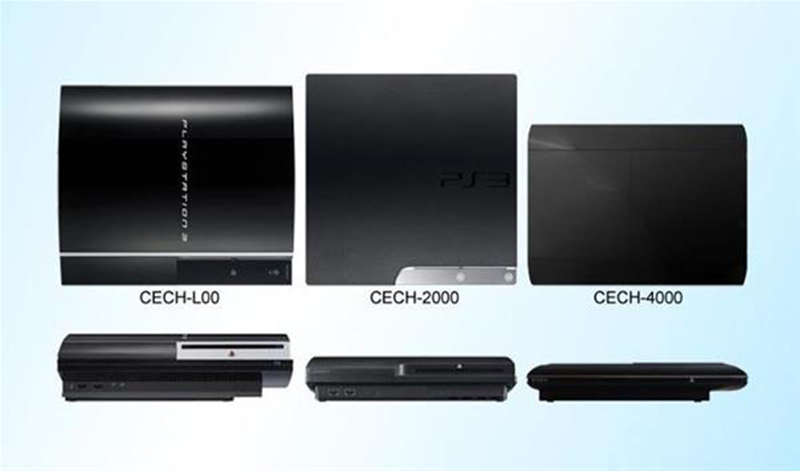 Without question, the Playstation 2 was Sony’s most successful console with over 150 million units sold worldwide within its lifespan. This is quite an accomplishment as is the fact that it was only recently discontinued from production around a year ago; giving it a shelf life of thirteen years.

Since then, we have seen another generation of consoles come and go, and the Playstation 4 has recently been introduced into the world. Yet where does that leave the Playstation 3 and what sort of fate is in store for the console’s future? Well, according to Sony’s Scott Rohde,

The Life and Times of The Playstation 3

Thank you, captain obvious. However most people may not understand why that is the case. Aside from those that are usually simply late to the party—I personally have a friend who finally got around to purchasing a PS3 just a few months ago—one must also take into play that the adoption of new technology differs from country to country. While there are other factors that come into play, this one in particular may play a pivotal role in supporting the longevity of the console’s lifespan.

Another key factor that points to at least a few more years of life is that the PS3 is still receiving third party support through companies such as EA, Ubisoft, and Activision. Not to mention, Sony itself is still providing support by offering services through the Playstation Plus program with free games, discounts, and other perks.

“We don’t know where all this is going to go, but we will continue to support the PS3 through first and third parties as long as there is a good business there for us.”

Those words muttered by Rohde could mean a number of things as far as business goes. Yet the fact of the matter is, despite the life of the console already reaching the eight year point, and with the console already having sold over 80 million units, people are still buying the system. Some people use the console not just for games, but also to serve as their means of streaming media through services such as Netflix or Hulu Plus. Not to mention, in addition to being a gaming system, it is also a fully functional Blu-ray player with 3D support; something the PS4 has not been patched to do just yet.

I’ll be honest, as an owner of both the PS4 and the PS3, I find myself shuffling back and forth between the two. Thanks to an attractive backlog of games—most of which are courtesy of the Playstation Plus service—as well as some of the other impressive features and 3D support, I tend to use the Playstation 3 more frequently than I do the newer model. Yet in time, all good things must come to an end, and surely this will also be the case for the Playstation 3. So for now, it’s best to just enjoy the piece of technology while it lasts and is still relevant before moving on to the next big thing where, as Sony’s marketing campaign would say, “greatness awaits.”

For more information or to simply take a gander at some of the source material for this article, feel free to click on the following link here.

IeSF Says Hearthstone Is Boys Only