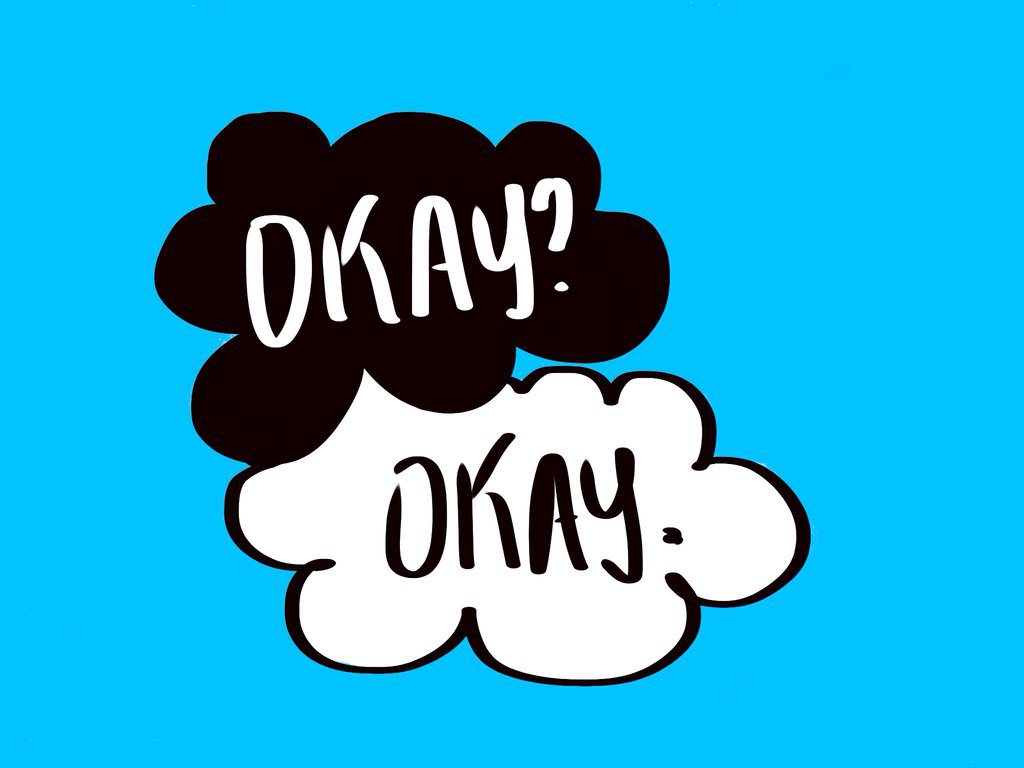 “The fault, dear Brutus, is not in our stars. But in ourselves, that we are underlings.”

Let me start off by saying, this entire review is spoiler free. You’re welcome. If you have any inclination towards YouTube, the YA fiction scene, or have a teenage to college age daughter, you’ve most likely heard the name John Green. While Green had authored four other novels and collaborated with his brother on their extremely popular joint YouTube project called VlogBrothers when The Fault in Our Stars hit shelves in January of 2012. The book exploded into a phenomena and worldwide discussion that far surpassed the precedent set for young adult literature.

Unsurprisingly, a film adaptation was announced in 2013, which was to be directed by Josh Boone (Stuck In Love) and it was released on June 6th 2014. The movie features Shailene Woodley as Hazel Grace Lancaster, Ansel Elgort as Augustus Waters, Nat Wolff as Isaac, and Laura Dern, Sam Trammell, and Willem Dafoe in supporting roles.

Both the movie and novel follow the story of Hazel Lancaster who has thyroid cancer that has manifested into her lungs. She finds comfort in a novel called An Imperial Affliction by an author named Peter Vanhouten. Hazel insists that Vanhouten is one the few people who understand the experience of dying without actually being dead. Hazel is a serious, moody, but extremely empathetic lead character. At the insistence of her mother she joins a cancer support group for teenagers where she encounters Augustus Waters who is charming, grandiose, and tip toes the line of utter portentousness that’s balanced out by his warm heart.

Augustus also had cancer which forced one of his legs to be removed from the kneecap down but he has since been in remission. Augustus is at the support group to support his best friend Isaac, whose cancer has left him blind in one eye and he will likely have to have his other eye removed as well. Isaac may not be quite as overly philosophical or introspective as Hazel or Gus but he’s hilarious and grounds the trio in a sense of realness that most books and films about serious illness tend to avoid. Throughout the story, we follow Hazel and Augustus’ love story, which highlights how real, unfair and tragic a love story can still be, even with a short life.

Now, For the Film Itself

This movie undeniably shines. In terms of adaptation from book to film, I would say it’s near perfect. Anything removed or altered from the novel better serves the pacing of the movie and removes any fear of an unnecessary and less interesting secondary plot. Boone took the heart of the Green’s novel and made it a film. Shailene Woodley and Ansel Elgort understandably are the brightest elements of the movie and they embody the characters fully and believably. Woodley was an especially welcomed surprise in her seemingly effortless fade in and outs from fearful to cynical to besotted.

Another high note of the film is none of the secondary characters fade into complete obscurity. Nat Wolff is a subtle scene stealer and you’ll leave the theatre wishing there was more of him. Luckily he’ll be starring in another John Green book to film adaptation as Q in Paper Towns. Laura Dern, Sam Trammell, and Willem Dafoe also do an outstanding job as genuinely memorable and important adult roles in a young adult targeted movie. Also The Fault in Our Stars features a very soft to the ears but impressive soundtrack that’s worth a listen. The film has a strong sense of unity in all its moving parts.

There Are Some Very Real Criticisms Though

There are undeniably moments in the film where it feels like it’s demanding your visceral emotional response to whatever is happening on-screen. Which is a shame, because the subject matter does that on its own without any prompting. I also think this is a movie mainly made for the people who have read the book. Not in the sense that if you haven’t read it there is no way you can understand the movie, but having read the philosophies explored in the book definitely heightens the film’s sophistication.

If being in a theatre of excited and probably crying teenage girls makes you want to pull your hair, then maybe wait until the DVD comes out. Also if extremely emotional and sincere stories about young people isn’t something you’re interested in because you don’t find it believable, then of course this movie isn’t worth your time. Though I would argue that you’re missing out.

Watching the movie, I was left with an overall sense of “they did this right,” and I would say The Fault In Our Stars is a well deserved success.