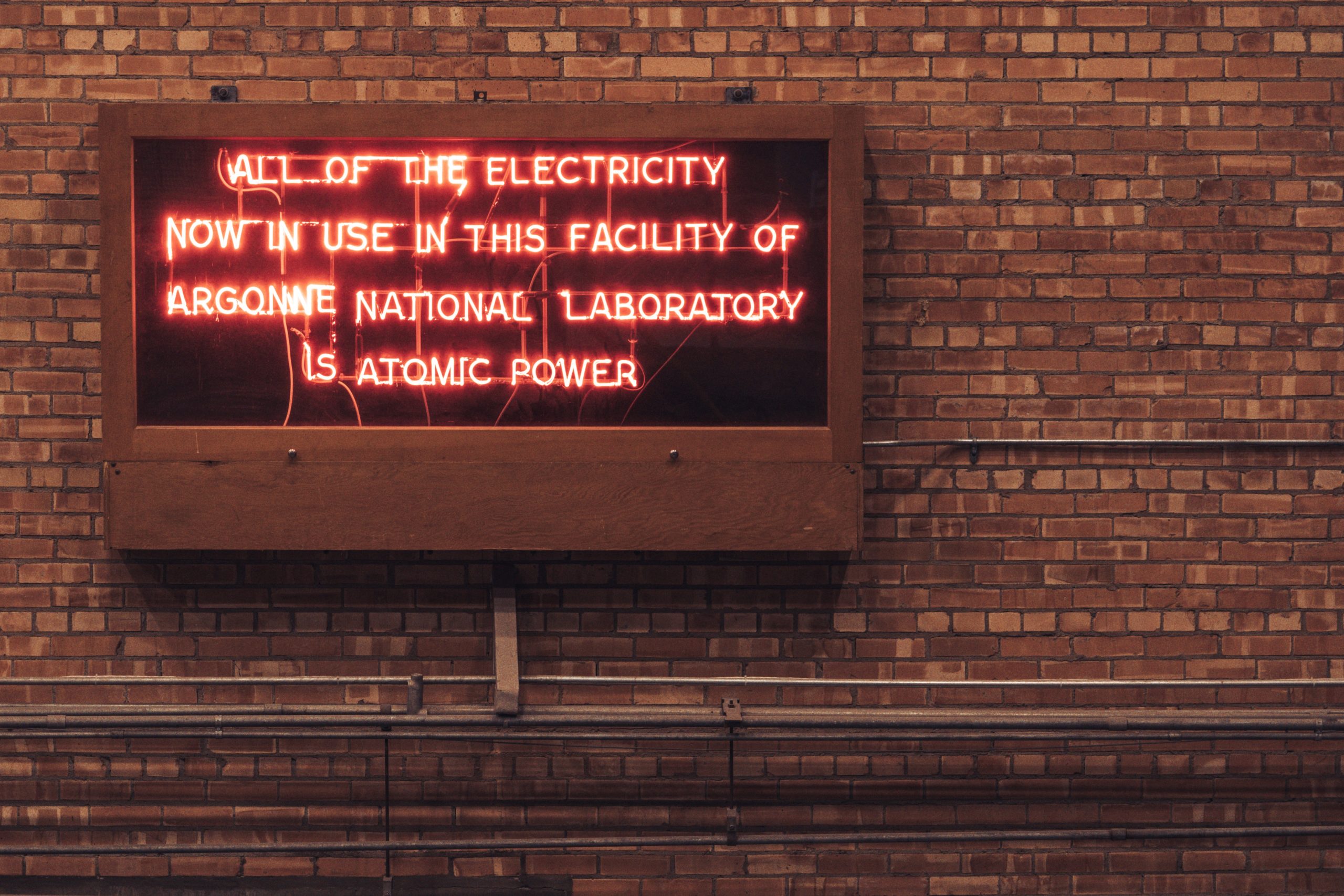 Watchmen is the only comic book to be on Time’s list of a hundred great novels, making it the number one comic book in the world right now. For all its popularity, a lot of people are still unfamiliar with the series storyline and its source material.

The original comics from the 80s were a masterpiece created by Dave Gibbons and Alan Moore. The 2019 TV series adapted by HBO is directed by Damon Lindelof, whose previous projects include Lost and The Leftovers.

That original storyline had a plot centered around the idea of the cold war between America and Russia on the brink of becoming a nuclear battleground. This nuclear war is prevented by the character Ozymandias. The man creates a tentacle monster and unleashes it in NYC. The world assumes it is an alien invasion, and the two superpowers let go of their differences and join forces to fight it off.

The new series stars Regina King, Tim Blake Nelson, Andrew Howard, Don Johnson, Tom Mison, and Yahya Abdul Mateen II. Far from the era of the Cold War, the series tackles the events of racism and violence in Tulsa, Oklahoma. The antagonist is a white supremacist group known as the Seventh Cavalry.

Even the police must conceal their faces against the racial injustice of the Seventh Cavalry, following an event where 40 police officers saw an attack in their homes on Christmas. The event was dubbed The White Night. With men in uniform afraid for their safety and their families, the plot gives way to vigilantism.

One of the most enjoyable aspects of Watchmen is the alternate history of the world and the fearful What If aspect of events. The social commentary that was executed for the 80s watchmen still lives on in the new series that tackles a different kind of social monster.

I haven’t seen the show yet. Truth be told, I haven’t even read the comics as of yet but I will be checking it out post haste.