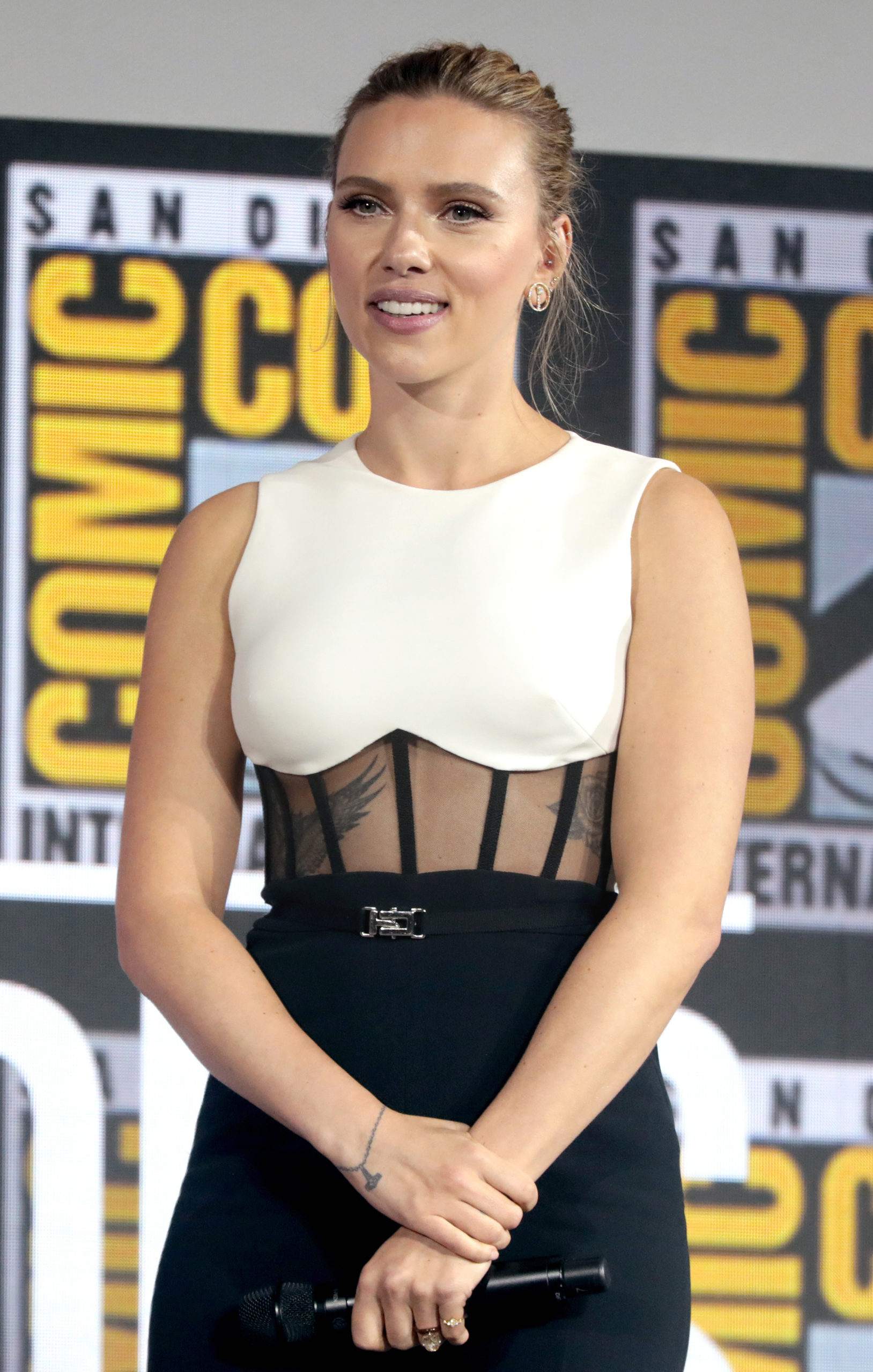 Black Widow is one movie that fans expected to happen. They’ve probably thought that this movie was long over due.

Well, remember that the Black Widow died in the epic that was the war for the entire universe?

Don’t worry, this is more about Black Widow and her past.

Black Widow made her first appearance in the MCU series, Ironman and she’s been making appearances ever since.

Scarlett Johansson finally signed a movie deal that will let fans finally get the movie they’ve been waiting for on May 15th.

Marvel released a second trailer for the movie Black Widow, calling it a ‘Special Look’. The clips offer more specific insight into what’s in store for the plotline with an introduction to new characters.

Since Natasha sacrifices her life for an infinity stone and Hawkeye’s family in Endgame, this movie is set between the events of Captain America and the protagonists’ demise in Endgame.

The first trailer showed Natasha Romanoff self-reflecting about finding her family and fearing that it won’t last because of an experience that still haunts her. The second trailer shows Natasha tying up loose ends from her past.

The clip introduces Florence Pugh as Yelena Belova, who Natasha refers to as a sister, whether biological or not, we have yet to see. Yelena is the second Black Widow in the comic series.

David Harbour is also in the Black Widow movie as an old and fat Red Guardian who is, principally, the Captain America of Russia. The fourth character is Melina, played by Rachel Weisz, and collectively Red Guardian refers to them all as family.

Another important character in the clip is the villain Taskmaster, a skilled mercenary shown in combat with the Black Widow. Taskmaster is known to be able to copy the physical abilities of whoever fights, again, which is adequate for this narrative as Natasha has literally returned to her roots to face herself and her past.

Black Widow is part of the two major releases by Marvel Studios this year, the second being The Eternals, which is set to release on November 6th.