The Hype Around Yet Another Super Villain Movie 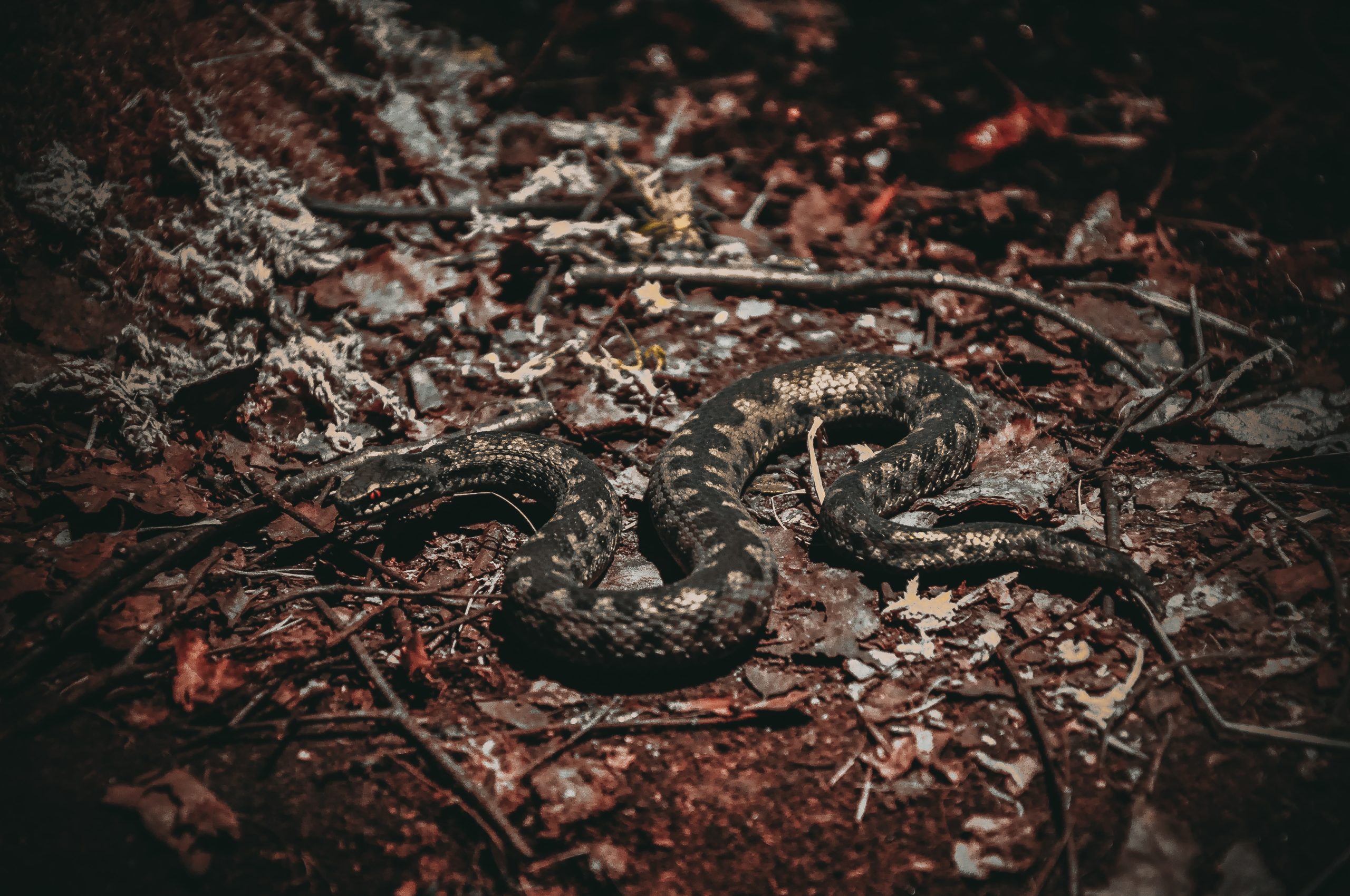 Tom Hardy graced the screen as the titular character of the movie Venom, and fans couldn’t get enough of him on the big screen. Tom Hardy plays another conflicted role that audiences know they are supposed to hate but love all the same.

Like many MCU movies, this one ended on a note that relayed yet another second installment in the Venom storyline, with Woody Harrelson, who would play Carnage. If that doesn’t make one anticipate the sequel, we don’t know what will.

For those who follow the comics, Carnage is another classic character that creates substantial value in the plot.

Why We’re Talking about Venom Now

The movie will release in September 2020 and will star Tom Hardy as Eddie Brock, aka Venom, Woody Harrelson as Cletus Kasady, aka Carnage, and Michelle Williams as Anne Weying, Brock’s ex-fiance/love interest which he is sure he can win back. The movie is directed by Andy Serkis with Screenplay by Kelly Marcel.

Fans are so excited about the new movie that they are listing their own opinions online on what they think should happen. People anticipate a Spiderman cameo or crossover. Kevin Feige has already mentioned that a crossover is “likely” but also added, “at some point”.

But more Spiderman fans are more excited to see Venom’s offspring symbiote Carnage in action; so much, so that concept trailers have surfaced showing the sequel centered around a thrilling face off between Venom and Carnage. That being said, Producer Avi Arad has confirmed that the movie will not be R rated, so the violence and gore will be on a minimal level.

He’s going to have to dilute Carnage to some extent to reach a wider audience, but he’s got his hands tied, right? His job is to stay as true to the content while aiming to monetize.

If you want the blood, gore, and frankly, carnage found in the comic books, you’ll have to read the classic comics.

The real Spiderman question here is if Spiderman will make an appearance in this new Venom film? People think that Tom Holland might have a cameo.

I don’t know, but I’ll keep following up to see what rings true.

What kind of surprises are you expecting for this film?

I know I’m marking my calendar to see it when it comes out in September but I’d like to understand how they’ll continue to create suspense and add more intrigue around the Venom release.

Remember Aaron Hernandez? Netflix Will Release “The Killer Inside” Soon