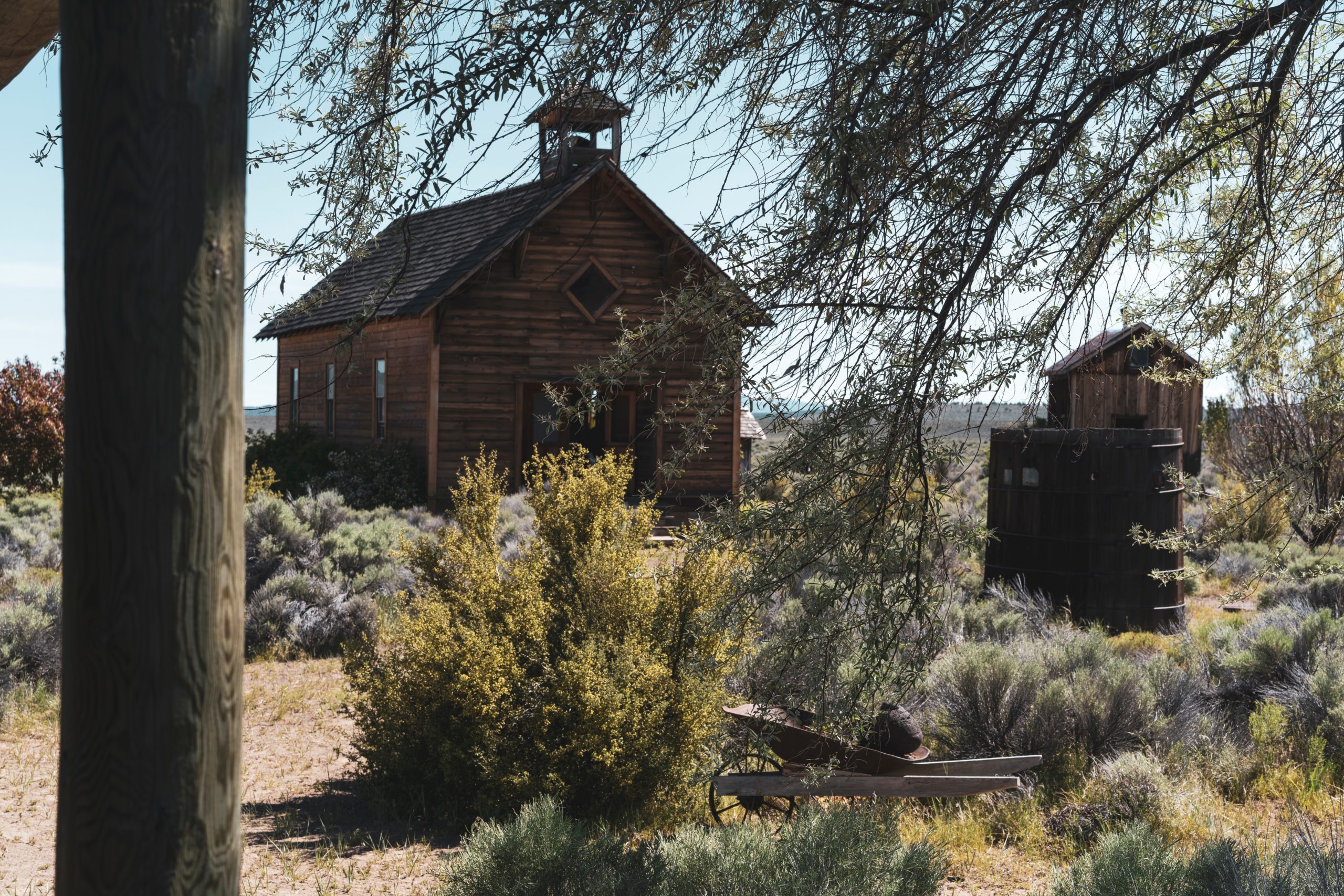 HBO’s Westworld is Coming Back in 2020

HBO offered a treat to all the Westworld fans earlier this week when they released a semi-cryptic and eerie clip, implying the release of the third season.

The teaser trailer hints at a tremendously evolved season in store for fans of Westworld. They referenced real-world events down to the impeachment of Donald Trump, making the fans speculate on the importance of real-world events and the plot that outlines androids waking up to the real world. The teaser ends with the date for the first episode, which is, drumroll please, March 15.

The teaser is probably the final clip in the series of trailers that have been released by WestWorld, creating anticipation for the new season. The last trailer was a commercial for Incite Inc., a company within the story of the show, which goes to show that it may have a considerable part in the continuity of the story.

The trailer featured Incite’s CEO Liam Dempsey, played by Jefferson Mays, who gave out another cryptic message saying “the future is powered by you and we know you”. It sounds a lot like something a data selling company would say in real life.

Some of the things we do know from the series of teasers and comic con panels are that Breaking Bad star Aaron Paul will be joining the cast. He plays a construction worker who is friends with an android. The other gem is a clip with Nazi flags and an assembly of soldiers, which could mean that there is a new park now.

It is something to notice that there is very little connection to the previous stories in WestWorld with the teasers we see now. The only familiar thing in the teasers is one ominous scene with Dolores, played by Evan Rachel Wood, emerging from the shadows.

Fans have some fascinating comments about the latest trailer, here some of the more funnier and intriguing comments :

– “Dolores should have been Captain Marvel”
– “I’m still trying to understand the 1st and 2nd Season”
– “My theory is that Dolores created a replica of her own mind in Charlotte, so them both are the same. Charlotte could be a backup just in case Dolores is captured or something goes wrong, Dolores could also be using her for her dirty work.”

Westworld and Too Many Shows

Amazing content is everywhere. There’s too many shows to watch these days but I think the team over at Westworld does a great job of focusing on how real artificial intelligence can get and potential consequences of the technology.

I think the show is going to become even more exciting as they push the boundaries with this storyline.

Are you excited for the latest season of Westworld?