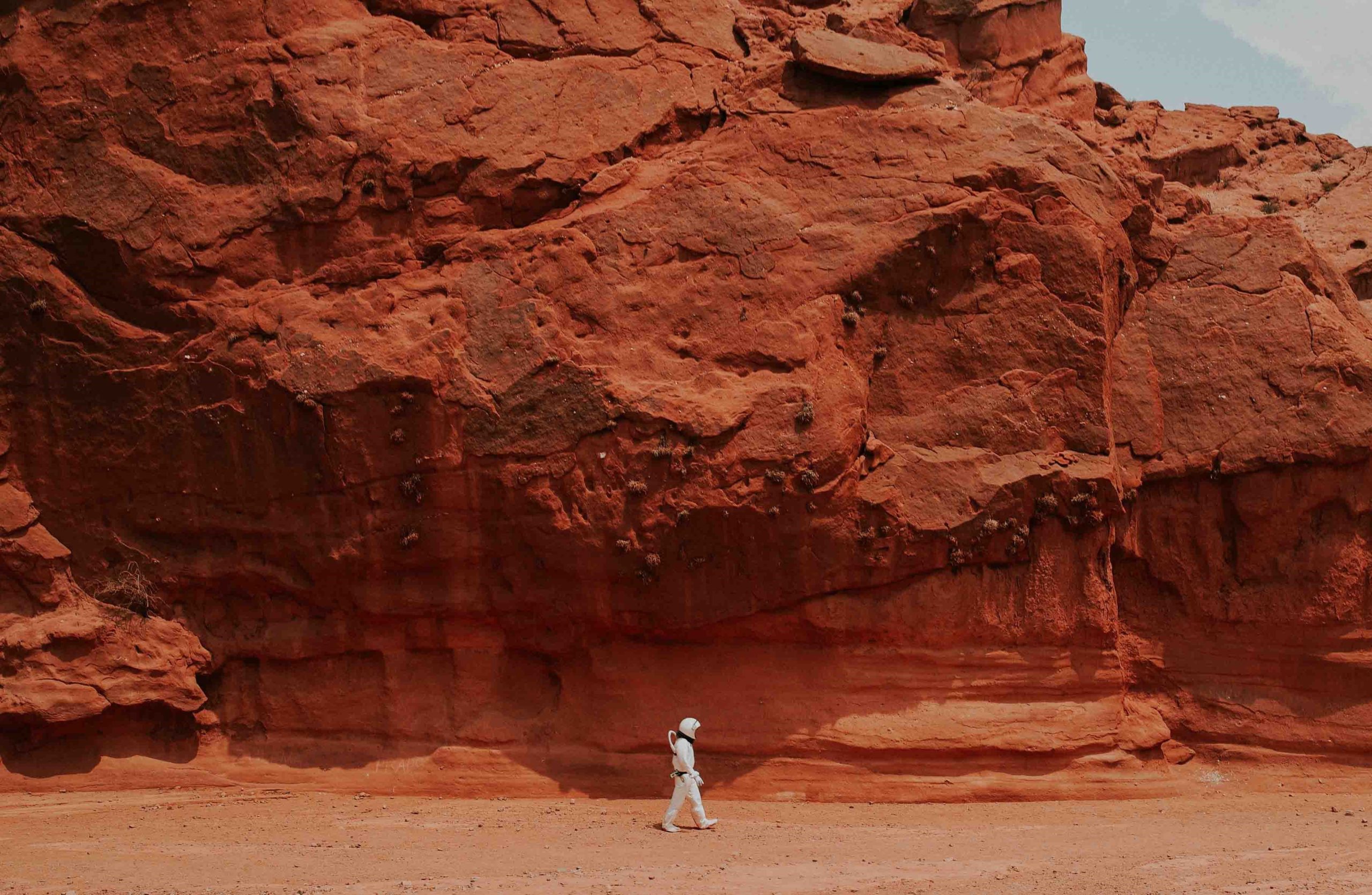 Mars, also known as the ‘Red Planet’ has been a wonder for many. Space exploration projects by NASA have sent many robots to the planet, which have fed us some interesting facts about the star.

It Has Two Moons

Mars has two moons called Deimos and Phobos, and one of them is headed for destruction in a future collision with the planet itself.

According to scientists at NASA, Phobos will explode or crash into Mars between 30 to 50 million years from now due to the tidal force of Mars.

Earth had Pieces of Mars and Nobody Knew

Did you know that Mars had a collision with an asteroid? Due to its low gravity, not all the debris fell back to the planet, some of the residues would escape in space and make its way to Earth.

Methane has been interpreted as possible biological activity. Scientists will still have to prove this out, but they are aiming to figure it out.

Mars was Named After a God of War

To the Greeks, the fiery red planet was synonymous with Ares, the God of War.

Mars was Once Declared to Have Intelligent Life

Italian astronomer Giovanni Schiaparelli discovered lines and grooves in the sand. He surmised that these were not naturally occurring marks. They were named Canali, but were later found to be an optical illusion invalidating the possibility of any proof of intelligent life on Mars.

Mars has the Second Tallest Mountain in the Solar System

Mar’s mountain Olympus Mons is 600 km in width and 21 km in height. It has been on the planet for billions of years. It is only beat out by 1 km by the highest mountain, which is on Asteroid Vesta.

The northern ice cap on Mars is known as Planum Boreum. The southern ice cap is called the Planum Australe. We also know that water is present under the ice.

Mars takes 687 Earth days to make a full orbit around the sun, something the Earth does in only 365 days. The planet’s orbit radius is 227,840,000 km. Mars also experiences seasons like Earth does, but they are two times as long. Why? Well, this is because the planet tilts by 25.19 degrees on its axis.

The most massive dust storm in our solar systems are found on Mars. Scientists believe it is because the planet has an elliptical shape of orbit.

Mars’s dust storms can go on for months.

Earth is Numero Uno but Mars is the Backup Planet

Plenty of space missions are already in the works to increase our understanding of how life can thrive on the planet. The air composition is not breathable on MArs .

NASA’s Mars Atmosphere and Volatile Evolution program (MAVEN) is researching the atmosphere and how water could once flow on the surface of the planet.