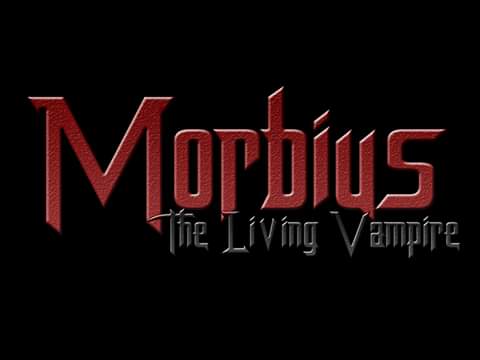 The trailer for Morbius looks more like a sci-fi movie about a haunted scientist than a Marvel flick. From what I see, the former is a synopsis that moviegoers would love to watch, the latter just does not fit in with the vibe MCU fans love about Marvel characters.

I mean check out the trailer for yourself.

Morbius is based on the origin story of Dr. Michael Morbius, a Greek scientist who has won a Nobel prize for his work in biochemistry. He suffers from a rare blood disease and experiments with treatment to his ailment that involves bats and electric shocks. The treatment works. Well…kind of. It turns him into a pseudo vampire who must survive by drinking blood.

The key question here is “how far are we willing to go to fix something that is broken?” The answer? “Until the remedy, is worse than the disease.”

In the Spiderman narrative, the doctor travels to America, where he meets Spiderman at a beach house trying to get rid of his six arms. The two are interrupted by Dr. Conners. They discover that Morbius’s blood turns Conners permanently into a human, and helps Spiderman get rid of his extra arms.

The Morbius trailer carries with it the same vibe that an A list actor packed movie such as Venom garnered, depending entirely on the dark origins of the supervillain/ character fighting personal demons. It is after all, a Sony production.

It seems like Sony is desperately digging through Spiderman comics to bring to the audience characters with a connection to the Spiderman story but also enough content to ride on their movies.

When will Morbius Be in Theaters?

Sony notes that Morbius will release this summer.

This year is jam-packed with compelling narratives from the the Black Widow to other amazing movies such as The Gentlemen and shows such as Ozark and Westworld, audiences will have much to catch up on.

Which one’s are you the most excited for and why?

It is going to be a great year for movies and content overall.

10 Amazing Facts You Need to Know about Mars