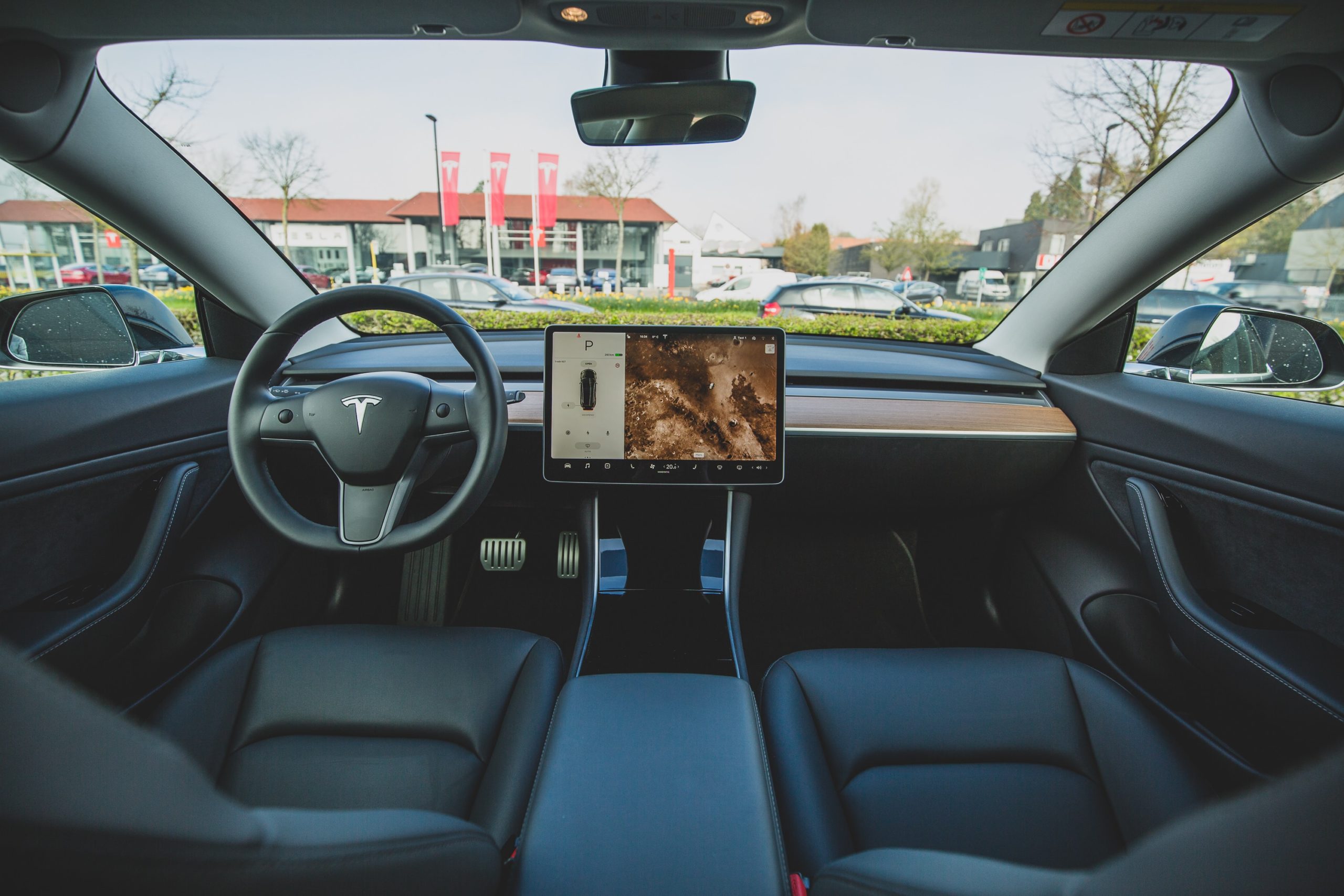 It looks like general investors are happy with how everything is going with earnings, technology, and future potential as Tesla joins Apple and other companies in making new 52 week highs. It is even more exciting because it seems that stable companies are facing different issues such as earnings recession and lack of growth while gorging on debt.

At the same time, there’s much energy around what is possible in the future.

Companies like Uber and many other technology companies keep racing to wow shareholders with various initiatives such as flying cars and helicopters that take you from place to place.

We know one thing, the company got funding from Chinese banks in the last half of 2019 to build out Tesla production center. That’s a significant announcement as it shows that Chinese banks trust that the company has enough potential to be viable throughout the loan.

That’s even bigger deal because most Tesla loathers continue to point to the fact that it is a fraud. These Tesla skeptics think that Tesla is cooking the books and possibly even putting lives in danger.

Further, Tesla China will be a big deal, or that’s what many pro-Tesla stockholders think today. China represents a large market for the company with an increasing upwardly mobile Chinese generation. As more shifts to urban areas, find jobs, and adopt western culture in attire, habits, and expenses, more expect these new wealthy individuals to gravitate to Tesla vehicle purchases.

But this is future expectations, and Tesla China has a long way to go before the company proves itself out in China.

The Tesla Cybertruck is also a pretty big deal and shows further interest in Tesla, helping to bolster the Tesla thesis.

The company launched pre-orders after an exciting presentation and took in over 250,000 pre-orders at $100 per booking. Remember that Tesla Cybertruck pre-orders will begin in late 2021. What does this mean? If the reports are right, Tesla gets to hold on to $25,000,000 in an interest-free loan while putting together processes and equipment to build out these vehicles.

A princely sum indeed and nothing to sneeze at in the short-term or long-term.

The truck also proves that Tesla still knows how to drive buzz and interest in its products.

Comedians and others note that Tesla and Elon Musk is bringing about interest to new truck buyers. Those who would typically shy away from buying trucks will buy a Cybertruck because it looks different and cool.

The street has already given its blessing by including a cybertruck in a music video.

We can say that the Cybertruck news is no joke when it comes to bringing in money.

If you think its ridiculous, it may be so absurd that it just might work.

Self Driving and Tesla

Many think that Tesla is leading the charge for this technology. Musk noted in 2019, that the full self-driving feature would have been out by the end of 2019. It didn’t happen. But he still thinks that his team will deliver the functionality “soon.”

If that’s the case, that brings about a different scenario for Tesla as a company as it will show that the company will have ample intelligence to be worth its current share price.

“Yeah, feature-complete, I mean, it’s the car able to drive from one’s house to work, most likely without interventions. So it will still be supervised, but it will be able to drive — it will fill in the gap from low-speed autonomy with Summon. You’ve got high-speed autonomy on the highway, and intermediate speed autonomy, which really just means traffic lights and stop signs.

So feature-complete means it’s most likely able to do that without intervention, without human intervention, but it would still be supervised. And I’ve gone through this timeline before several times, but it is often misconstrued that there’s three major levels to autonomy.

There’s the car being able to be autonomous but requiring supervision and intervention at times. That’s feature complete. Then it doesn’t mean like every scenario, everywhere on earth, including every corner case, it just means most of the time.”

Tesla owners mostly fall in love with the product and, just like Apple owners, rarely want to go back to another similar product. The software or automotive firm delights customers and has a bigger market cap than GM, Ford, and Fiat Chrysler at the current moment.

GM has a $52B market capitalization.

Ford has a $38B market capitalization.

Fiat has a $28B market capitalization.

Tesla currently has $90B market capitalization.

Pretty crazy for a company that is not yet profitable and has a history of regularly raising funds.

It is a fascinating world, indeed.

Remember that the electric vehicle (EV) market is also only a sliver of the total automotive market.

The company shows regular growth in revenues and implies further extension over the next six years.

I think that Tesla is an attractive stock, but are we hitting highs in different companies reasonably? Are they going to grow and increase earnings regularly over the next few years at the rate implied by these prices?

There’s undoubtedly Tesla fanatics and overall momentum, but are we getting ahead of ourselves?

I don’t know, everyone’s looking a bit too greedy.

Esports Will Be Everywhere