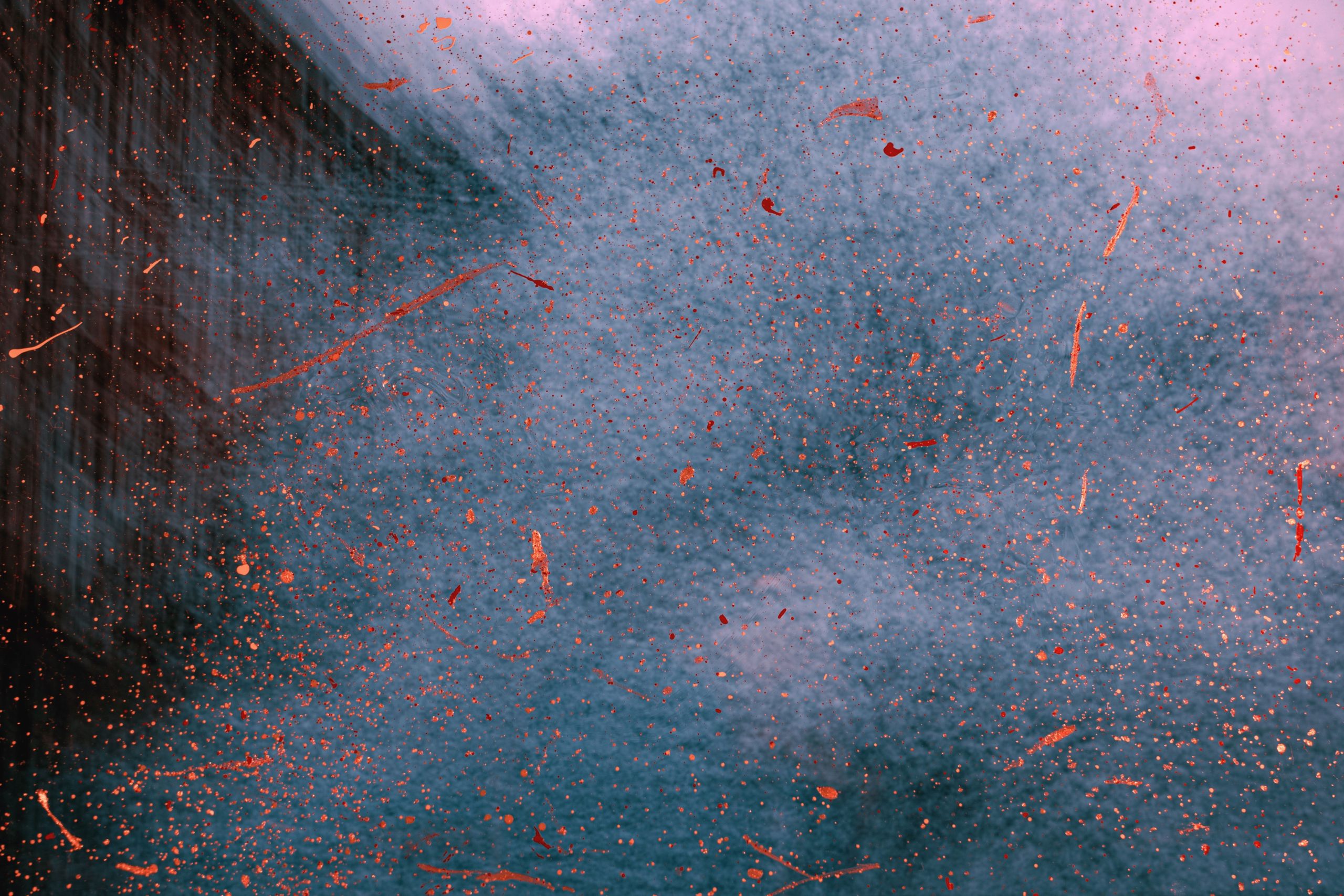 Esports is a category that is often confused with casual gaming.

The truth is that esports is much more intense than what many people may think.

The industry has titles and championships that span the width of the world for players that like DotA2, League of Legends, PUBG, and Overwatch.

Its All Fun, Games, and Money

The industry is making some serious money as well.

The global sport makes around a billion dollars in revenue annually. To much of the world, video games are a pastime.

When it comes to Esports, you don’t have to possess substantial stamina..in the traditional sense? Further, you may not need to maintain the prowess of an Olympic god and the body of a fitness fanatic. It is so vital that you do, however, have a particular set of skills and talents.

Coach Shifty, who trains players for many Overwatch programs, had a few words to say on the matter. Shifty also headed a team that won the Overwatch British Hurricane and noted that it is all about strategy, spatial perception, awareness, and more. He states that when it comes to team player games, the ability to be able to work with others in the digital environment becomes of substantial importance.

It’s true. Being a team player takes on a whole new level in these games, lack of cohesion and participation can mean virtual life and death.

Of course, proper teamwork means that each person must practice effective communication as well. It’s almost like being in a corporate environment, but people have nicknames and elect to be in the virtual realm.

On the field, you see players shouting at each other, making hand gestures, and looking to each other for cues. When it comes to gaming, you have headsets that allow players to communicate directly with another player who may be playing from another continent.

A lot of universities, especially ones with robust tech and computer programs, invest in these segments to compete. Harrisburg University’s Esports team HU Storm won the ESPN Collegiate Overwatch Championship in 2019. The entity is also hosting 26 students on housing stipends and scholarships. The team is prioritized and has its training facility. The university reserves $2 million as its budget for training, coach, facilities, travel, and technology.

Another thing most people get wrong is that a coach who is excellent at one Esports game may not necessarily be right for another. Therefore a team and its resources can only be dedicated to a single sport and the complementing championship, instead of using the same training to enter in multiple ones. It would be like sending a basketball team to a football matchup.

It quite likely will not work out.

Esports is no joke and will continue to be a significant trend moving forward. Allied Esports, noted recently, that it would build out an unique esports venue within the Mall of Georgia. This move makes sense, as malls will require a more immersive experience that esports will provide.

Allied Esports aims to carry out different developments at other Simon properties (malls) across the nation.

Play games and shop on the side.