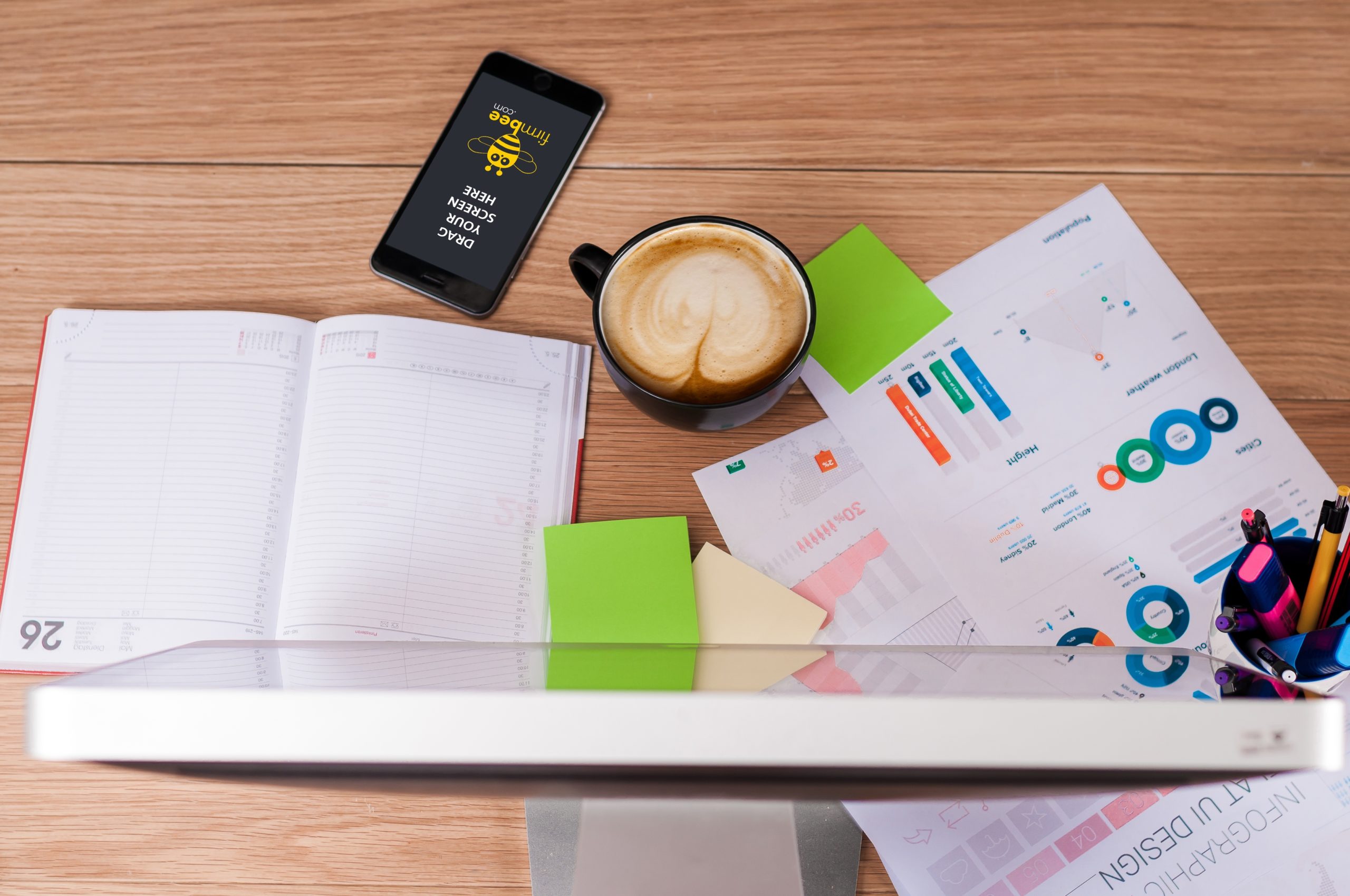 He built up a sizable stake in Softbank by purchasing about $2.5 billion worth of shares in the company. Ever since then, he’s been asking for transparency on Softbank investments and wants to understand more about the details present within the firm.

So far, things look pretty amicable between Singer and Masayoshi Son. But how long will that stay true?

Masayoshi Son and Next Steps

The leader of the Japanese entity told institutional investors recently that he would be more careful when allocating capital into future companies. But the founder and technology investor doesn’t sound like he’s going to back down from making further investments in the artificial intelligence and general technology sector.

He thinks that it is the perfect time to continue to invest in the markets at the current moment. Recent corrections due to coronavirus fears only make the markets more appealing for the founder of Softbank.

There’s only one problem.

For some, that seems like it is taking on more risk.

A few investors, Elliot management included, would prefer Masayoshi Son to buyback shares instead of investing innovation. Observers note that it is taking on too many risks and turning to leverage to continue current investing operations.

The latest fund, Vision Fund II, is already in progress with recent investments in data and artificial intelligence firms but it is operating at a smaller scale. Son has been a risk on investor for more than two decades now.

Masayoshi Son lost a lot of monetary value during the dotcom bust but also made some of the best investments during that time as well. Further, he’s seeing wins with the merger of T-mobile and Sprint, among other investments like autonomous vehicles while smarting from those such as WeWork.

But even with firms such as WeWork, Son seems optimistic and thinks it can turn around over a period of five years.

The leader of Softbank also commented that the first Vision Fund generated more than a 14 percent annualized rate of return. Further, he’s been stating that he’s moving from a telecommunications company to one that is an investment firm.

That would make more sense for the firm.

It may also change perception of the firm and allow investors to look at it differently. Remember that the company has purchased companies like Fortress Investment Group a few years ago to potentially transition to a capital allocation company.

Finally, the founder commented that he’s focusing on long-term shareholder value instead of paying attention to short term movements. It looks like Masayoshi Son is still optimistic on Vision Fund II and will strive to push it forward.

What else could Softbank do to become the Berkshire Hathaway of the Information Technology revolution? How do you make more bets in a conservative fashion? Buy up a stake in Apple? No, you don’t that if you’re investing in  companies that are pushing a future forward narrative.