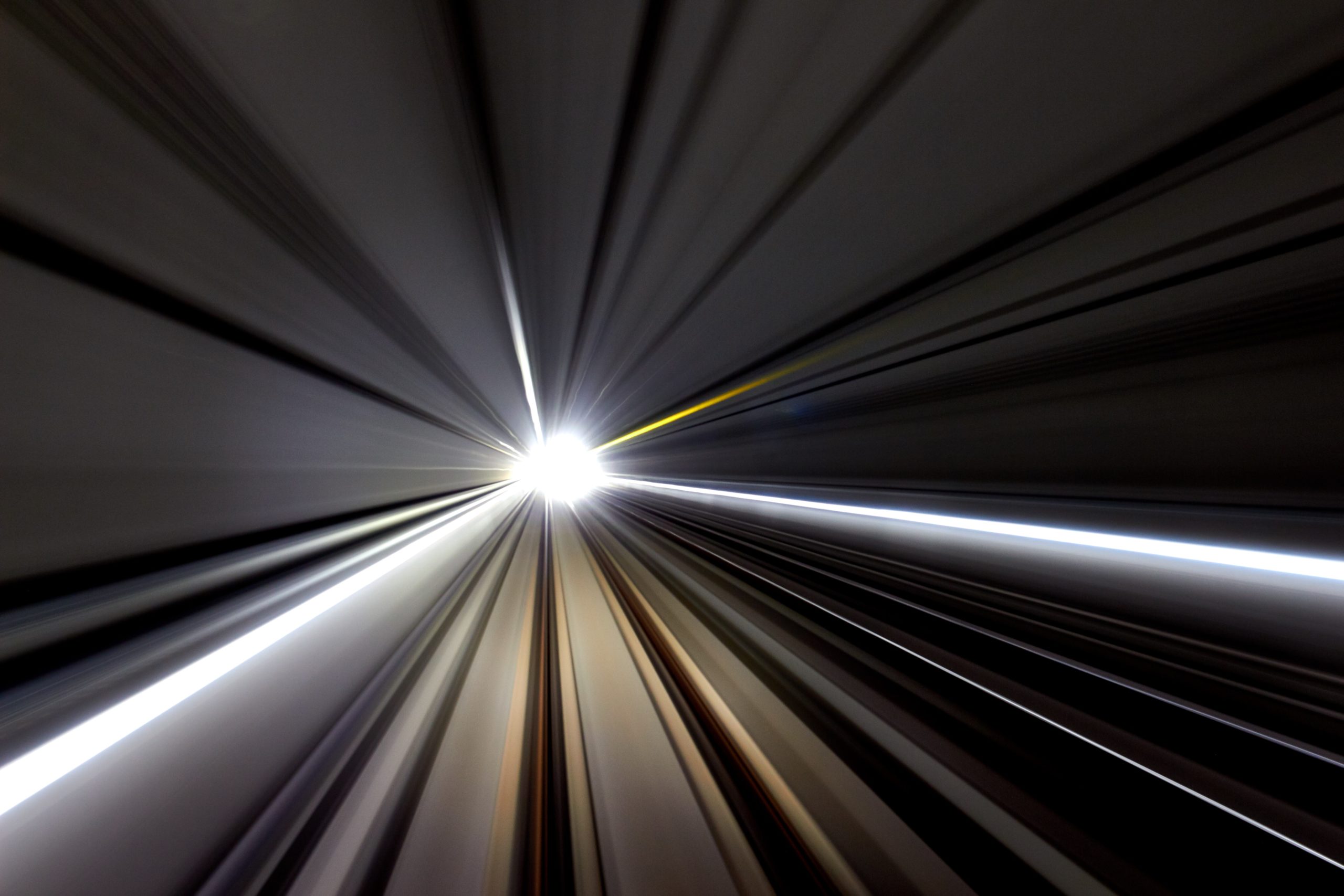 General Motors has announced that it will invest $3 billion into electric vehicles. The funds will go to more all-electric SUVs and trucks. The manufacturing giant announced that this would extend to the much anticipated Cruise Origin.

They will invest a portion of the funds into infrastructure and plants. Initial manufacturing plants will focus entirely on manufacturing and assembling electric vehicles under the GMC brand.

The automotive company has reserved $800 million to supplier tooling and different projects that go into making the manufacturing of electric vehicles possible. These may take place at various plants across the country.

Reuss, the President of General Motors, notes that the company wants to focus on creating the future. That makes sense as more, in general, are shifting to a more renewable mindset. These older brands want to make sure that they are capturing the market value by looking at the growth of electric and slowly investing capital in deploying their future-forward vehicles.

A few think that consumers may see an all-electric hummer, but the company, nor any other official parties have commented on the matter.

The production of the very first pickup is set for the end of 2021. Cruise Origin will deploy afterward.

The driverless shuttle comes equipped with wireless internet, device chargers for all the passengers, as well as interior cameras that monitor the passengers and ensure their safety. The shuttles have more legroom than regular shuttles and have doors that open from the center instead of a one-way hinge.

What’s even more exciting with this latest innovation is that the car has over one million miles of lifespan.

They’re collecting data in San Fransisco as they continue to run these on the streets.

Tesla will still have a headstart over these current companies as it’s continuously improving and upgrading its vehicles. It will be interesting to see how the cybertruck will go head to head with GM and cater to a growing electric vehicle community. Finally, is the more significant play going to be to work with local governments and sign contracts to run vehicles like the Cruise Origin for public transportation, such as to and from the train station?

The next decade is going to be fascinating.

But that means more waiting.

Remember that the Tesla cybertruck will not come out anytime soon, they’re still collecting deposits and gauging interest while focusing on other product lines.

As revolutionary as these shuttles are, it seems now we’ll have to wait a bit more before they hit the streets.

It was during this unveiling that Cruise’s president of hardware engineering said electric car suited not only the environment but also was more budget-friendly for GM.

Would you buy a Tesla or support older manufacturers like GM?