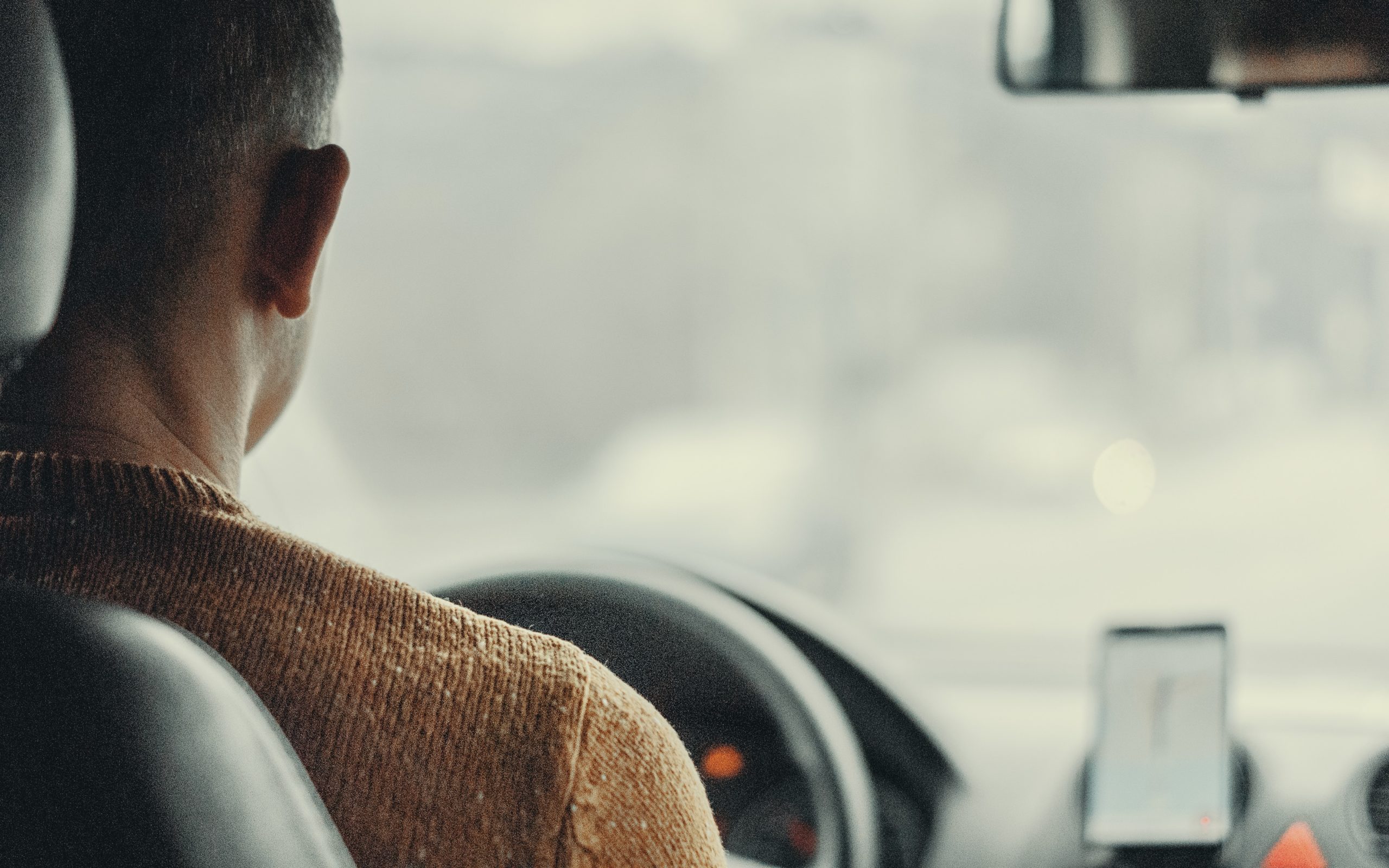 Uber tested a feature in California that lets some drivers set their respective rates for distances traveled. It was a pilot test around California airports. This test came as a response to the latest regulation AB5, a new California law that makes it complicated to classify Uber drivers as independent contractors.

Through the experiment, drivers who were around Palm Springs, Sacramento, and Santa Barbara airport were able to decide on a fare with the Uber base fare, the distance and the time taken.

The company commented that riders were paired with drivers who charged the lowest rates.

Uber has called the new feature as a way to make things more flexible for the Uber drivers in the California region. According to the company, this is only an initial test phase, and the feature will not be introduced exactly as it played out in the test pilot. The company will still have to figure out fundamental issues in the process and then roll out the feature on a larger scale within the state.

The new law was in effect at the beginning of 2020. It details that employers must give their workers minimum wage, overtime pay, sick time, unemployment insurance, and worker’s compensation. They must do so if they cannot prove that someone working for their business is not an independent contractor.

Uber’s dilemma is that the company is unable to prove that all uber drivers are free from the company’s control and are open to work outside the usual company hours. If Uber were to call its drivers employees, it would have to take on a lot of costs that would destroy its business model.

This is not the first action the company has taken as a response to the law. Along with Postmates, Uber has decided to sue California, stating that the new law violates California’s constitution.

There is also part of a ballot initiative in which DoorDash and Lyft are sponsors that would exempt the company from the new regulation while agreeing to offer their drivers certain benefits.