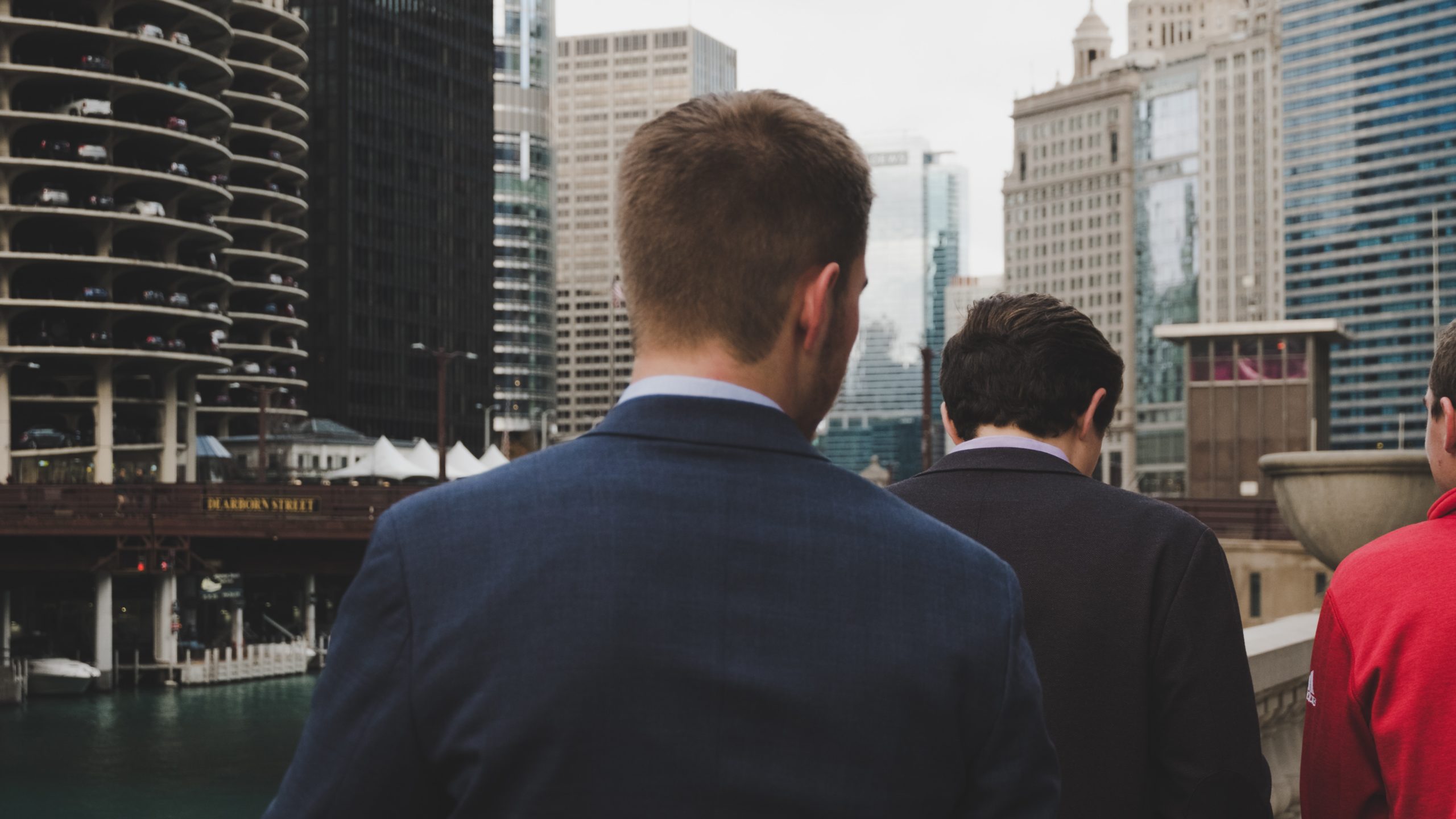 Elliot Management wants to make some changes at Softbank and shareholders have different thoughts on the matter.

Now, if you don’t know Softbank, you’re not paying attention to the investment side of tech companies over the past few years.

Softbank is a technology conglomerate that’s been making a wide variety of moves in the past couple of years. The Japanese firm has always seemingly been more helter skelter in its approach to its growth and investments. Softbank exists today because it did a few critical things right and had some huge wins.

For instance, the firm invested about $20 million in the very early days of a little known e-commerce company called Alibaba. That small investment in 2000 would provide massive gains as the company would grow and become a behemoth in the Chinese ecommerce industry. Remember that the little investment would turn into around a $$50 dollar value a decade or so later.

Alibaba currently commands an excess of $500 billion in market capitalization and Softbank owns 29.4% of the company meaning that its stake is worth much more. The organization even sold off a portion of its stake and still is a large stakeholder in the Chinese ecommerce company.

It is wins like this that show the value of Softbank but Elliot Management wants to make sure it steers it in the right direction to unlock even more value.

Masayoshi Son, the leader of Softbank moves quickly and makes big bets on financial acquisitions such as the fairly recent Fortress Investment Group buyout and then the more rapid capital deployments with the Vision Fund. We’ve witnessed a few of his major bets in the past. The rise of Softbank is a fascinating one.

He’s invested in fast moving brands that you know and love.

Granted, a few of these are going through a period of turmoil and and restructuring.

But that happens in technology.

You’ve got to quickly scale up, learn, understand and then restructure accordingly.

Elliot Management thinks it can help to right some recent bets gone wrong.

The activist investment firm Elliot Management wants to see how it can fine tune Softbank for the better. It is doing so by having a $2.5 billion holding in Softbank. The Japanese giant saw a decline in its share price over the course of last year but it has slowly bounced back.

Singer and his company at Elliot Management sees Softbank’s various holdings as appetizing. The investment company looks to seize value in various entities be they countries in distress such as Argentina or companies such as Barnes and Nobles. They scour the earth for potential value and take a more hands on approach to shape assets and bring about higher performance.

Singer, the leader of Elliot Management, is not one to avoid confrontations. He’s known for his drawn out battle with Argentina and fights to restructure in a way that makes the most sense.

What’s funny is that Softbank is all about the long-term, Elliot Management is about the money that can be made right now.